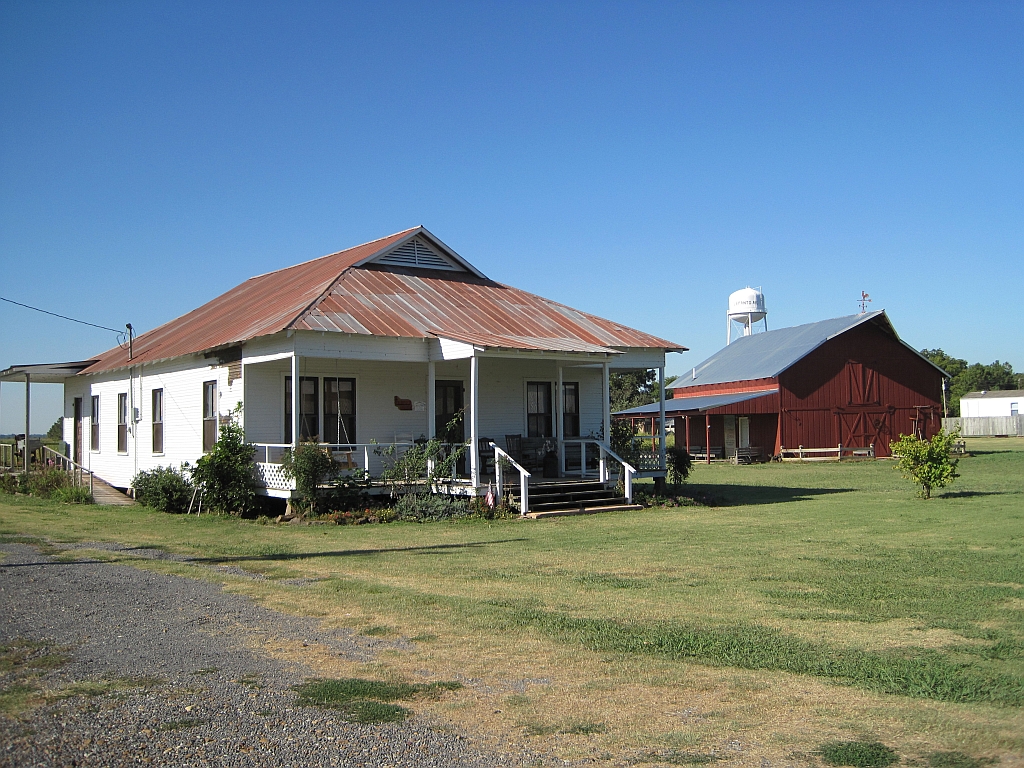 "John Ray Grisham, Jr." is an American lawyer, politician, and author, best known for his popular legal thrillers. His books have been translated into forty-two languages.

John Grisham graduated from Mississippi State University before attending the University of Mississippi School of Law in 1981. He practiced criminal law for about a decade, and served in the House of Representatives in Mississippi from January 1984 to September 1990.

As of 2012, his books had sold over 275 million copies worldwide. A Galaxy British Book Awards winner, Grisham is one of only three authors to sell 2 million copies on a first printing, the others being Tom Clancy and J.K. Rowling.

If you enjoy these quotes, be sure to check out other famous writers! More John Grisham on Wikipedia.

In these very, very rare circumstances -- this tragic time -- we hope the gift will get some attention and inspire other people to contribute money and help our fellow Mississippians on the Gulf Coast.

When you make charitable contributions, you realize you can't save the world, so you find a small area you can go into and hopefully do some good and do it with your own money and your own sweat and you see the results. 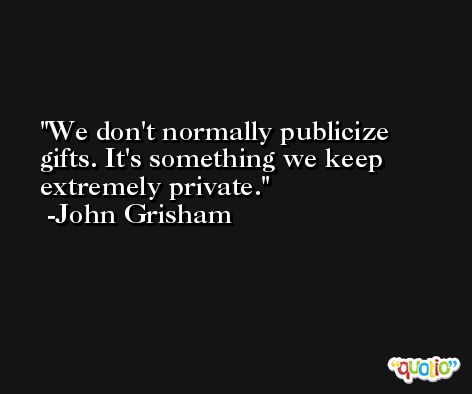 We don't normally publicize gifts. It's something we keep extremely private. But in these very, very rare circumstances -- this tragic time -- we hope the gift will get some attention and inspire other people to contribute money and help our fellow Mississippians on the Gulf Coast.

One of the reasons we wanted to target Mississippi is, obviously, we are from there. 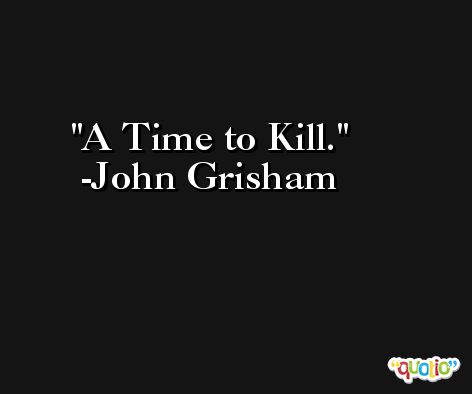 We didn't want to leave. You feel guilty because you can hop on a plane and come back home where everything works and everything is standing.

We are very fortunate people. We never publicize gifts. We try to avoid publicity, but we decided this may be the time to do so and inspire other people. 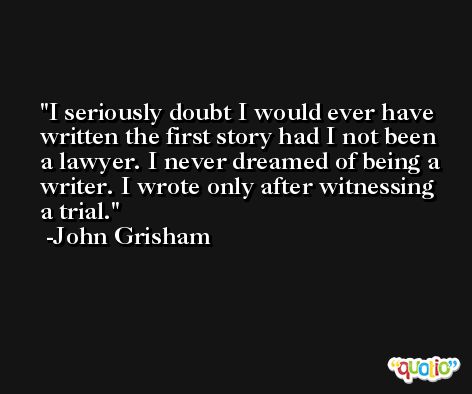