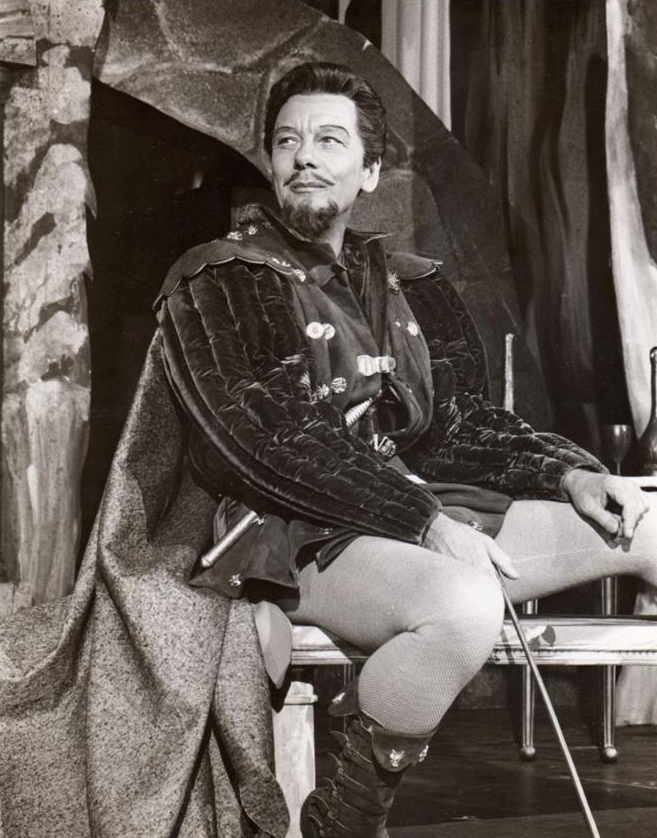 "Sir Arthur John Gielgud", Order of Merit/OM, Companion of Honour/CH, was an English actor and theatre director whose career spanned eight decades. With Ralph Richardson and Laurence Olivier, he was one of the trinity of actors who dominated the British stage for much of the 20th century. A member of the Terry family theatrical dynasty, he gained his first paid acting work as a junior member of his cousin Phyllis Neilson-Terry's company in 1922. After studying at the Royal Academy of Dramatic Art he worked in repertory theatre and in the West End theatre/West End before establishing himself at the Old Vic as an exponent of William Shakespeare/Shakespeare in 1929–31.

If you enjoy these quotes, be sure to check out other famous actors! More John Gielgud on Wikipedia.

Your English style will no doubt put all the other gentlemen to bed. I speak figuratively, of course.

One mustn't allow acting to be like stockbroker -- you must not take it just as a means of earning a living, to go down every day to do a job of work. The big thing is to combine punctuality, efficiency, good nature, obedience, intelligence, and concentration with an unawareness of what is going to happen next, thus keeping yourself available for excitement. 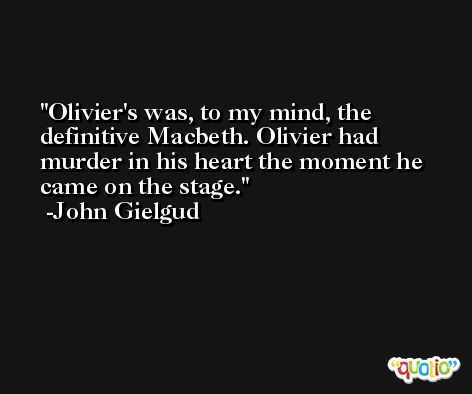 Before you can do something you must first be something.

I have been extraordinarily lucky.