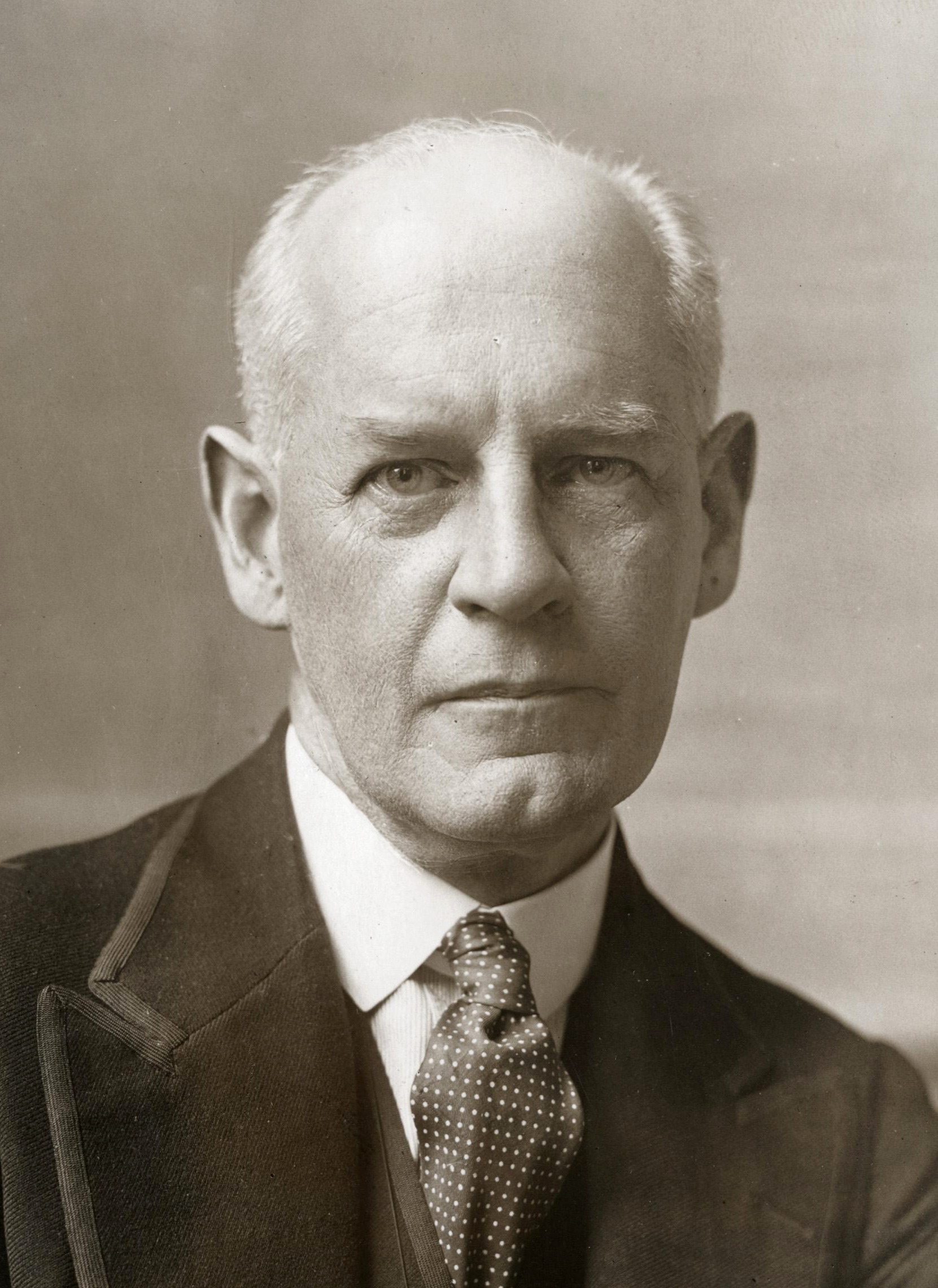 If you enjoy these quotes, be sure to check out other famous writers! More John Galsworthy on Wikipedia.

The French cook; we open tins. 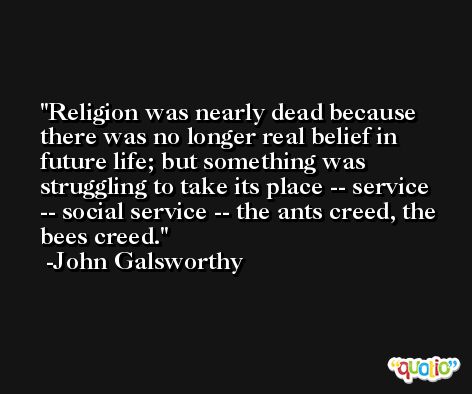 And he continued to stare at her, afflicted by the thought that where Beauty was, nothing ever ran quite straight, which, no doubt, was why so many people looked on it as immoral.

One's eyes are what one is, one's mouth is what one becomes. 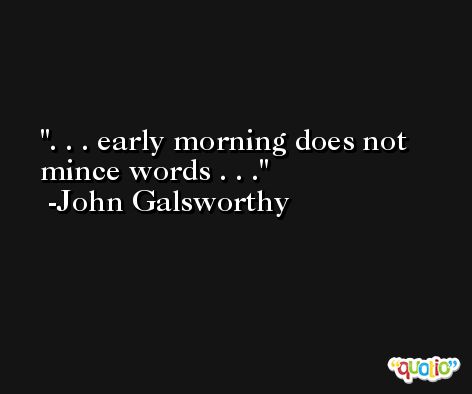 A man of action, forced into a state of thought, is unhappy until he can get out of it. 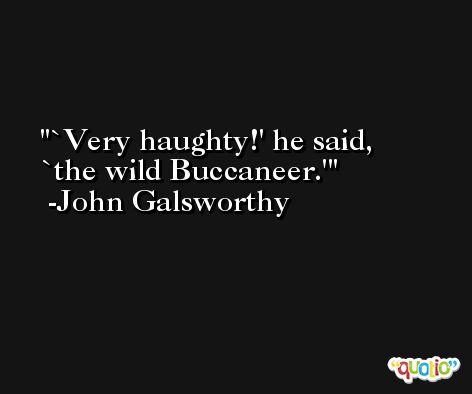