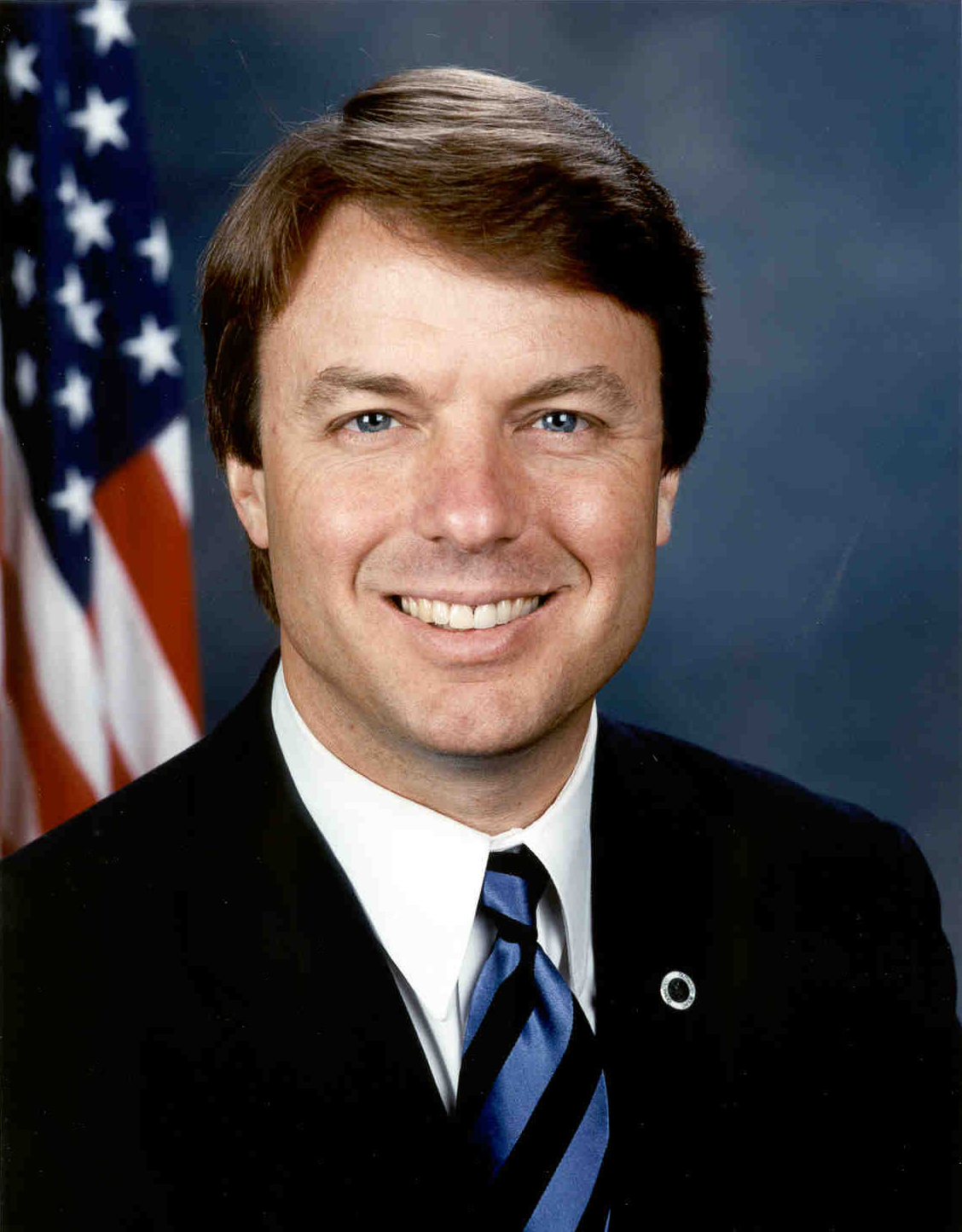 If you enjoy these quotes, be sure to check out other famous entertainers! More John Edwards on Wikipedia.

I want to be a champion for the people I have fought for all my life - regular people. 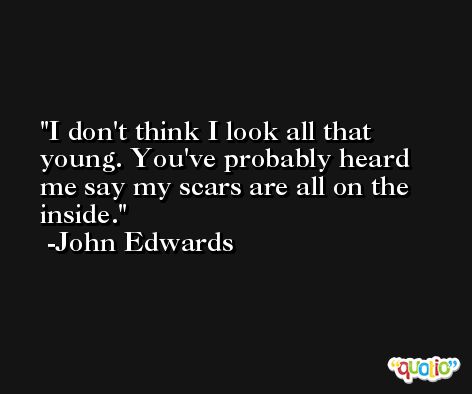 When John Kerry is president, people like Christopher Reeve are going to walk. Get up out of that wheelchair and walk again. 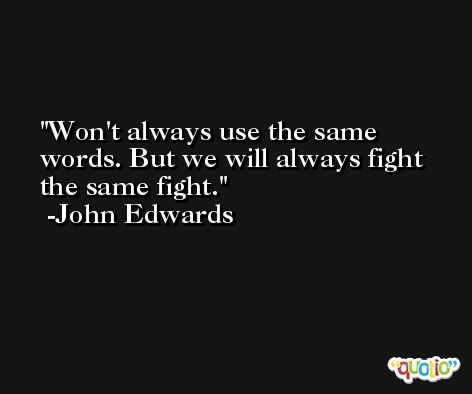 [Some other Democrats have called Roberts] outstanding ... very different young lawyer at work, a partisan for conservative causes.

The president of the United States actually has to be able to walk and chew gum at the same time. 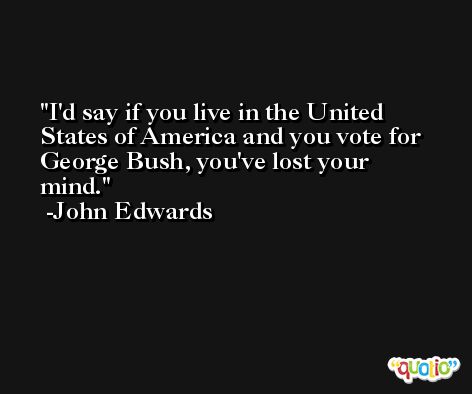