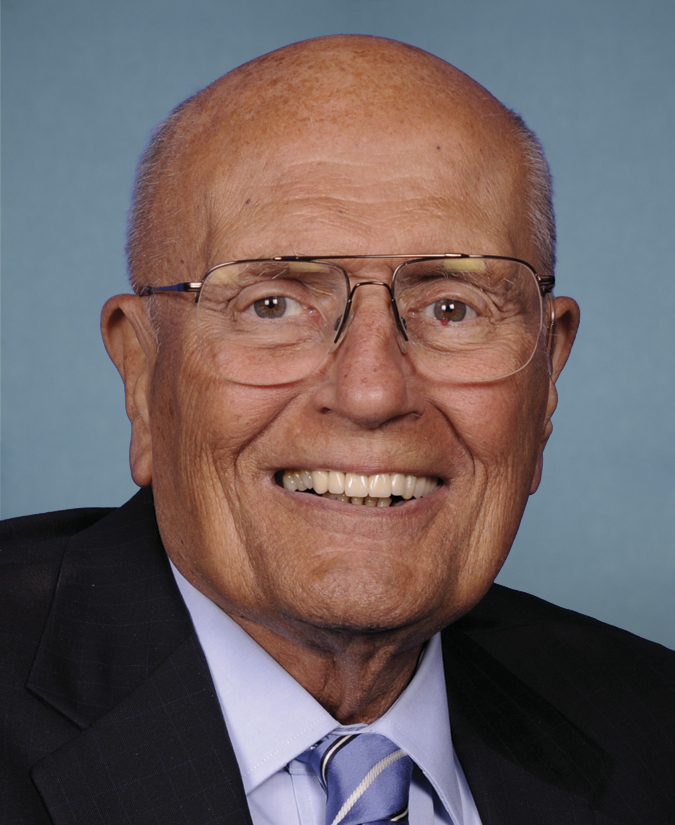 Having List of members of the United States Congress by longevity of service/served for over 59 years, he has the longest Congressional tenure in U.S. history. He was also the longest-serving Dean of the U.S. House of Representatives and the Dean of the United States congressional delegations from Michigan/Michigan congressional delegation. Dingell is one of the final two World War II veterans to have served in Congress; the other is Texas Congressman Ralph Hall, who also left Congress in 2015. Dingell was a long-time member of the United States House Committee on Energy and Commerce/House Energy and Commerce Committee and chaired the committee over multiple Congresses.

If you enjoy these quotes, be sure to check out other famous politicians! More John Dingell on Wikipedia.

This rush to push through legislation of dubious virtue without any significant review is both unnecessary and unwise.

I will examine the details of this proposal to make sure it advances our goals of conserving fuel while preserving U.S. jobs and maintaining the safety of our cars and trucks. 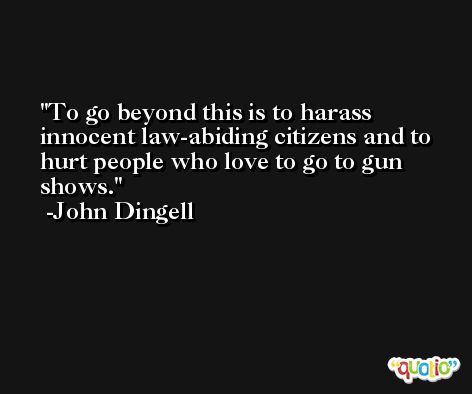 For hundreds of thousands of families, Medicaid is going to be a lifeline in the coming months. 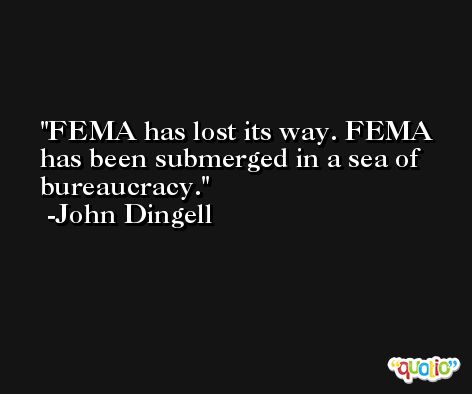 This staff draft is a very useful starting point in the process.

We must be careful to avoid any unintended consequences that may be hidden in the administration's proposal.