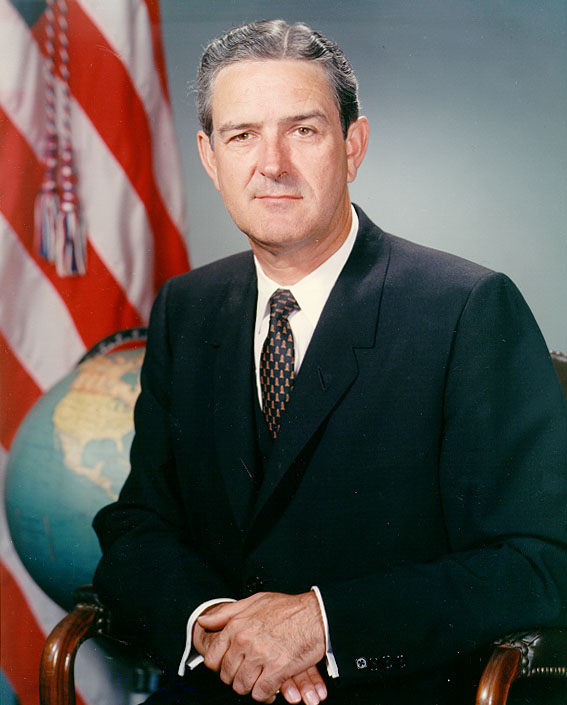 While he was Governor in 1963, Connally was a passenger in the car in which President Kennedy was John F. Kennedy assassination/assassinated, and was seriously wounded during the shooting. As Treasury Secretary, Connally is best remembered for removing the U.S. dollar from the gold standard, an event known as the Nixon shock.

In 1973 he switched parties to become a Republican Party (United States)/Republican, and under that party banner he ran for the President of the United States/Presidency in United States Presidential Election, 1980/1980.

If you enjoy these quotes, be sure to check out other famous politicians! More John Connally on Wikipedia.

When you're out of office, you can be a statesman.