"John MacLennan Buchanan", Queen's Privy Council for Canada/PC, Queen's Counsel/QC is a Canada/Canadian lawyer and former politician who served as the List of premiers of Nova Scotia/20th Premier of Nova Scotia from 1978 to 1990 and as a member of the Senate of Canada from 1990 to 2006.

If you enjoy these quotes, be sure to check out other famous lawyers! More John Buchanan on Wikipedia.

It's obviously a headache for all of us - the bowlers, the captain to the support staff. 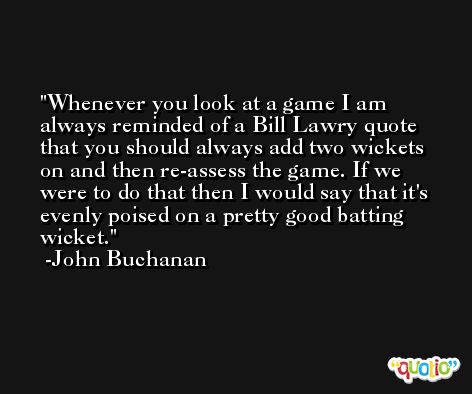 It was a case of talking to the bowlers and saying, 'It can't go on.

It's a training thing.

There's nothing better than an Ashes series. It's the old enemy and we are playing in the home of cricket where it all began. It's a highlight of everyone's involvement with Australian cricket.

So it gives us some room for improvement which is always a nice place to be. 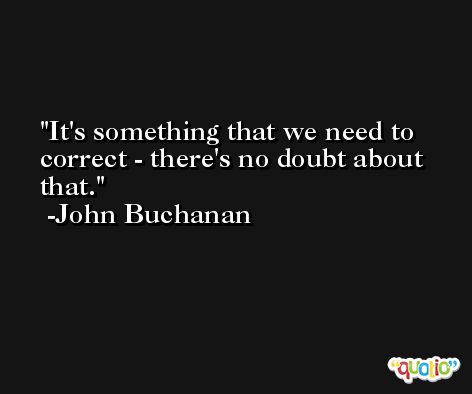