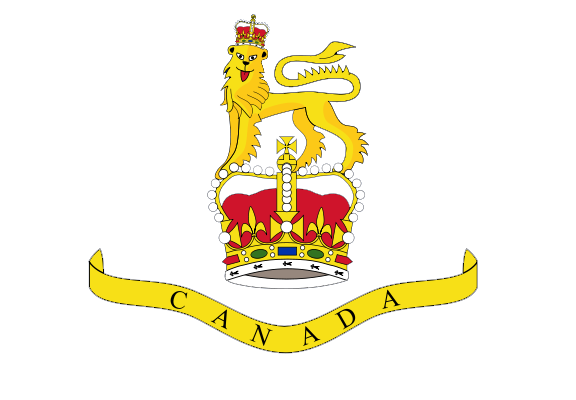 After a brief legal career, Buchan simultaneously began his writing career and his political and diplomatic careers, serving as a private secretary to the colonial administrator of various colonies in southern Africa. He eventually wrote propaganda for the British war effort in the First World War. Buchan was in 1927 elected Member of Parliament for the Combined Scottish Universities (UK Parliament constituency)/Combined Scottish Universities, but he spent most of his time on his writing career, notably writing The Thirty-Nine Steps and other adventure fiction. In 1935 he was appointed Governor General of Canada by Monarchy of Canada/King George V, on the recommendation of Prime Minister of Canada R. B. Bennett, to replace Vere Ponsonby, 9th Earl of Bessborough/the Earl of Bessborough. He occupied the post until his death in 1940. Buchan proved to be enthusiastic about literacy, as well as the evolution of Canadian culture, and he received a state funeral in Canada before his ashes were returned to the United Kingdom.

If you enjoy these quotes, be sure to check out other famous politicians! More John Buchan on Wikipedia.

Without humility there can be no humanity.

To live for a time close to great minds is the best kind of education. 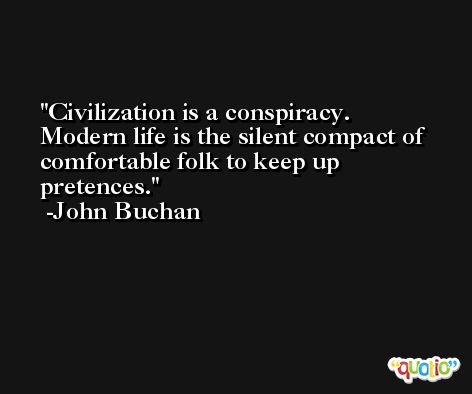 You think that a wall as solid as the earth separates civilization from barbarism. I tell you the division is a thread, a sheet of glass. A touch here, a push there, and you bring back the reign of Saturn. 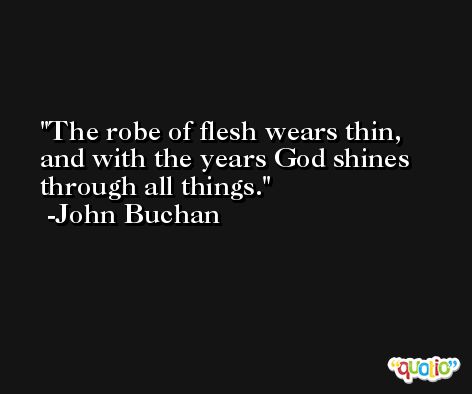 But some love not the method of your first; Romance they count it, throw't away as dust; If I should meet with such, what should I say; Must I slight them as they slight me, or nay?

Prayer opens the heart to God, and it is the means by which the soul, though empty, is filled by God. 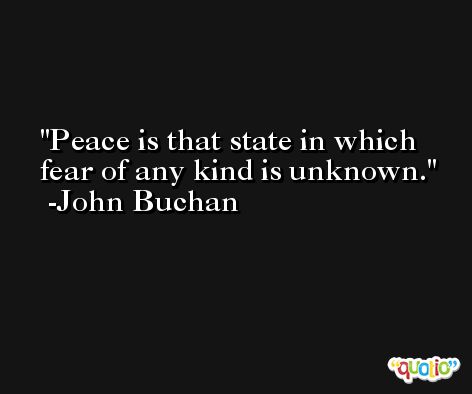