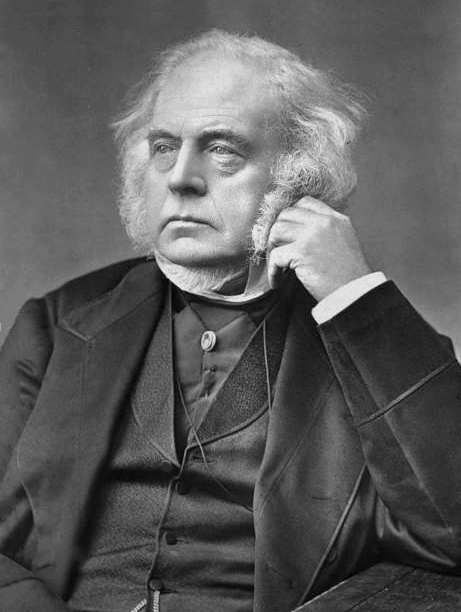 "John Bright", Quaker, was a United Kingdom of Great Britain and Ireland/British Radicals (UK)/Radical and Liberal Party (UK)/Liberal wikt:statesman/statesman, one of the greatest orators of his generation and a promoter of free trade policies.

He is most famous for battling the Corn Laws. In partnership with Richard Cobden, he founded the Anti-Corn Law League, aimed at abolishing the Corn Laws, which raised food prices and protected landowners’ interests by levying taxes on imported wheat. The Corn Laws were ended in 1846. Bright also worked with Cobden in another Free Trade initiative, the Cobden-Chevalier Treaty of 1860, promoting closer interdependence between Britain and France. This campaign was conducted in collaboration with French economist Michel Chevalier, and succeeded despite Parliament’s endemic mistrust of the French.

If you enjoy these quotes, be sure to check out other famous politicians! More John Bright on Wikipedia.

Force is not a remedy.

The knowledge of the ancient languages is mainly a luxury. 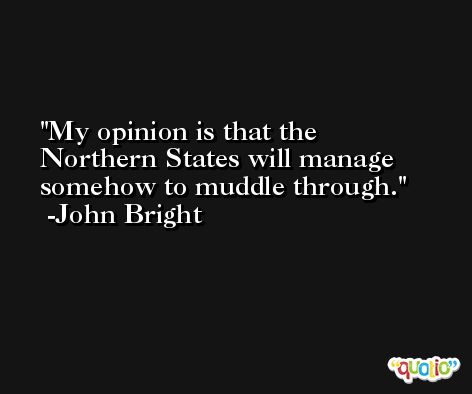 I am for `Peace, retrenchment and reform', the watchword of the great Liberal party thirty years ago.

Popular applause veers with the wind. 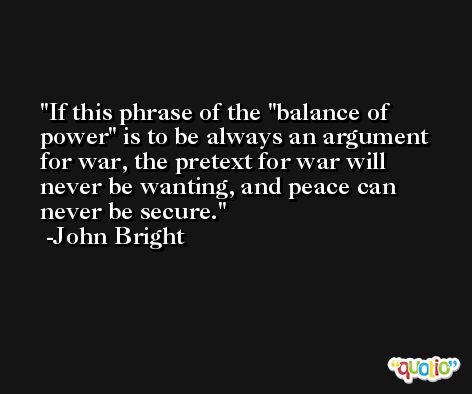