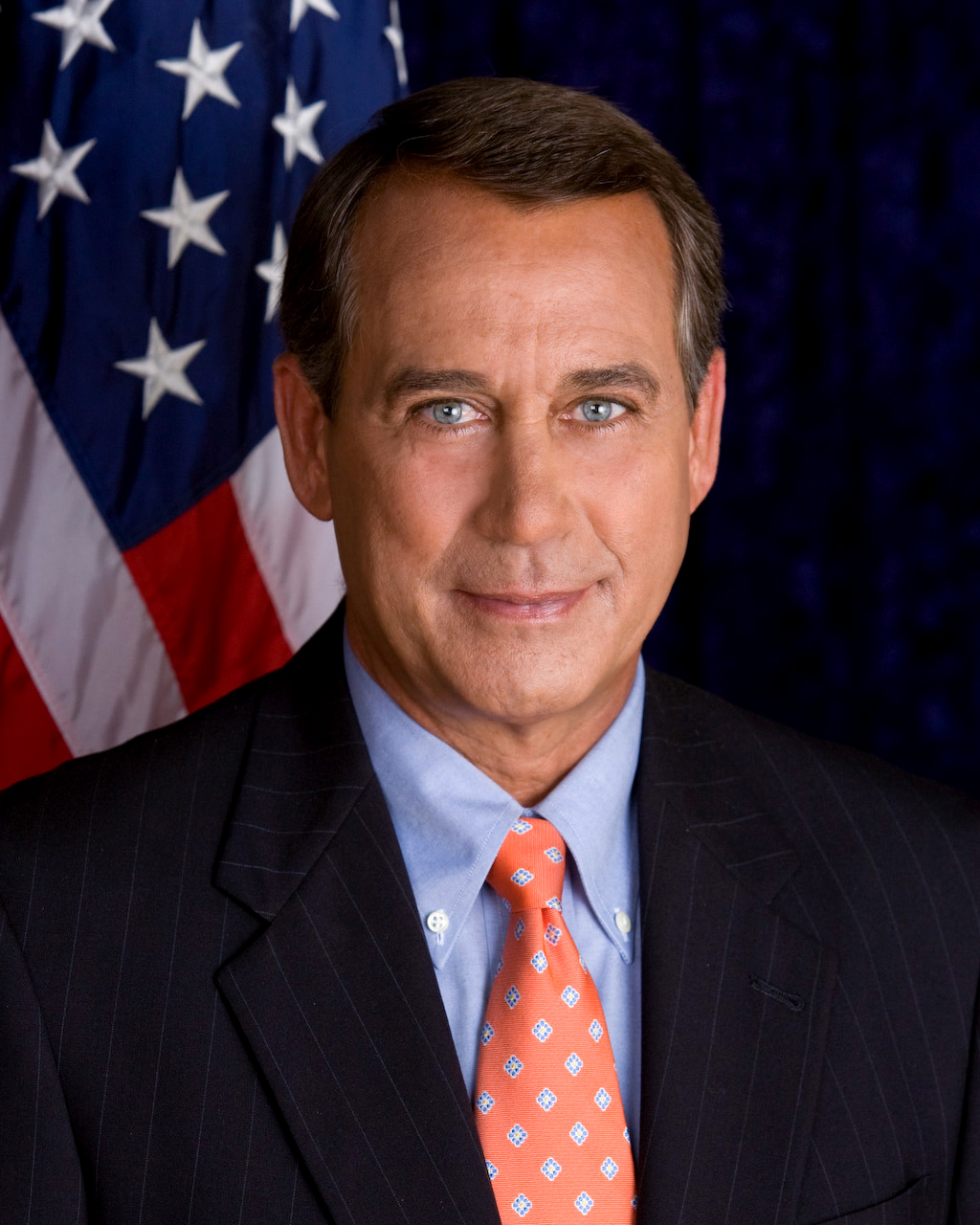 If you enjoy these quotes, be sure to check out other famous politicians! More John Boehner on Wikipedia.

When there's no agenda and no real message what happens is you can't really have a message. You can put lipstick on a pig all you day long but it's still a pig, ... This Week.

Continue to remain hopeful that before the day is over we will be able to announce a plan that will balance the federal budget, provide tax relief to the American people, and strengthen and preserve Medicare. 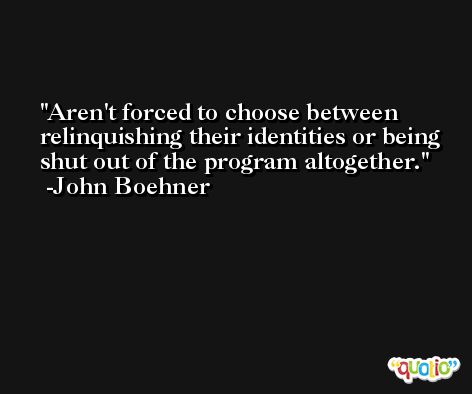 These comments by Democrats today are again part of their concerted effort to demonize Newt Gingrich, trying to do through the ethics process what they couldn't do at the ballot box. We won the election. They ought to just get on with it and grow up.

When we get to the conference with the Senate, we'll consider it, but the Senate language, I think, is irresponsible. 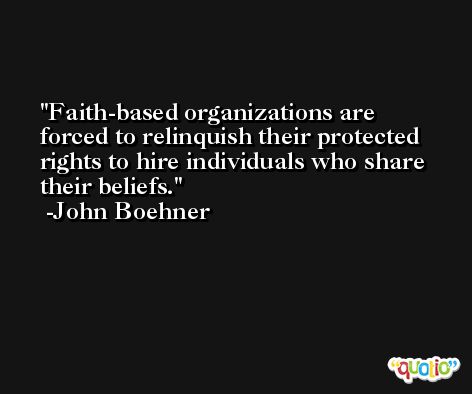 Will empower consumers, not empower lawyers.

Our nation's Head Start students deserve to be served by the very best organizations willing to lend a helping hand, and if those organizations are not faith-based, so be it. But if they are, the faith and values that motivate them to serve their neighbors should not be held against them. 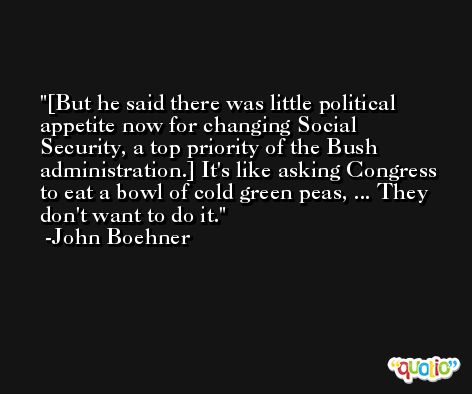