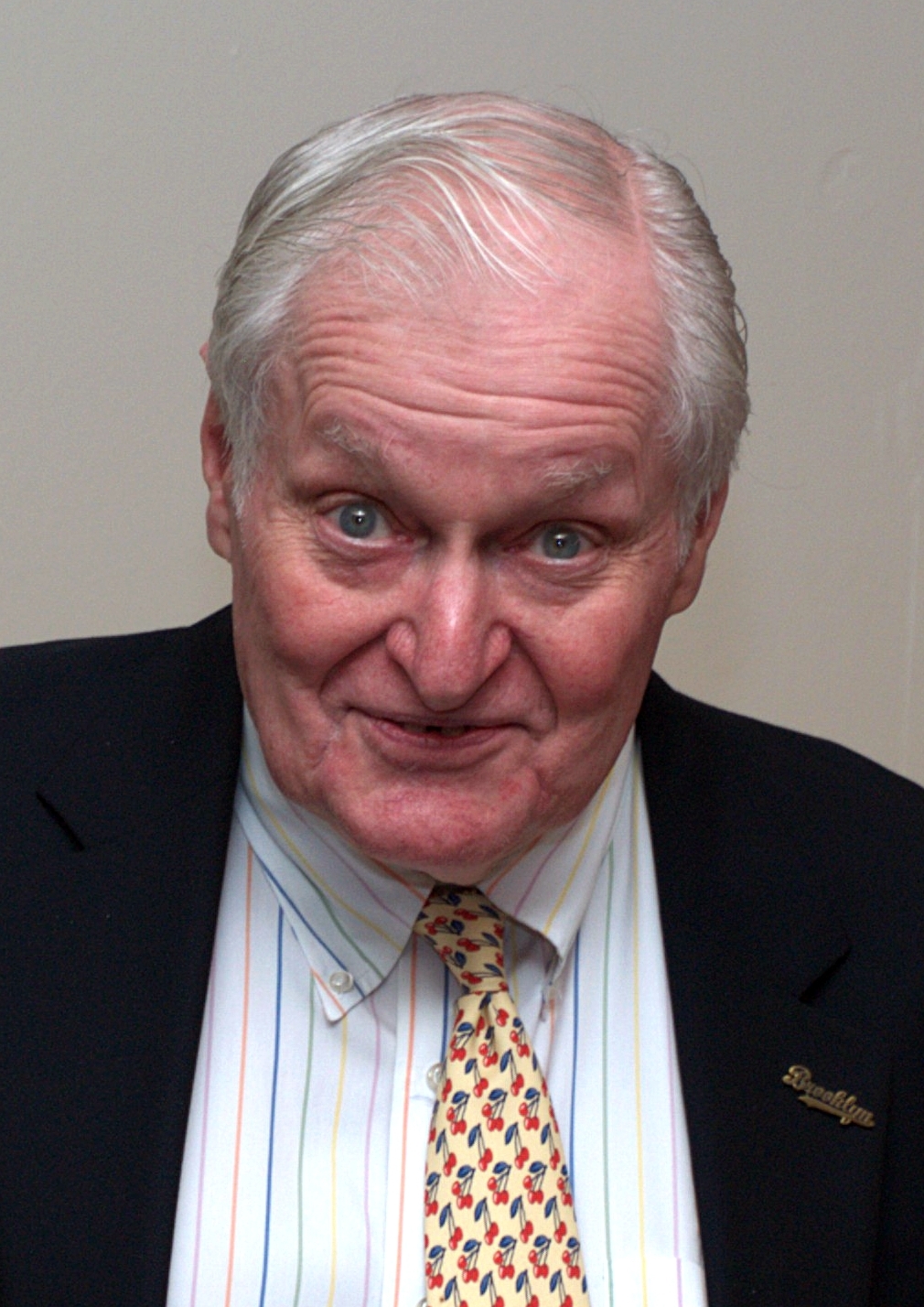 "John Lawrence Ashbery" is an American poet. He has published more than twenty volumes of poetry and won nearly every major American award for poetry, including a Pulitzer Prize in 1976 for his collection Self-portrait in a Convex Mirror (book)/Self-Portrait in a Convex Mirror. Renowned for its postmodern complexity and opacity, Ashbery's work still proves controversial. Ashbery has stated that he wishes his work to be accessible to as many people as possible, and not to be a private dialogue with himself. At the same time, he once joked that some critics still view him as "a harebrained, homegrown surrealist whose poetry defies even the rules and logic of Surrealism."

Langdon Hammer, chairman of the English Department at Yale University, wrote in 2008, "No figure looms so large in American poetry over the past 50 years as John Ashbery," . "No American poet has had a larger, more diverse vocabulary, not Walt Whitman/Whitman, not Ezra Pound/Pound." Stephen Burt, a poet and Harvard professor of English, has compared Ashbery to T. S. Eliot, calling Ashbery "the last figure whom half the English-language poets alive thought a great model, and the other half thought incomprehensible".

If you enjoy these quotes, be sure to check out other famous poets! More John Ashbery on Wikipedia.

Where Shall I Wander.

So that the old joy, modest as cake, as wine and friendship Will stay with us at the last, backed by the night Whose ruse gave it our final meaning. 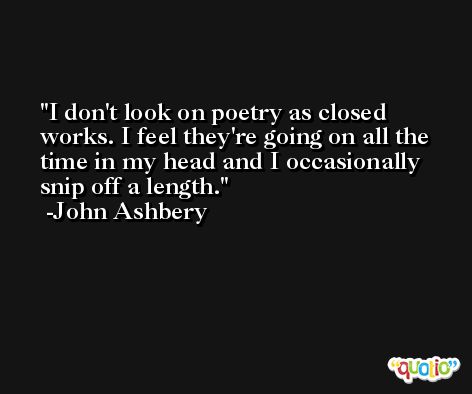 I write with experiences in mind, but I don't write about them, I write out of them.

A perfect example of the new republic's urge to drape itself with the togas of classical respectability. 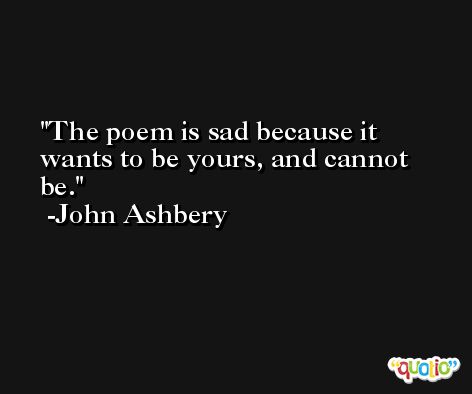 I like poems you can tack all over with a hammer and there are no hollow places.

I don't want to read what is going to slide down easily; there has to be some crunch, a certain amount of resilience. 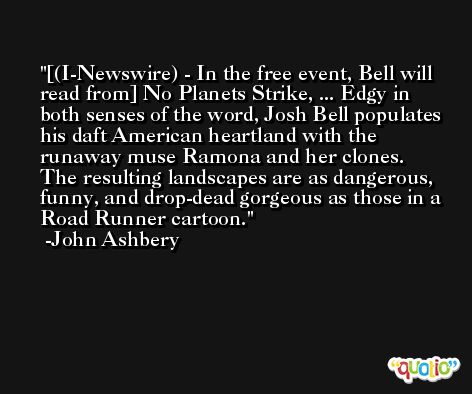