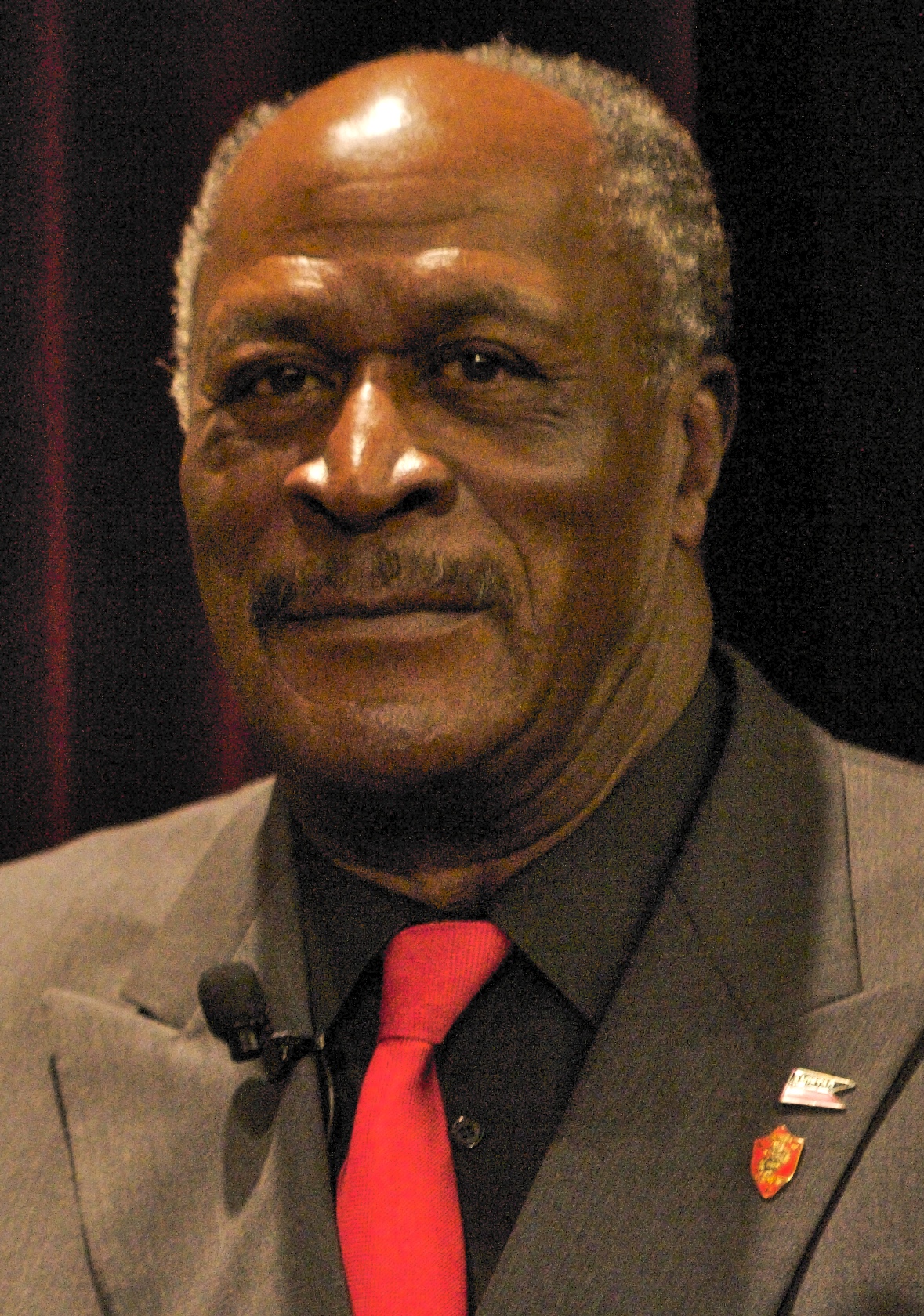 "John Amos" is an American actor who played James Evans, Sr. on the 1970s television series Good Times. His television work includes roles in The Mary Tyler Moore Show, the miniseries Roots (TV miniseries)/Roots, for which he received an Emmy nomination, and a recurring role as Percy Fitzwallace/Admiral Percy Fitzwallace on The West Wing (television)/The West Wing. He also played the father of Will Smith's character's girlfriend, Lisa Wilkes, in The Fresh Prince of Bel-Air.

He has also appeared on Broadway and in numerous motion pictures in a career that spans four decades. He has received nominations for a Primetime Emmy Award and NAACP Image Awards/NAACP Image Award. He was considered the best role model for black men with families in America.

If you enjoy these quotes, be sure to check out other famous actors! More John Amos on Wikipedia.

I've never seen oil slicks covering such a large area in the Gulf of Mexico.

We need to protect the resources and livelihoods, not just the ones we have today, but in the future, too. We have an opportunity to get it right and that's important to the entire nation. 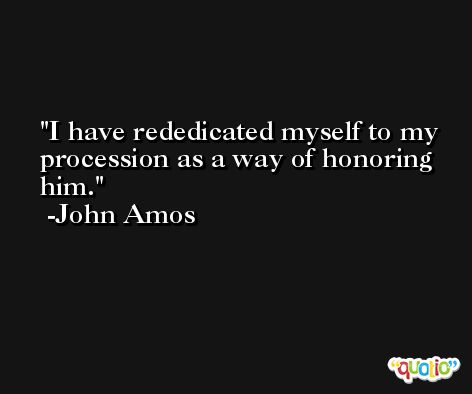