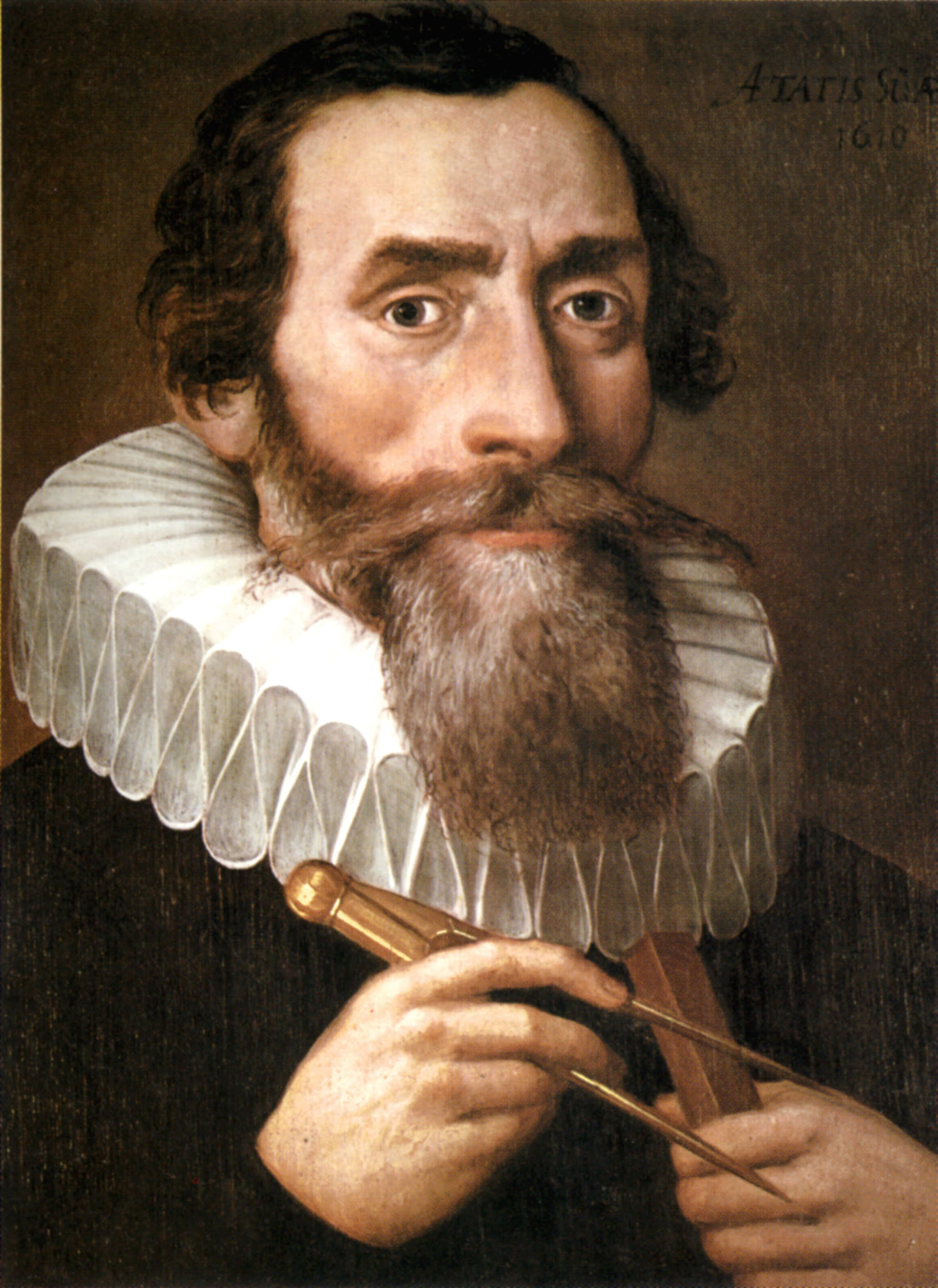 "Johannes Kepler" was a Holy Roman Empire/German mathematician, astronomer, and astrologer. A key figure in the 17th century scientific revolution, he is best known for his Kepler's laws of planetary motion/laws of planetary motion, based on his works Astronomia nova, Harmonices Mundi, and Epitome of Copernican Astronomy. These works also provided one of the foundations for Isaac Newton's theory of Newton's law of universal gravitation/universal gravitation.

During his career, Kepler was a mathematics teacher at a seminary school in Graz, Habsburg Austria/Austria, where he became an associate of Hans Ulrich von Eggenberg/Prince Hans Ulrich von Eggenberg. Later he became an assistant to astronomer Tycho Brahe, and eventually the imperial mathematician to Rudolf II, Holy Roman Emperor/Emperor Rudolf II and his two successors Matthias, Holy Roman Emperor/Matthias and Ferdinand II, Holy Roman Emperor/Ferdinand II. He was also a mathematics teacher in Linz, Austria, and an adviser to Albrecht von Wallenstein/General Wallenstein. Additionally, he did fundamental work in the field of optics, invented an improved version of the refracting telescope (the Keplerian Telescope), and mentioned the Telescope/telescopic discoveries of his contemporary Galileo Galilei.

If you enjoy these quotes, be sure to check out other famous scientists! More Johannes Kepler on Wikipedia.

The diversity of the phenomena of nature is so great, and the treasures hidden in the heavens so rich, precisely in order that the human mind shall never be lacking in fresh nourishment.

I much prefer the sharpest criticism of a single intelligent man to the thoughtless approval of the masses. 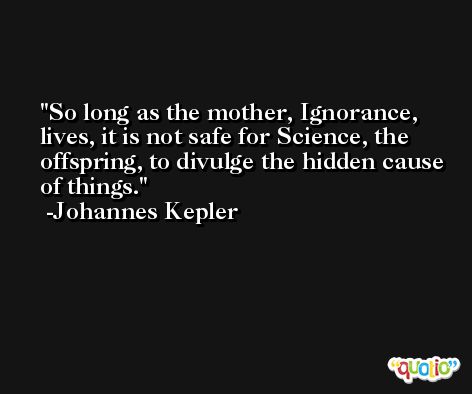 Truth is the daughter of time, and I feel no shame in being her midwife.

I demonstrate by means of philosophy that the earth is round, and is inhabited on all sides; that it is insignificantly small, and is borne through the stars.