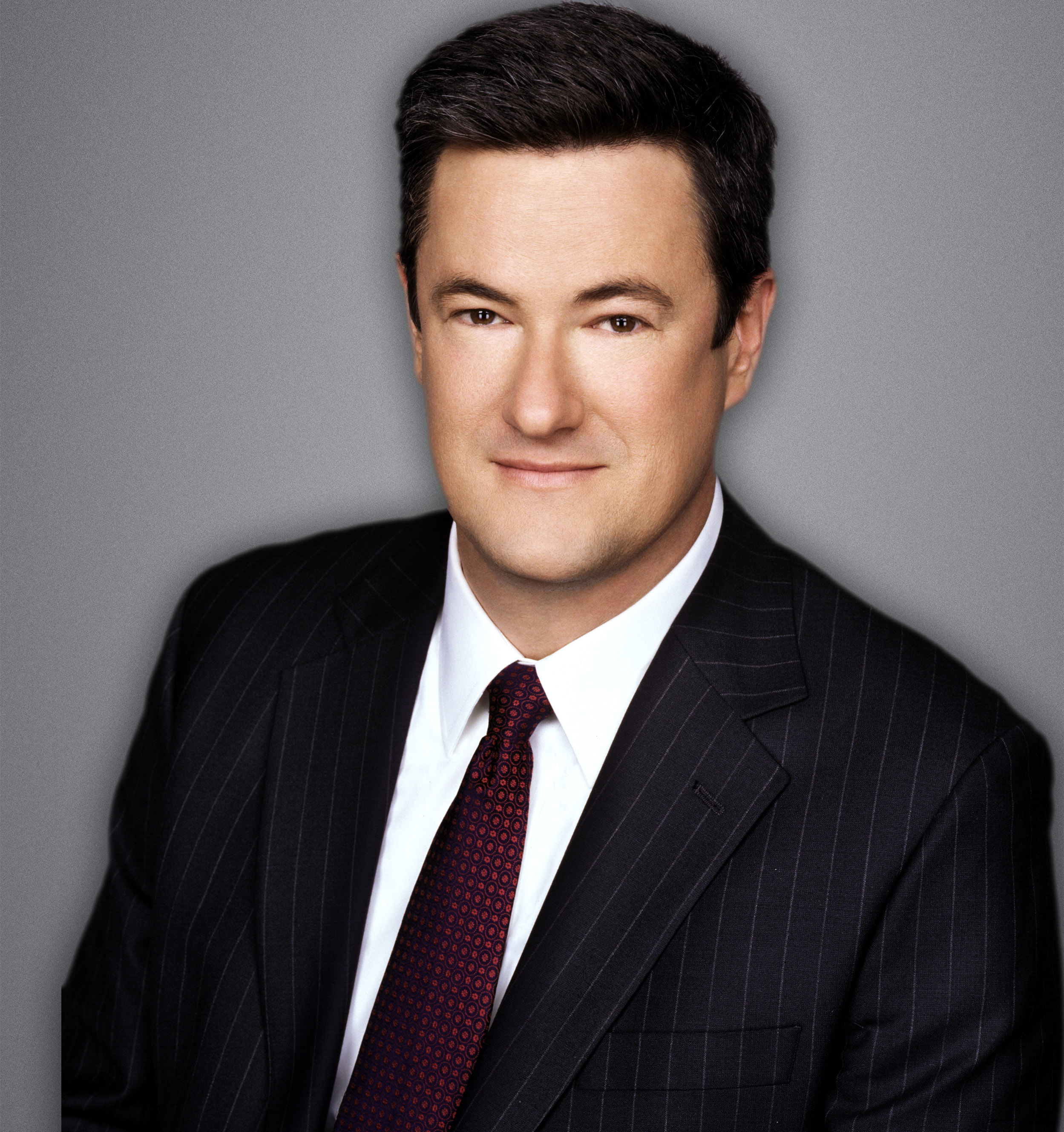 "Charles Joseph "Joe" Scarborough" is an United States/American cable news and talk radio host, lawyer, author, and former politician. He is currently the co-host of Morning Joe on MSNBC, and previously hosted Scarborough Country on the same channel. Scarborough served in the United States House of Representatives from 1995 to 2001 as a United States Republican Party/Republican from Florida's 1st congressional district/the 1st district of Florida. He was named in the 2011 Time 100/Time 100 as one of the most influential people in the world.

If you enjoy these quotes, be sure to check out other famous politicians! More Joe Scarborough on Wikipedia.

We're going to look awfully stupid if we give income tax relief to people who do not pay income taxes, ... Late Edition.

I see it all the time in politics. If a candidate gets caught in a lie, he quickly tries to change the subject by throwing more mud at his opponent. The mud keeps flying until some of the slanderous material sticks. 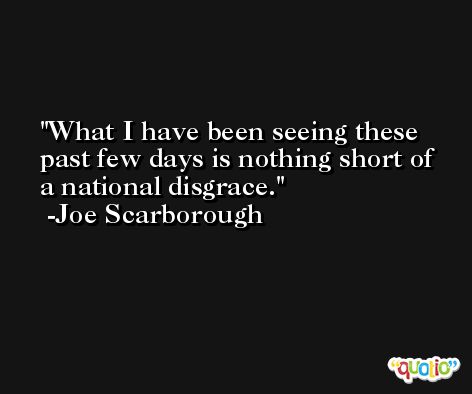 I've told everybody I'll keep an open mind. I'm happy with NBC, NBC is happy with me. They've offered me a new contract. That's sitting on the table.

When party leaders approached me three weeks ago, I told them how difficult a campaign would be this year considering my personal and professional commitments, ... Besides, I never cared for candidates who had to be coaxed into a political battle. Either you feel it in your gut or you don't. 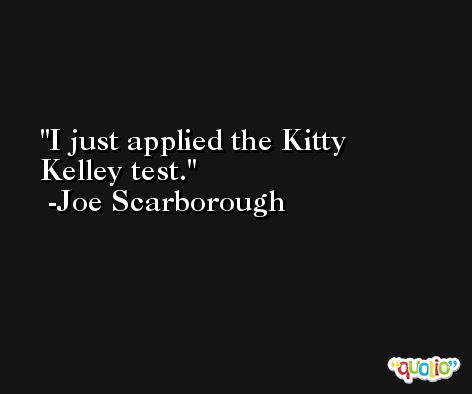 Send me everything you've got.

You go into their homes every night about 300 times a year for an hour, that tends to help your name ID across the state and the country. 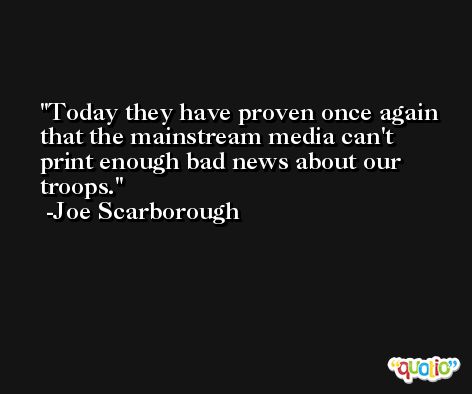