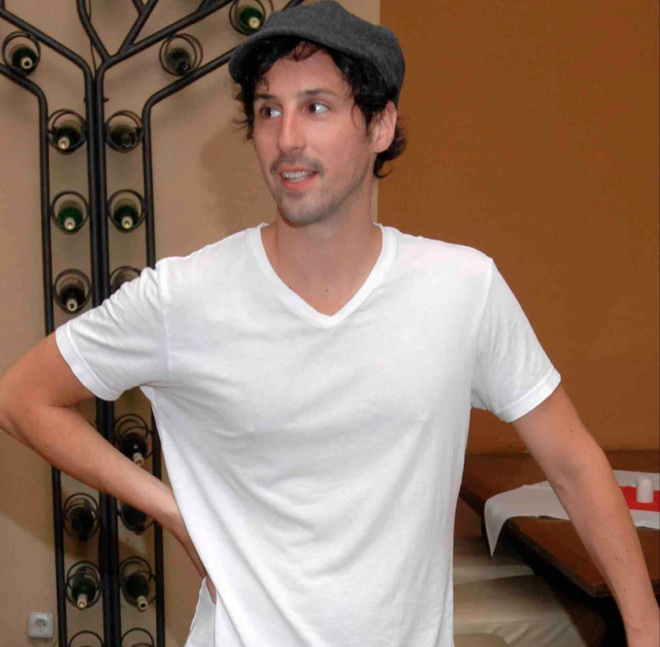 While a student at Boston College, Sabia started his digital career in 2005 as the creator of the web show The BC, a nationally recognized spoof of The OC which featured cameos from Tim Russert, Doug Flutie, and Jared Dudley. The show landed him a job as one of the founders of HBO Lab, an experimental interactive arm of HBO in Los Angeles. Sabia's most notable creation was Seven Minute Sopranos, a viral video recap of all the seasons of The Sopranos. Facing potential repercussions from HBO lawyers, his role with the video wasn't public until The New York Times revealed it in a follow-up story.

In 2007, Sabia won the International Pun Championship in Austin, Texas. In 2009, he was a participant in the Mongol Rally, where he filmed Tupac In Kazakhstan, the most-viewed video related to the rally.

As interviewer, he created the "73 Questions" series for Vogue in 2014, is regularly featured on Boing Boing TV on Virgin America flights and is also the co-founder of YouTube music collective Cdza.

It's cool to have something that has a lot of inside BC humor, but can also relate to college students everywhere. 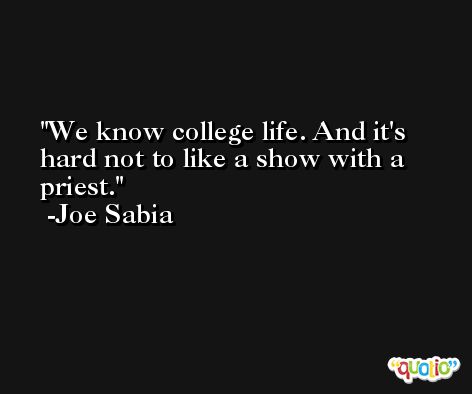