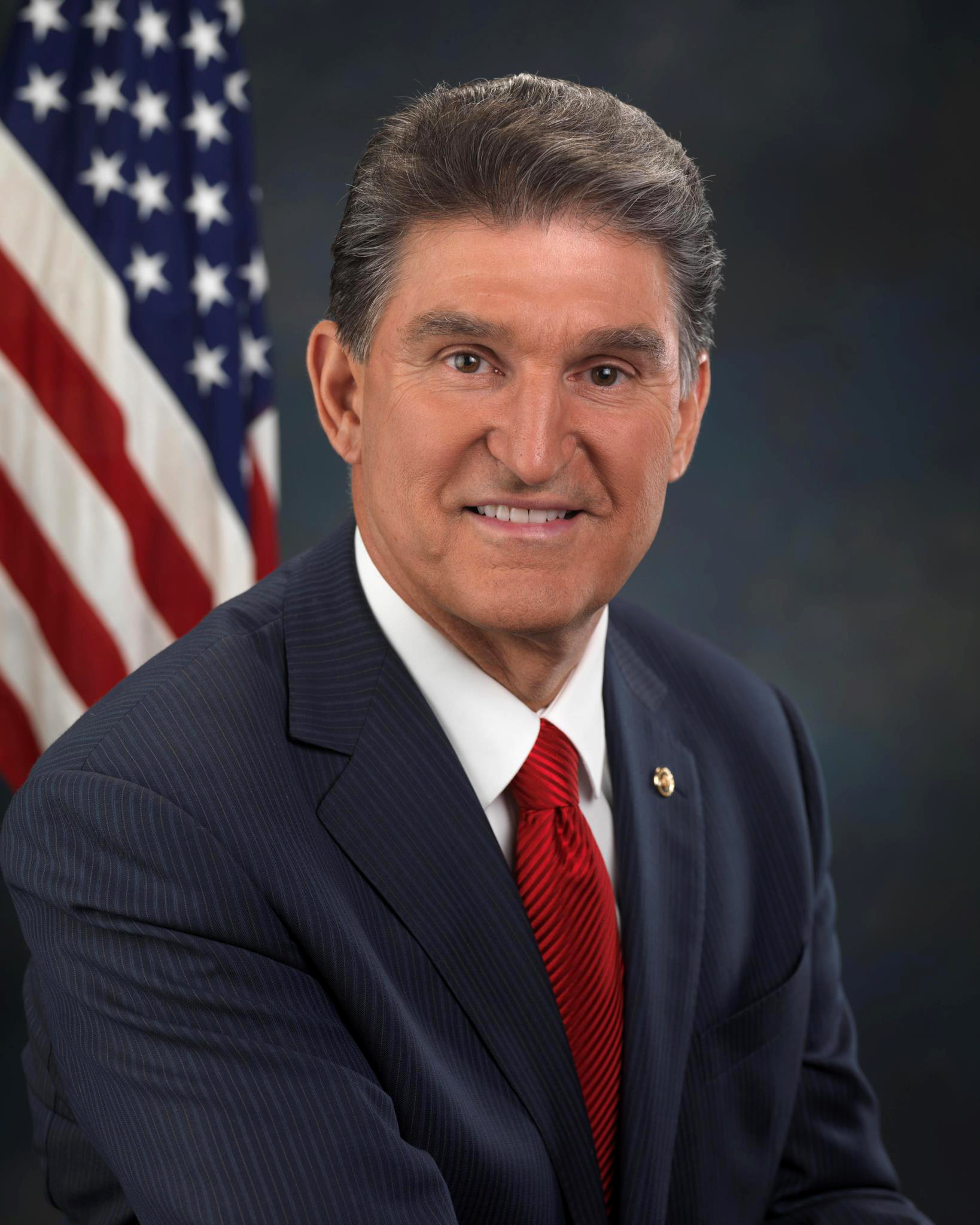 If you enjoy these quotes, be sure to check out other famous politicians! More Joe Manchin on Wikipedia.

It doesn't make any difference what political party you belong to, ... I just called and said, Rick, I'll do something.

The people of West Virginia have made it clear that they will no longer tolerate a government that is out of step with the economy of this state. 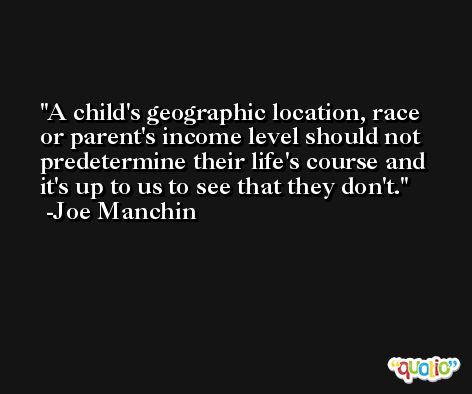 We're still sitting down in Houston. He (Perry) wants us to try to take these people, ... Every governor is getting frustrated, We will help if they'll just let us.

I believe that the senior citizens of today have been overlooked as sources of strength, stability and vitality in our communities. And by too often discounting the value of seniors and the wisdom they offer, programs have been developed to assist seniors that do not truly address their very real needs and desires. 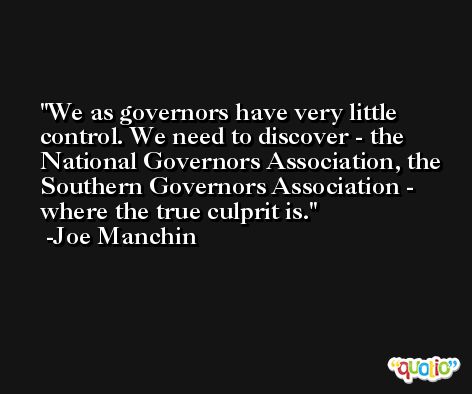 They want a positive conclusion, ... They want to be able to work.

Every child should have a caring adult in their lives. And that's not always a biological parent or family member. It may be a friend or neighbor. Often times it is a teacher. 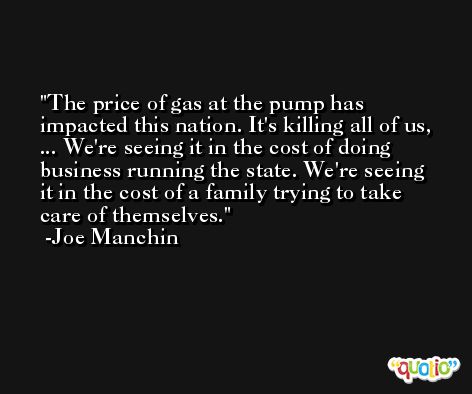