Although best known for his time in World Championship Wrestling during the late 1990s, he also has had successful stints in international promotions including New Japan Pro Wrestling and the World Wrestling Council.

I am very honored to be included in this organization and to be inducted with all these great athletes who have devoted their lives and given so much to the city. I was very surprised and very honored to be nominated and elected on the first try. When you worry about giving, you are surprised when you get something. I'm very flattered.

He had a lot of opportunities to see different occupations. 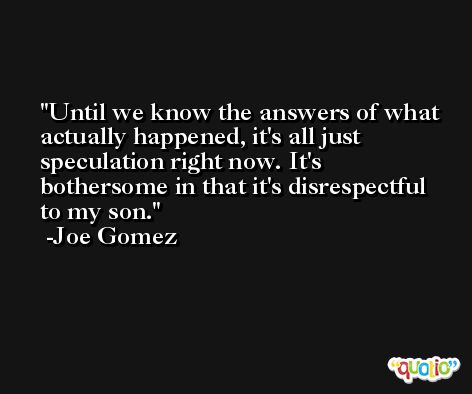 So often network professionals spend all their time putting out fires. At the end of the day they're spent. They've no time or energy left for sorting out a complex decision like selecting the best gear for their system. Patton has published our WAN routers guide to make their lives a little easier. It streamlines the decision process.