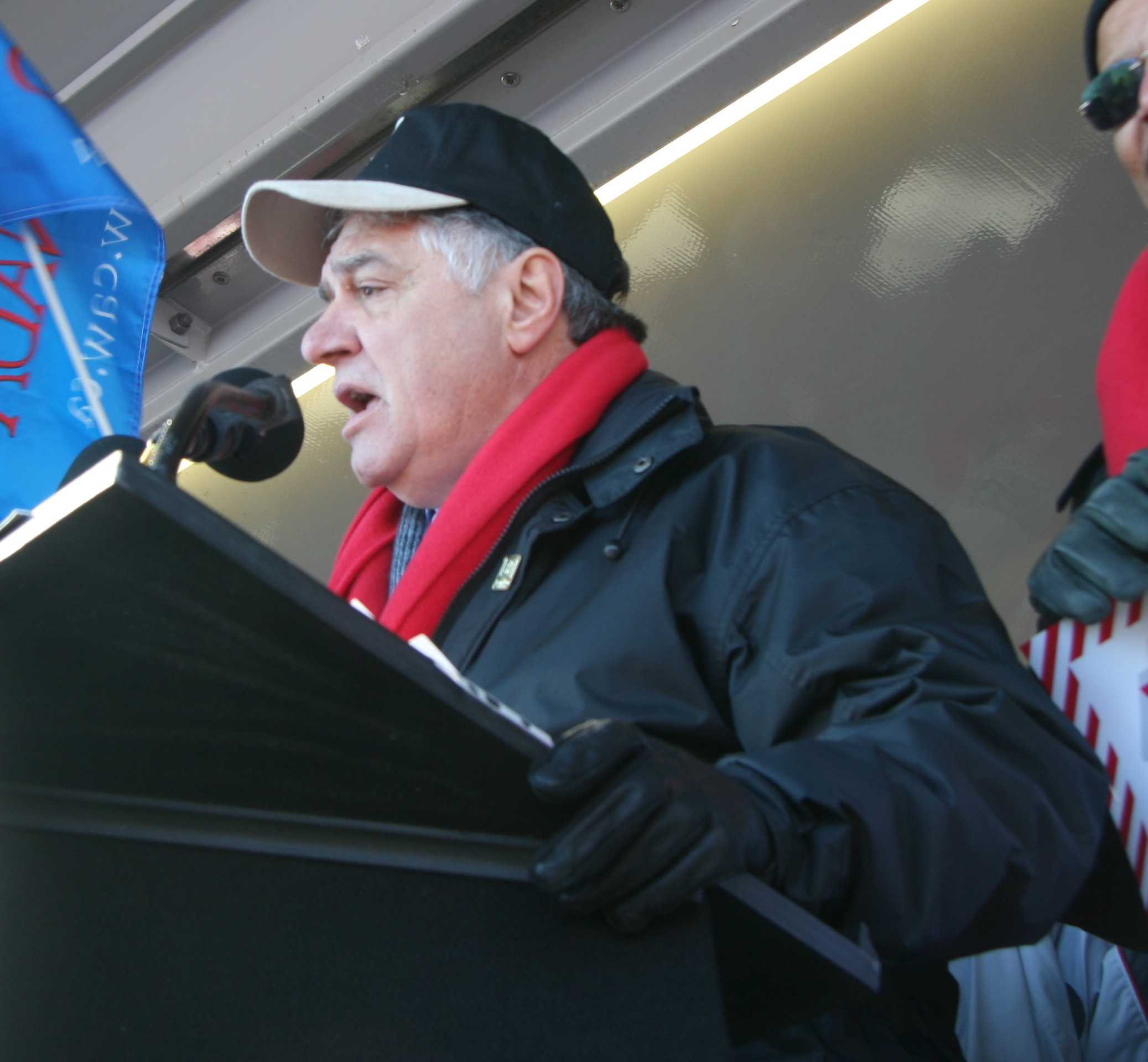 "Joseph Frank "Joe" Fontana", Queen's Privy Council for Canada/PC is a Canada/Canadian politician. He was a Liberal Party of Canada/Liberal member of the Canadian House of Commons from 1987 to 2006, and mayor of London, Ontario/London, Ontario from 2010 to 2014.

Both parties have demonstrated a willingness to resolve this dispute. They have agreed, at my invitation, to remain in the building and resume negotiations on the remaining issues - I will be meeting jointly with the parties later today to get a status of their talks.

This is great news for the Canadian people, who have been voicing their concern over the length of this dispute. 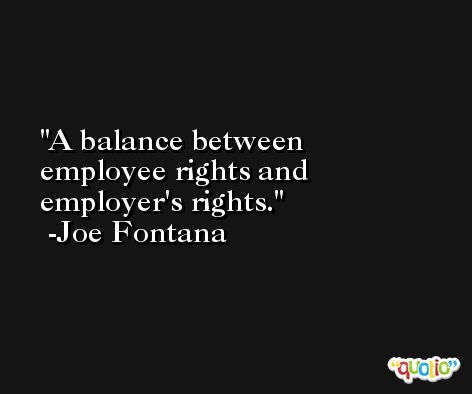 Canadians, cabinet ministers, Parliamentarians - they want their CBC to be operating.

Hey, on a given day, a championship team can lose. We just happened to have a very bad second half. 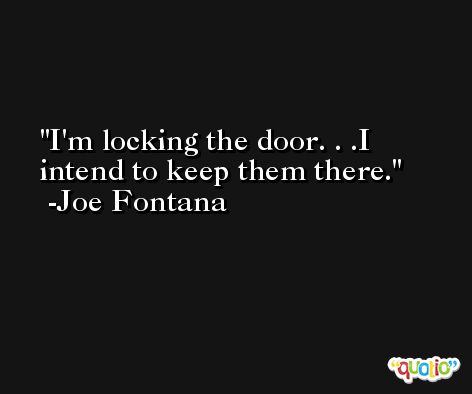 I'm looking forward to holding them to account. The role reversal will be a little bit of fun.

Gerard brings the best of liberalism, of fiscal responsibility and social justice. He knows the balance of independent freedom and collective responsibility. In short, Gerard is a true Liberal, a Liberal of ideas, values and a history of action.