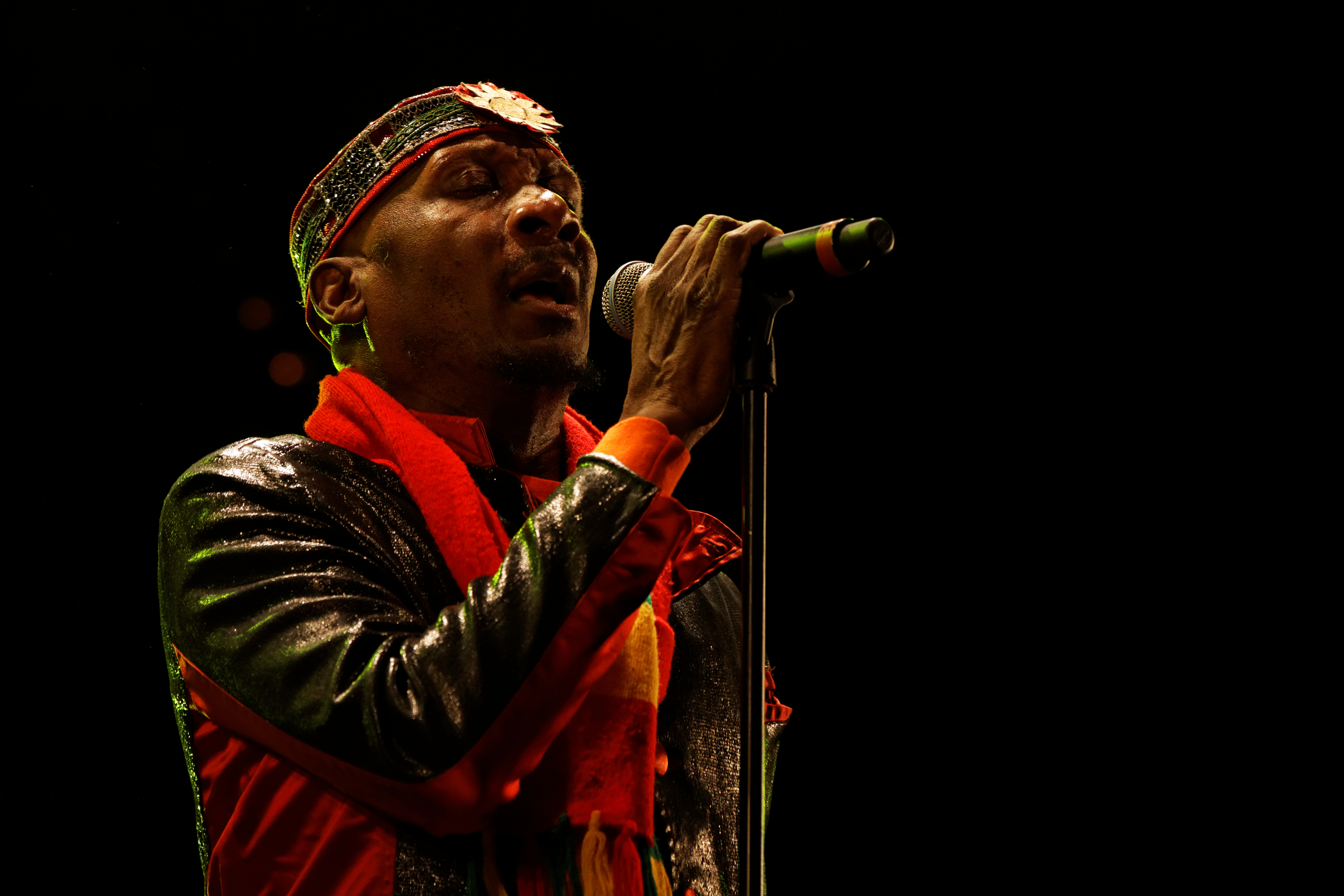 If you enjoy these quotes, be sure to check out other famous musicians! More Jimmy Cliff on Wikipedia.

Many Rivers to Cross.

Now you can manufacture just about what you want and after just a little time the artist is forgotten and gone. 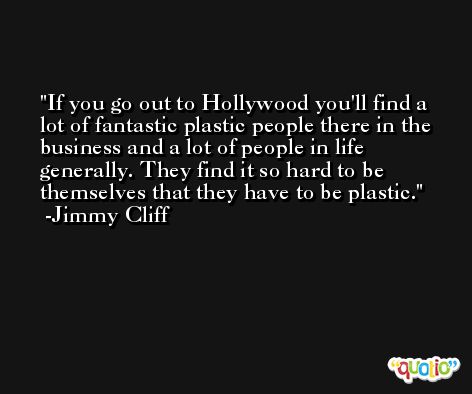 It was the vehicle that propelled me to international stardom. I was known as a singer songwriter before that, but people did not know me as an actor. It showed the world where the music I contributed to create was coming from. It opened the gates for Jamaican music, internationally.

It's phase we're going through. Eventually, what is real will be sought after again. 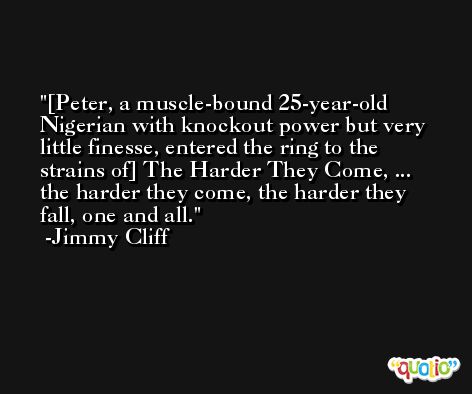