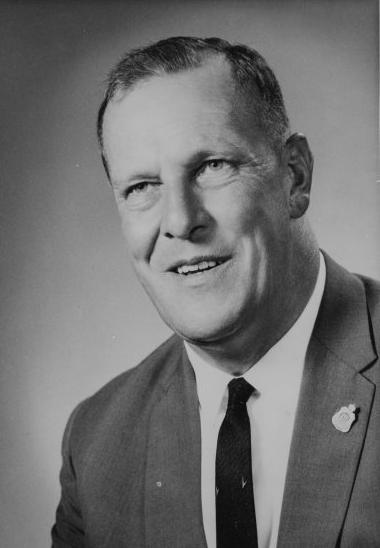 Fraser was born in Derby, Tasmania/Derby, Tasmania and educated at Launceston College/Launceston High School. He worked as a chainman and axeman and as a teacher in Victorian state schools from 1927 to 1935. He then worked as a journalist until he enlisted in the Second Australian Imperial Force in 1942 and served in New Guinea campaign/New Guinea until 1945. From 1946 to 1948 he worked as a journalist in the Department of Information in Canberra and then as press secretary and private secretary to Senator Nick McKenna until 1951.

If you enjoy these quotes, be sure to check out other famous politicians! More Jim Fraser on Wikipedia.

Biologists with the Delaware and New Jersey divisions of fish and wildlife have been very helpful during this project, and they welcome researchers from all over the world. We hope to see collaborative efforts like this continue so that we can learn how to better manage wildlife resources like the red knot and horseshoe crab.