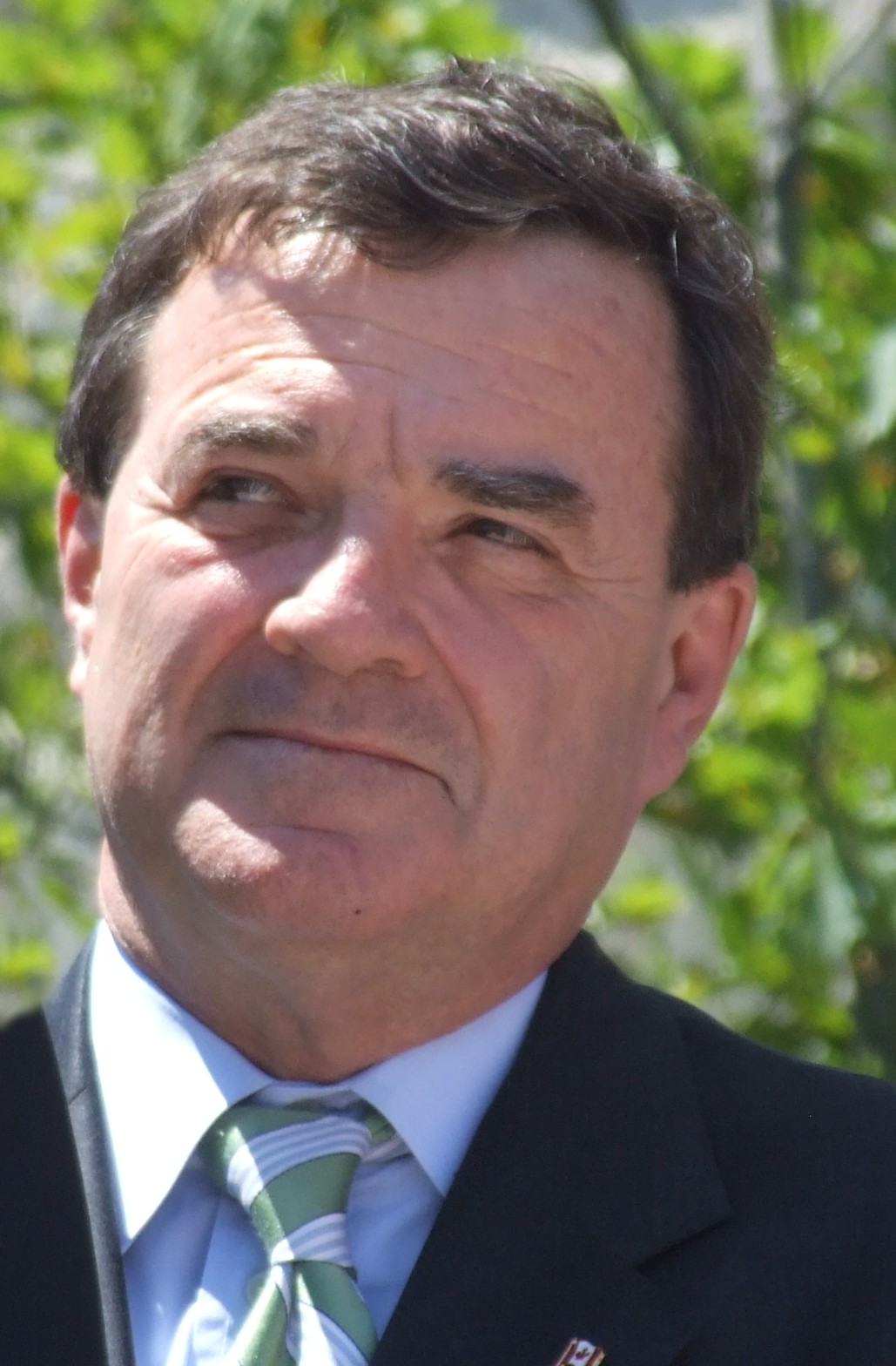 He was a little frustrated with the efforts of the firefighters.

These candles unattended are like a loaded gun on a dining room table. If you can't see the candle, it shouldn't be lit. 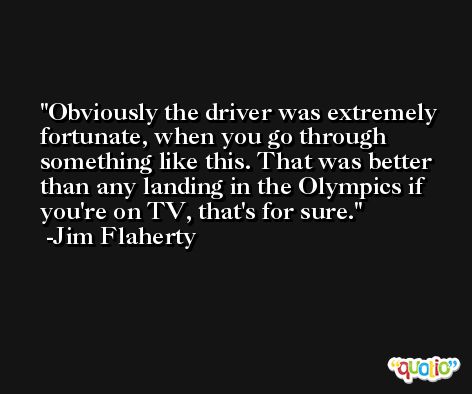 Bethany said he didn't appear to have his hands on the steering wheel, and he appeared to be slumped.

Someone is out there using our good name soliciting funds. 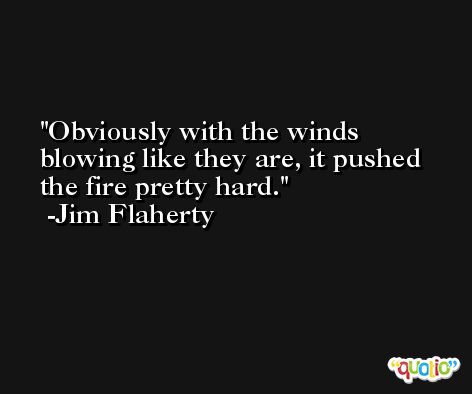 All the windows were blacked out from heavy smoke conditions. There was dark smoke. The house was essentially buttoned up tight.