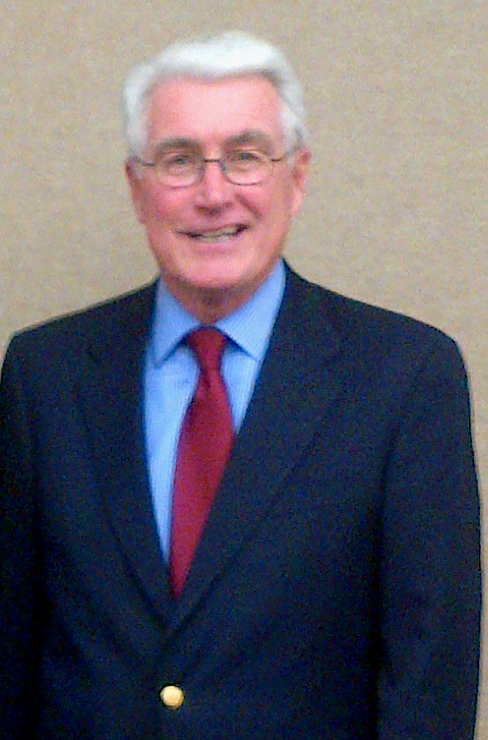 "James Edgar" is an American politician who was the List of Governors of Illinois/38th Governor of Illinois from 1991 to 1999. Previously he served as Illinois Secretary of State from 1981 to 1991. As a moderate Republican in a largely Blue state/blue-leaning state, Edgar was a popular and successful governor, leaving office with high approval ratings. Though still popular, he surprised many by retiring from elected office after his second term as governor, claiming that heart problems he had while governor were not a factor in his decision.

After a lot of thought, a lot of anguish, we've decided I will not be a candidate for governor, ... I've done this three times now. I should be pretty good at this.

I think the reason I've given it any consideration is my concern for the state and I don't think we're moving in the right direction, ... On the personal side, my family kind of feels like we've been through this. We've done this, we've done our time. And I think that's a valid position as well. 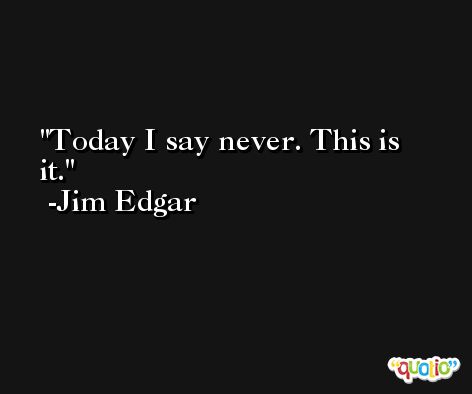 Brenda said, 'Whatever you do, just make up your mind,'.

George W. Bush is a leader, and that's what we need in the White House. George Bush is someone you can believe and trust.

In some ways, the campaign's going to, maybe, be the easiest part of this process. The next four years of governing is going to be extremely difficult. So far as aggravation, I figure all five years is going to be aggravation.

Four years ago Clinton hadn't had his problems, ... I also think that sometimes we react to an election late. Character probably should have been a concern four years ago and it wasn't. I think the American voters are saying, 'We're not going to make that mistake again this time.' 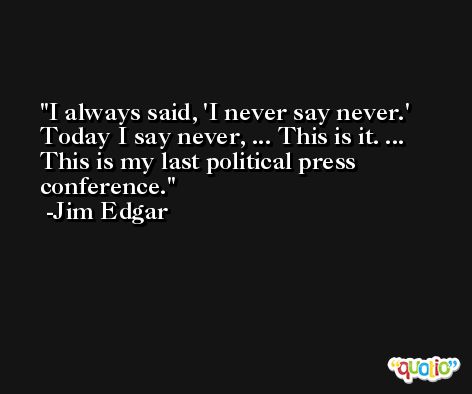