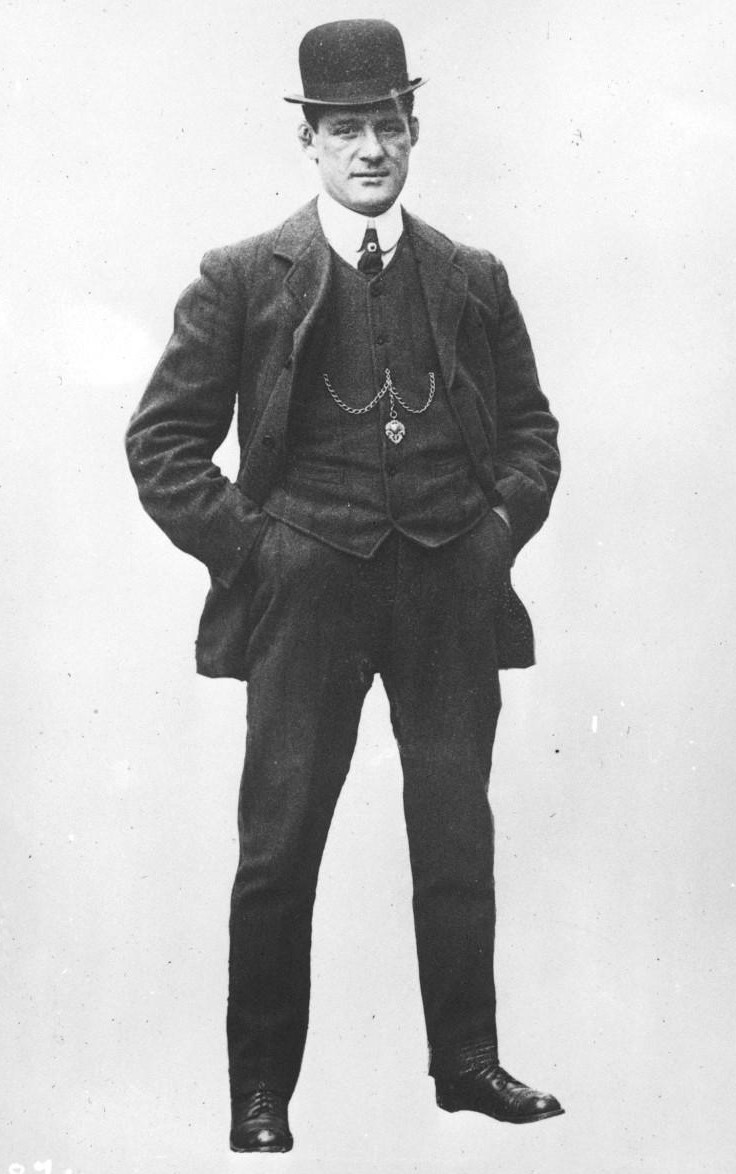 "James "Jim" Driscoll" commonly known as "Peerless Jim" was a Wales/Welsh boxing/boxer who learned his trade in the boxing ring and used it to fight his way out of poverty. Driscoll was British featherweight champion and won the coveted Lonsdale belt in 1910. He is a member of the Welsh Sports Hall of Fame, the Ring Magazine hall of fame/Ring Magazine Hall of Fame, and the International Boxing Hall of Fame.

Butte loved him in his last romp here, and he loved Butte, and the Mother Lode is delighted to get the lovers back together again.

This makes sense. We need these students to finish and become officers. 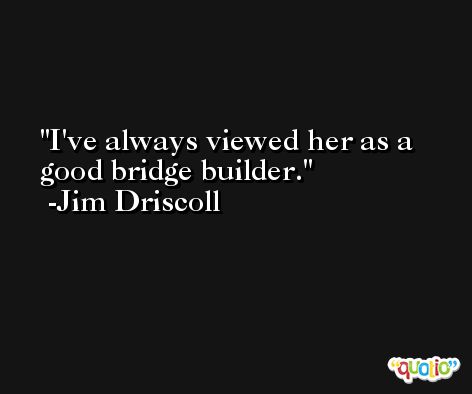