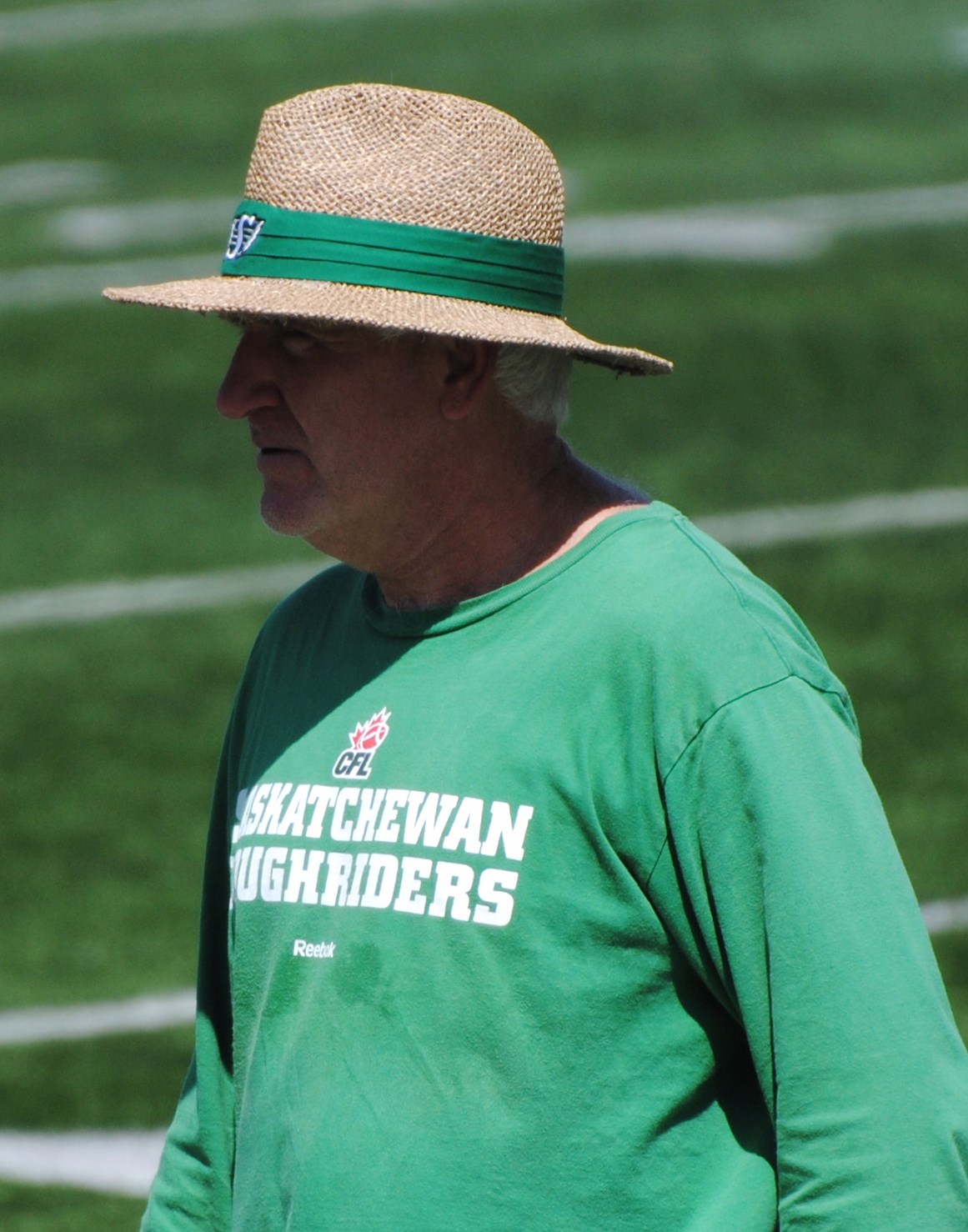 "Jim Daley" is the special teams coach for the Hamilton Tiger-Cats of the Canadian Football League.

He was the 25th head coach of the Winnipeg Blue Bombers. He became acting head coach after Dave Ritchie (football)/Dave Ritchie was let go part way through the 2004 CFL season/2004 season, and was named the head coach for the 2005 CFL season/2005 season. After the 2005 season he was let go, as the team finished in last place in the Western Conference. He was previously an assistant coach with the Bombers and before that the coach of the Saskatchewan Roughriders. With the Riders, he finished with a losing record in each of his three seasons as coach, but was able to lead the team on a run to the Grey Cup final in 85th Grey Cup/1997, before losing to the Toronto Argonauts. Daley won the Grey Cup as an assistant with Calgary.

If you enjoy these quotes, be sure to check out other famous musicians! More Jim Daley on Wikipedia.

He will miss no meetings here. As I told him Day 1: if I have a problem, it'll be a short-lived experiment.

... We already have two changes in the secondary. I'd like not to make a third one. 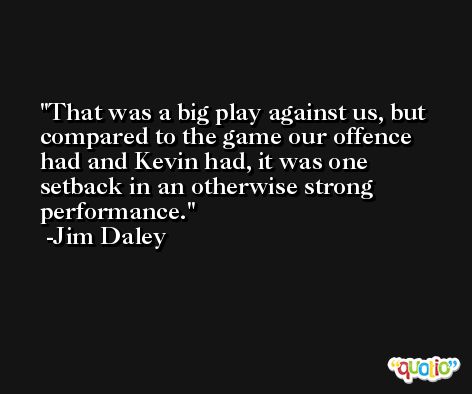 He's got potential. He's a big, raw-boned guy. We will be looking at him in terms of next year. 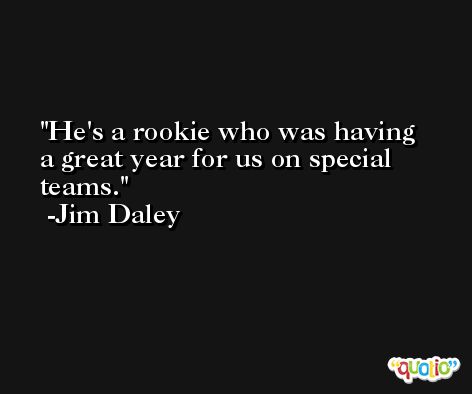 It wasn't an easy replacement, ... Dan struggled more than we anticipated, and we hope that if he plays this week that's not repeated.

Both our offences can score points, and we don't want to be caught short in that regard. 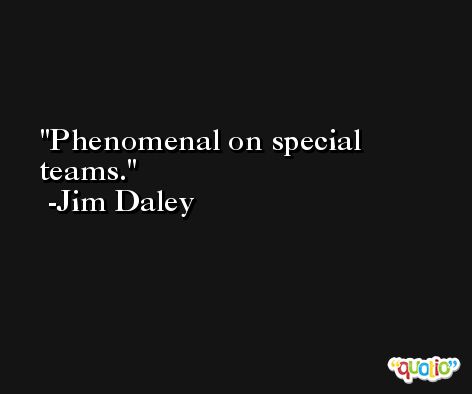