"James Lawrence (Jim) Curran" (15 April 1927 – 18 May 2005) was an Australian politician. He was an Australian Labor Party member of the New South Wales Legislative Assembly from 1980 to 1981, representing the electorate of electoral district of Castlereagh/Castlereagh.

Curran was born in Gilgandra, New South Wales/Gilgandra, and raised on a farm sixteen kilometres from the town. He later attended boarding school at St Stanislaus College (Bathurst)/St Stanislaus College in Bathurst, New South Wales/Bathurst, and won a scholarship to attend Armidale Teachers College. He taught variously in Moree, New South Wales/Moree, Bourke, New South Wales/Bourke, Sydney, and the United Kingdom. He later gave up teaching and returned to Gilgandra, where he bought a farm, specialising in sheep, beef and wheat. He became heavily involved in the local farming community, serving as secretary and president of the United Farmers and Woolgrowers Association in Gilgandra, and being an active member of several farming and breeding groups. He was also a farming commentator for the local Australian Broadcasting Corporation/ABC station for a period. In 1972, he returned to teaching, taking up a position as library adviser to the Western Area for the Department of Education and Communities (New South Wales)/Department of Education.

I've been a fan forever. My brother lives here, so when the bowl was announced I said, 'God is telling me to go to Phoenix. 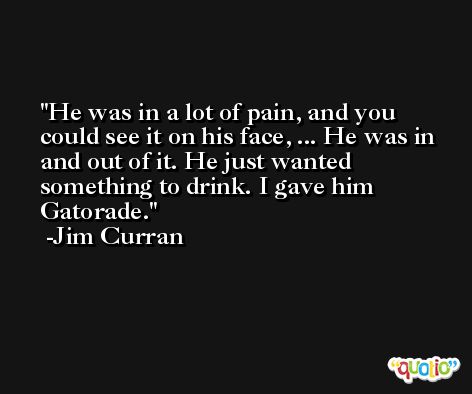 The superintendent, along with a hiring board, is going through the elimination process and will recommend a final candidate for hiring to the school board.