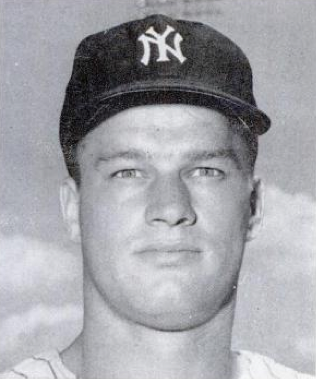 "James Alan "Jim" Bouton" is an

Bouton played college baseball at Western Michigan University, before signing his first professional contract with the Yankees. He was a member of the 1962 World Series champions, and appeared in the 1963 Major League Baseball All-Star Game/1963 MLB All-Star Game. Later in his career, he developed and threw a knuckleball.

Bouton authored the baseball book Ball Four, which was a combination diary of his 1969 season and memoir of his years with the Yankees, Pilots, and Astros.

If you enjoy these quotes, be sure to check out other famous athletes! More Jim Bouton on Wikipedia.

Baseball players are smarter than football players. How often do you see a baseball team penalized for too many men on the field?

The fans are going to get quite a show. This is theater and this is living history, but it's also unscripted sports competition. It's not like a Civil War re-enactment. It's a real ballgame. 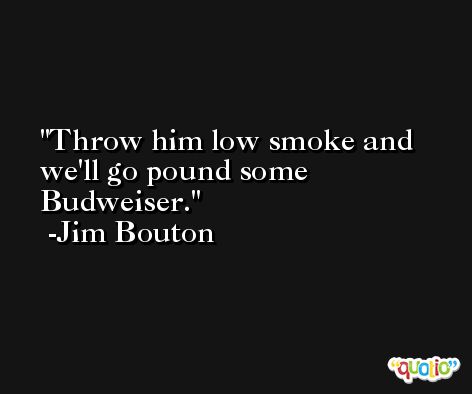 Back then, if you had a sore arm, the only people concerned were you and your wife. Now it's you, your wife, your agent, your investment counselor, your stockbroker, and your publisher. 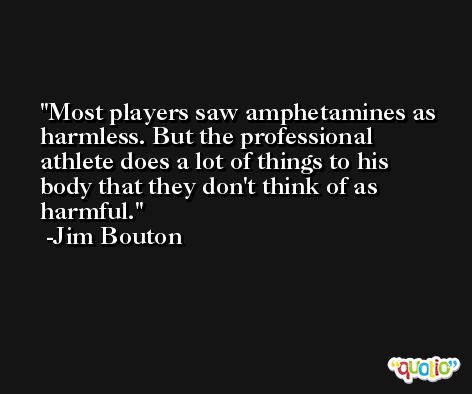 It goes back to the old concept of town teams — your guys: the mailman, the milkman, you know, the carpenter, the plumber. The popularity of vintage baseball will thrive on the backlash against the corporate, over-hyped, over-sold Major League Baseball.

We broke in together in 1959. You never know who will make it.