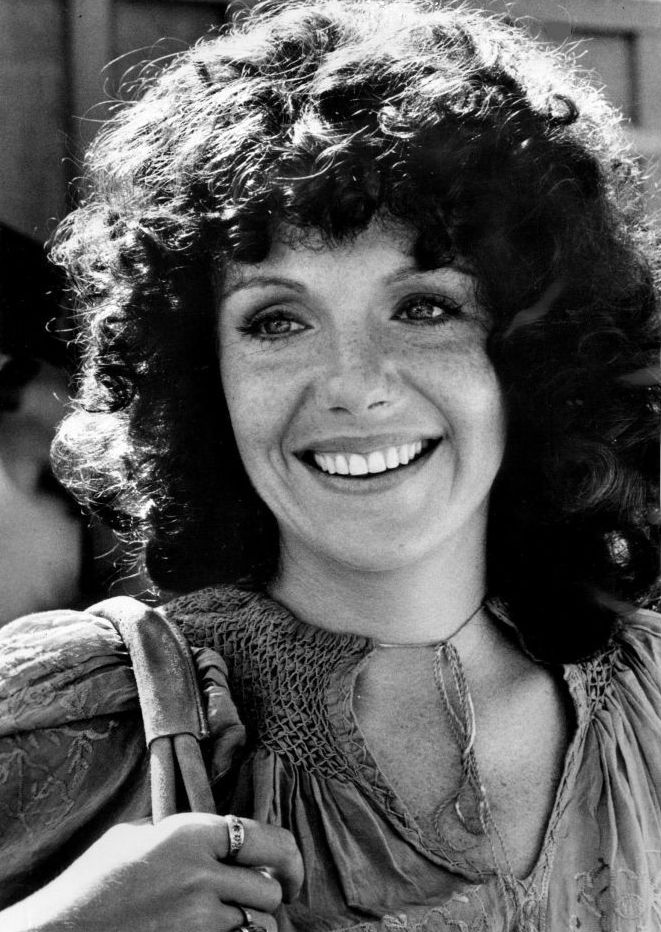 If you enjoy these quotes, be sure to check out other famous actresses! More Jill Clayburgh on Wikipedia.

Takes a lot of imagination, and frankly, my imagination was pretty much absorbed by my children.

It's very comforting. It's very nice, ... She said something cute. She said, 'Well, you're the coolest person I know, Mom.' . 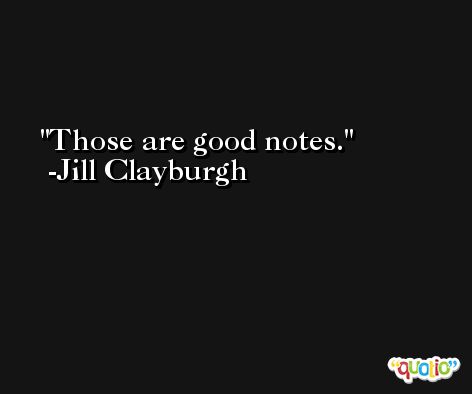 We both have to think about the dishes.

Clothes are part of the character. They can't but help inform who you are. 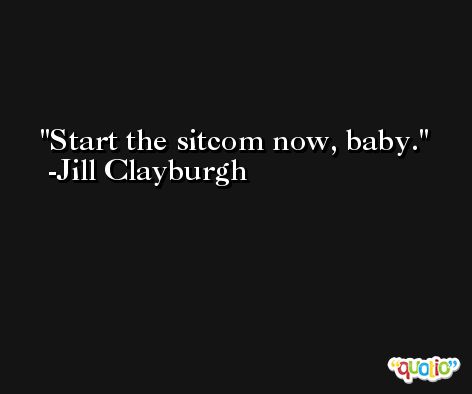