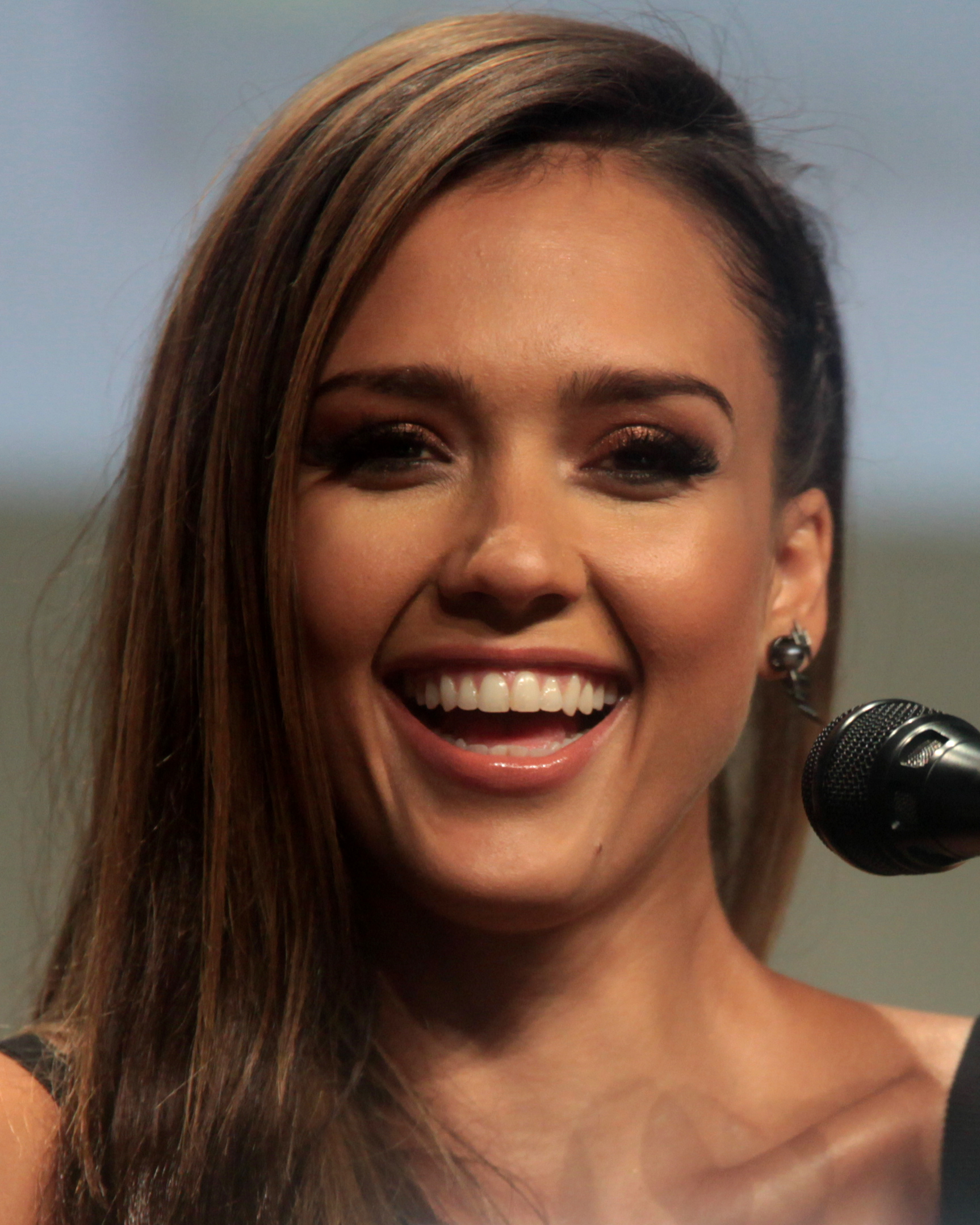 "Jessica Marie Alba" is an American actress, model, and businesswoman. She began her television and movie appearances at age 13 in Camp Nowhere and The Secret World of Alex Mack (1994). Alba rose to prominence as the lead actress in the James Cameron Television program#Seasons/series/television series Dark Angel (TV series)/Dark Angel (2000–2002) when she was 19 years old.

Alba has been called a sex symbol. She appears on the "Hot 100" section of Maxim (magazine)/Maxim and was voted number one on AskMen.com's list of "99 Most Desirable Women" in 2006, as well as "Sexiest Woman in the World" by FHM in 2007. In 2005, TV Guide ranked her # 45 on its "50 Sexiest Stars of All Time" list. The use of her image on the cover of the March 2006 Playboy sparked a lawsuit by her, which was later dropped. She has also won various awards for her acting, including the Choice Actress Teen Choice Awards/Teen Choice Award and Saturn Award for Best Actress on Television, and a Golden Globe Award/Golden Globe nomination for her lead role in the television series Dark Angel (TV series)/Dark Angel.

If you enjoy these quotes, be sure to check out other famous actresses! More Jessica Alba on Wikipedia.

It's not always so great to be objectified but I don't feel I have much of a choice right now. I'm young in my career. I know I have to strike when the iron is hot. I look forward to the day when I can do a small movie and act and it's not about me wearing a bathing suit or chaps.

There's no such thing as a perfect guy. I think it would be strange if somebody was absolutely everything you always wanted, because then there'd be no challenge. Also, you'd feel inferior. 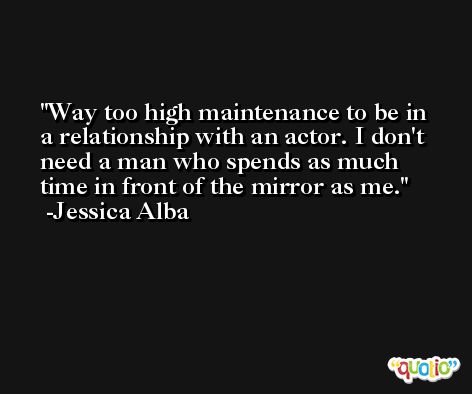 Most nights I end up wearing a wife beater T-shirt and boxers. 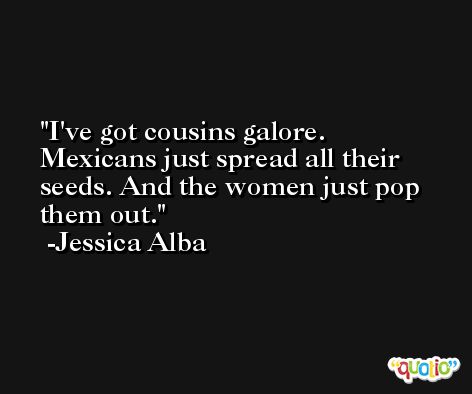 My theory is that if you look confident you can pull off anything - even if you have no clue what you're doing.

I'm good at being sarcastic with guys. They don't want the quiet, prissy little things. 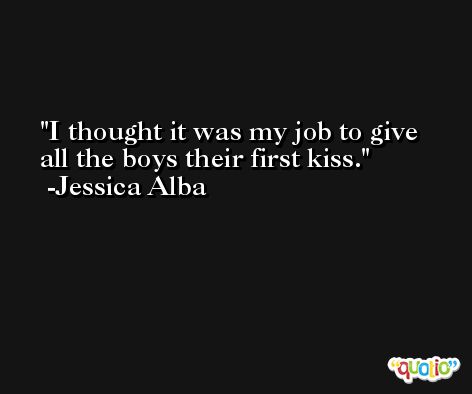 The secret to using power is not to use it. Just having it is enough.