We have a lot of very good players who have been through this before. That should help our young quarterback.

Penn is just a very good team. Although I felt Scott did some good things during that game, there were other significant factors besides his individual performance that keyed the loss. 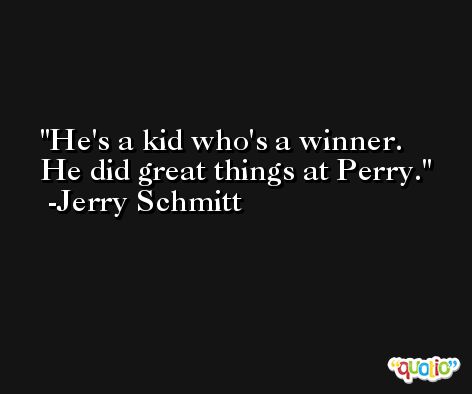 I knew we had a good defense, but they are impressing me more and more each week. This is more than I expected.

We don't have that luxury. 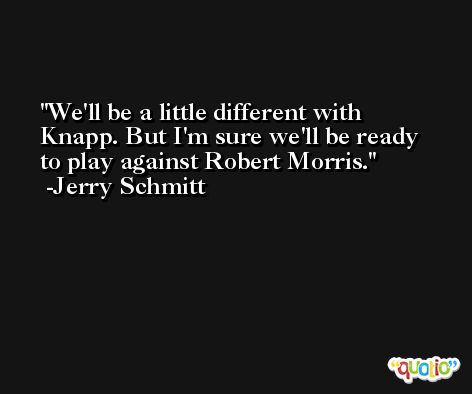 This is more than just another game on our schedule because it's a local rivalry. Add the fact they beat us pretty bad last year and that makes it even more important.

It's not pressure in any way for me other than how I prepare this team for the first game against Robert Morris. 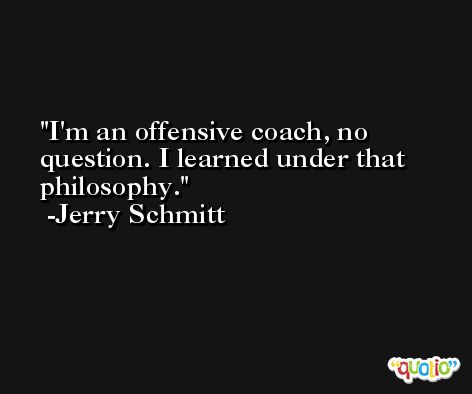