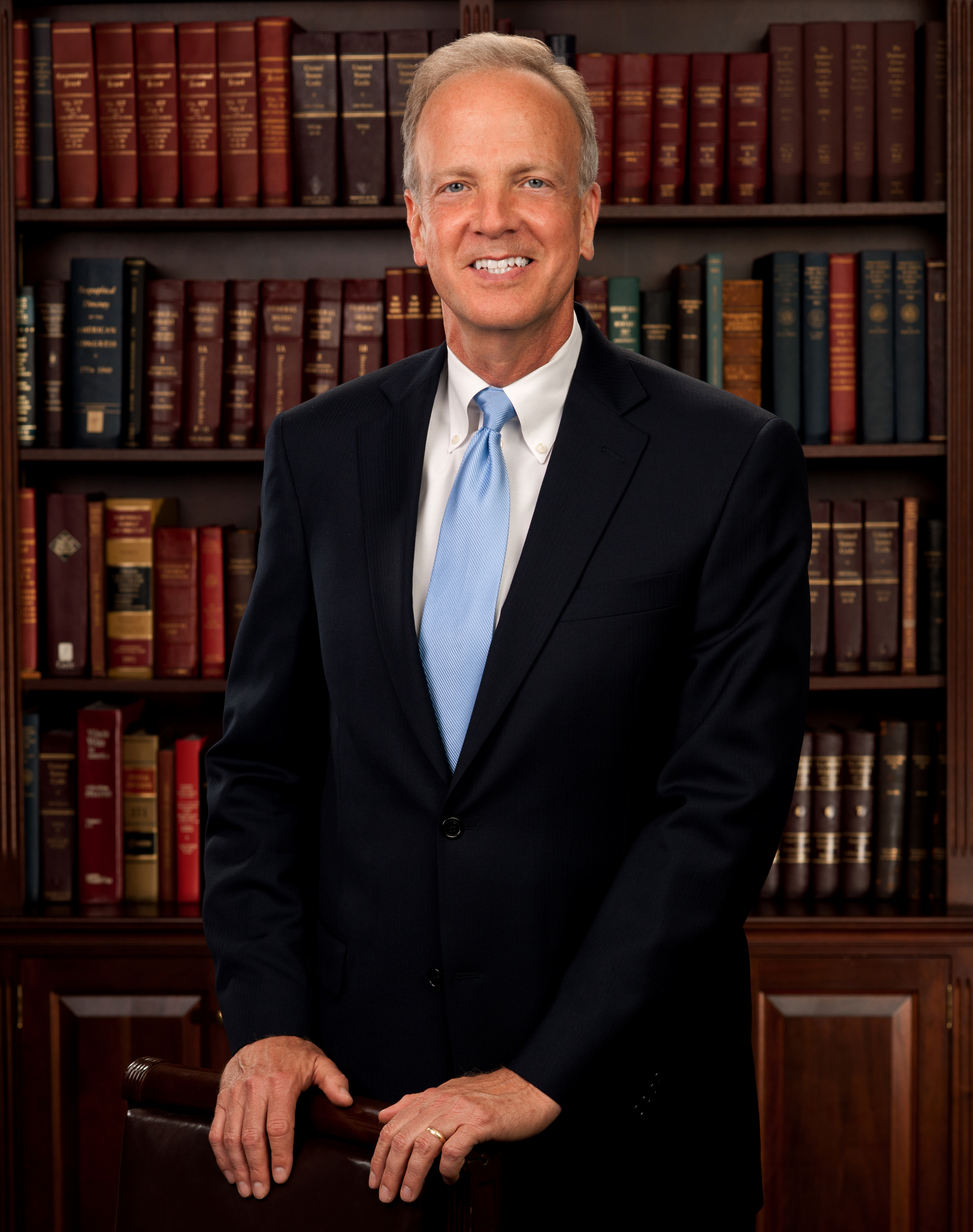 Raised in Plainville, Kansas, Moran graduated from the University of Kansas and the University of Kansas School of Law. He worked in private law and served as the state special assistant attorney general (1982–85) and deputy attorney of Rooks County, Kansas/Rooks County (1987–95). He served in the Kansas Senate (1989–1997), and was majority leader for his last two years. He was elected to the House of Representatives in 1996 and served six terms with little electoral opposition. He was elected to the U.S. Senate in 2010 after defeating fellow U.S. Representative Todd Tiahrt in a contentious primary.

If you enjoy these quotes, be sure to check out other famous politicians! More Jerry Moran on Wikipedia.

It's unfortunate that an issue that families face in Kansas has spread across the country. When our servicemen and women make the ultimate sacrifice to protect Americans, their families are entitled to bury their fallen heroes in a peaceful setting and with dignity.

We have had a series of discussions about where we are. It is clear to me that the April 30 deadline will come and go without significant agreement. 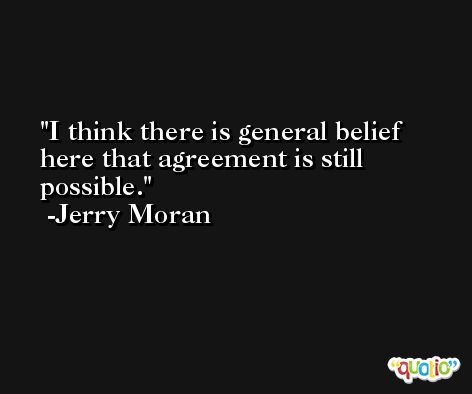 The Farm Bill should be written by the United States Congress and an extension is not required for the purposes of the WTO. I think it's very important that the House and Senate committees proceed with that plan to produce a 2007 Farm Bill.