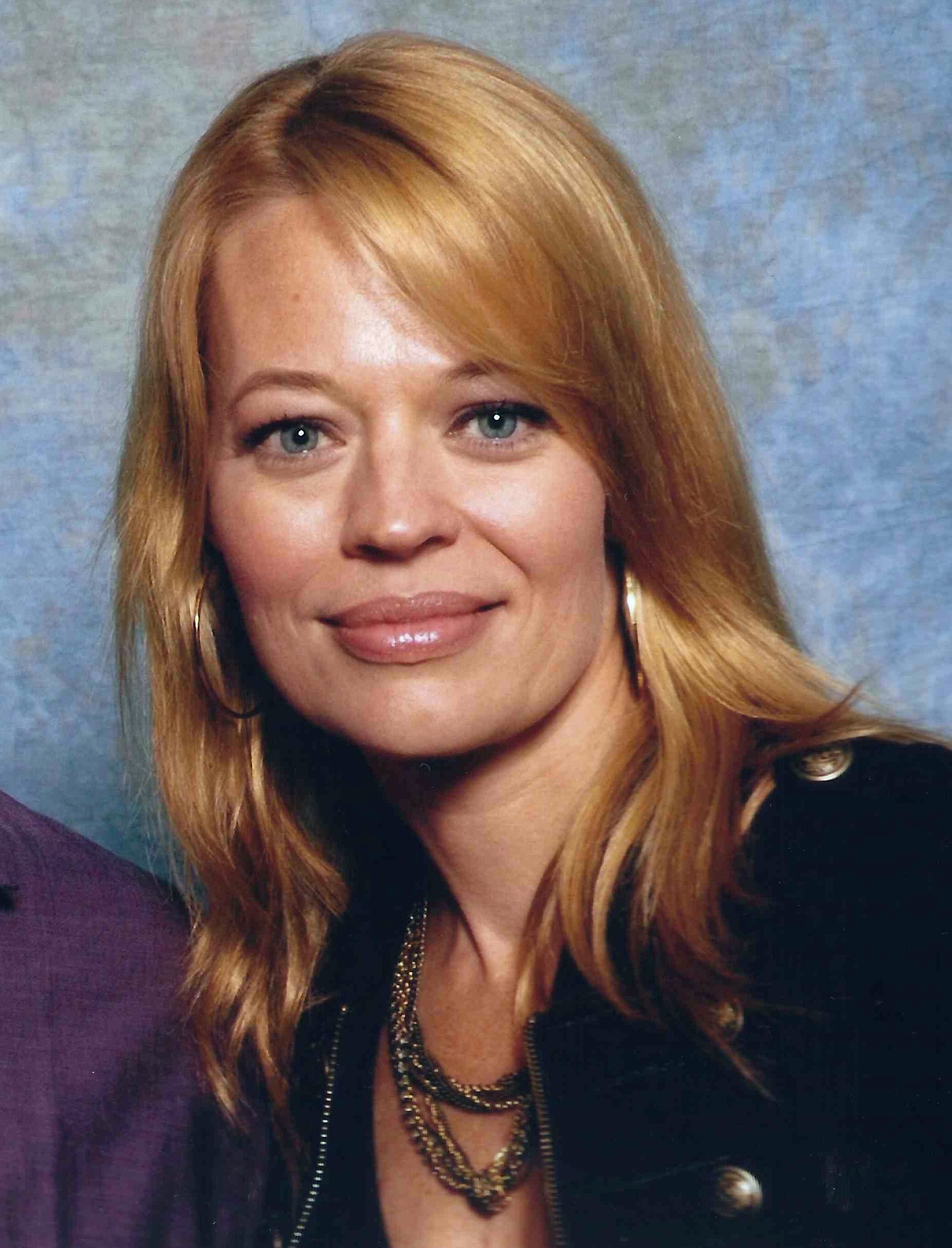 "Jeri Lynn Ryan" is an United States/American actress best known for her role as the liberated Borg (Star Trek)/Borg, Seven of Nine, on Star Trek: Voyager, for which she won two Saturn Awards.She is also known for her role as Veronica "Ronnie" Cooke on Boston Public (2001–04). She was a regular on the science fiction series Dark Skies (1997) and the legal drama series Shark (TV series)/Shark (2006–08). From 2011 to 2013, she starred as Dr. Kate Murphy in the American Broadcasting Company/ABC drama series Body of Proof and in 2009 she guest starred as Tara Cole on Leverage (TV series)/Leverage.

If you enjoy these quotes, be sure to check out other famous actresses! More Jeri Ryan on Wikipedia.

I am borg. I will adapt. 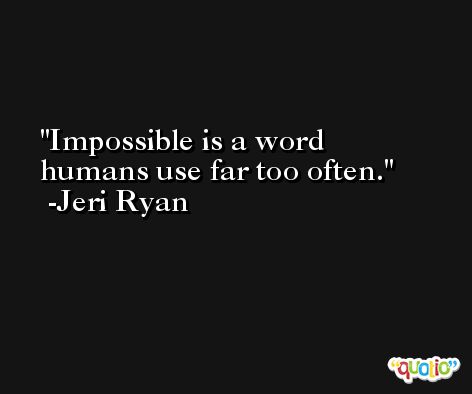 Chance is irrelevent. We will succeed.

No doubt that he will make an excellent senator.