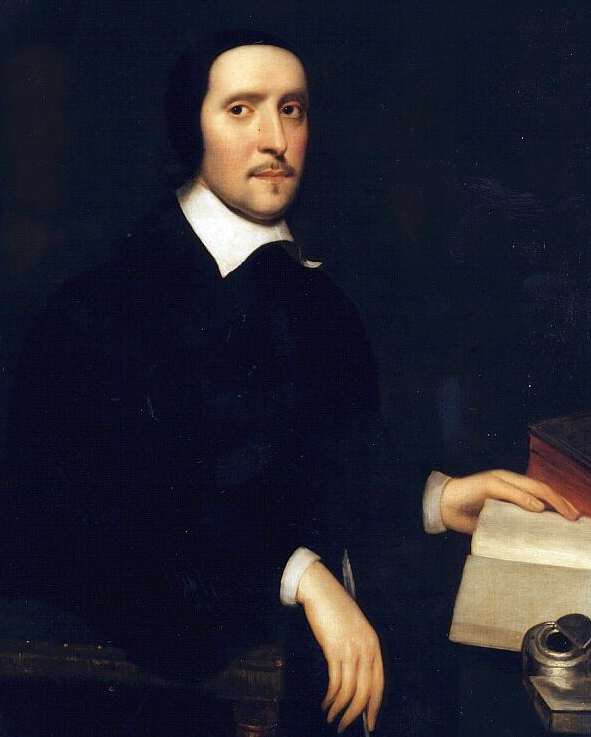 Taylor was under the patronage of William Laud, Archbishop of Canterbury. He went on to become chaplain in ordinary to Charles I of England/King Charles I as a result of Laud's sponsorship. This made him politically suspect when Laud was tried for treason and executed in 1645 by the Puritan parliament during the English Civil War. After the parliamentary victory over the King, he was briefly imprisoned several times.

Eventually, he was allowed to live quietly in Wales, where he became the private chaplain of the Earl of Carbery. At the English Restoration/Restoration, his political star was on the rise, and he was made Bishop of Down and Connor in Ireland. He also became vice-chancellor of the University of Dublin.

If you enjoy these quotes, be sure to check out other famous clergy! More Jeremy Taylor on Wikipedia.

Habits are the daughters of action, but then they nurse their mother, and produce daughters after her image, but far more beautiful and prosperous.

God hath given to man a short time here upon earth, and yet upon this short time eternity depends. 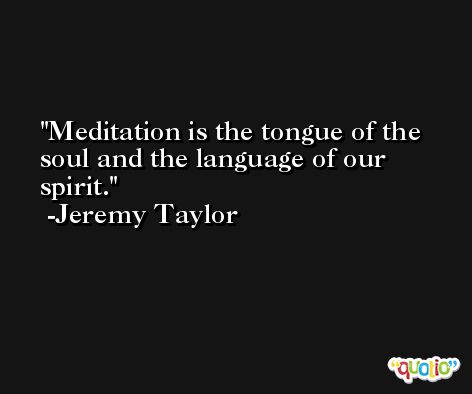 It is impossible to make people understand their ignorance; for it requires knowledge to perceive it and therefore he that can perceive it hath it not.

To be proud of learning is the greatest ignorance. 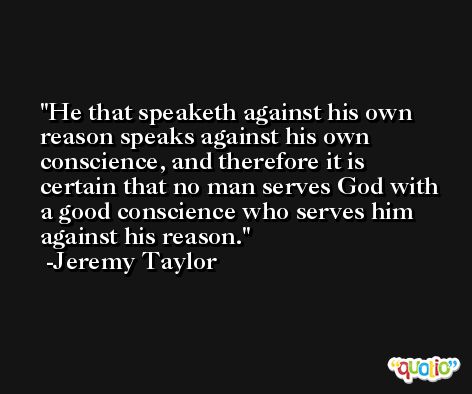 Men are apt to prefer a prosperous error to an afflicted truth.

Avoid idleness, and fill up all the spaces of thy time with severe and useful employment: for lust easily creeps in at those emptinesses where the soul is unemployed and the body is at ease; no easy, healthful, idle person was ever chaste if he could. 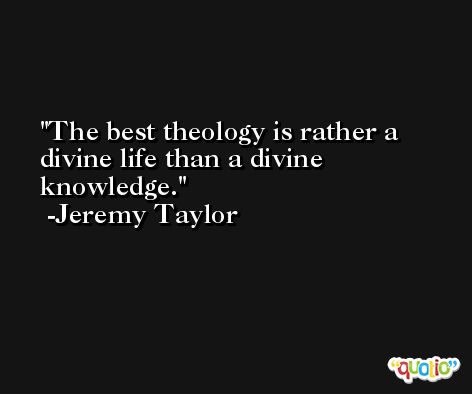 When you lie down with a short prayer, commit yourself into the hands of your Creator; and when you have done so, trust Him with yourself, as you must do when you are dying.

No man can tell but he that loves his children, how many delicious accents make a man's heart dance in the pretty conversation of those dear pledges; their childishness, their stammering, their little angers, their innocence, their imperfections, their necessities, are so many little emanations of joy and comfort to him that delights in their persons and society. 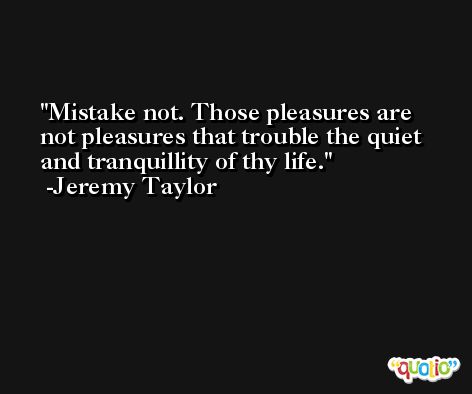