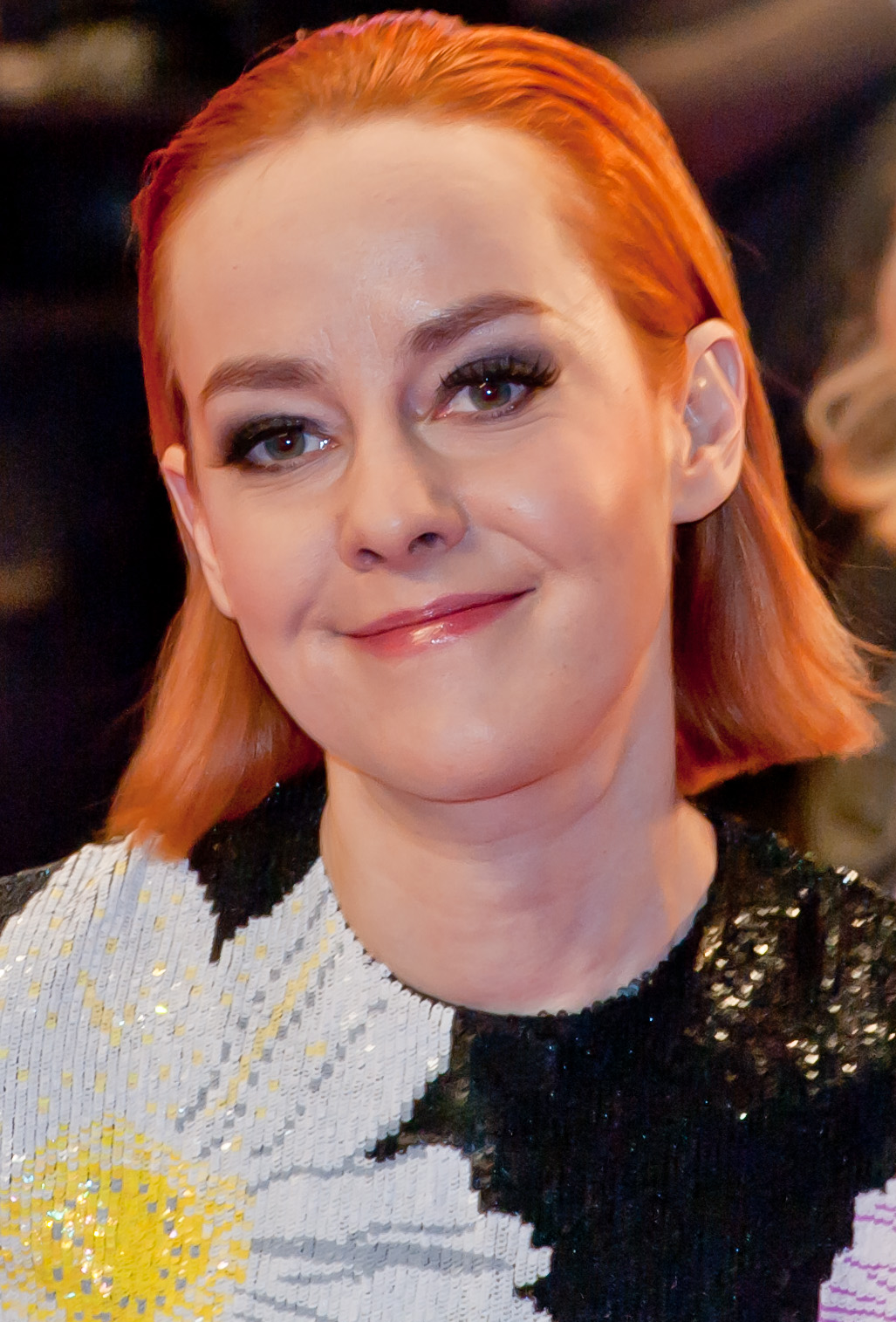 If you enjoy these quotes, be sure to check out other famous actresses! More Jena Malone on Wikipedia.

It wasn't worth sifting through such excessive b.s., ... I tried to fit in and put on makeup and pretty dresses, but I always felt like a weirdo.

If they made 'Pride & Prejudice 2,' Lydia would become more of a tragic figure. 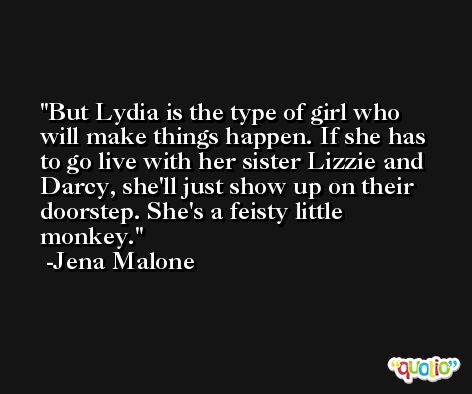 If you took Lydia out of 'Pride and Prejudice' and put her into today, she'd be one of the popular girls.