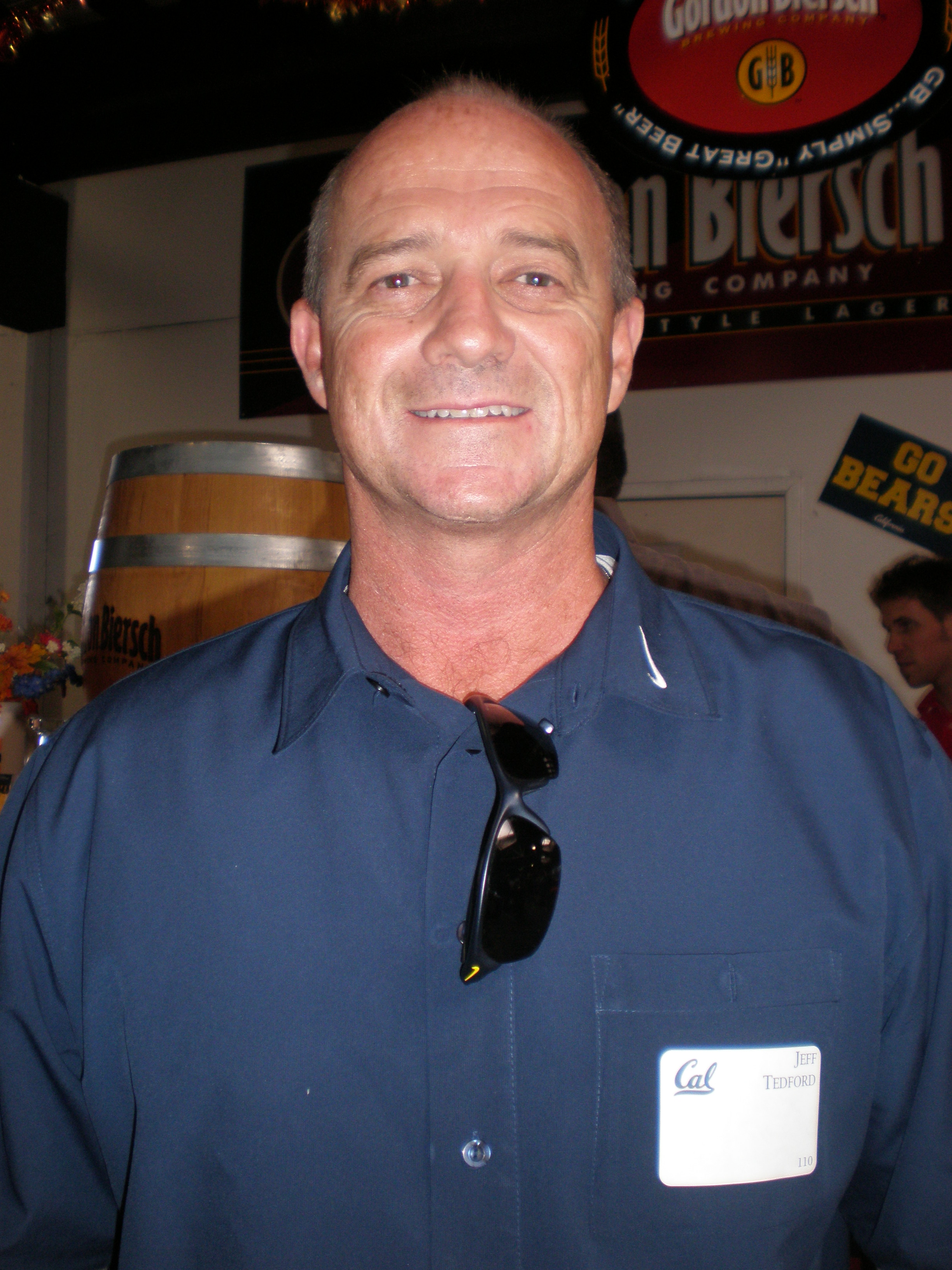 Tedford played college football for Fresno State Bulldogs football/Fresno State before playing professionally at quarterback in the Canadian Football League (CFL). In his first head coaching position, Tedford inherited a Cal team that had won only one game in its 2001 season. He was named conference coach of the year in his first season in 2002 after winning seven games. Cal was ranked No. 2 nationwide midseason in 2007, the school's highest ranking since 1951. However, Tedford's teams struggled later in his Cal tenure, particularly from 2010–2012, and he was fired after the 2012 season. He was the highest paid state employee of California as of 2011.

Every time I look at that, it kind of leaves a knot in my stomach. It was an unbelievable football game and we had a chance to win, but didn't get it done. So we have to go back to the drawing board and see if we can do it this year.

I obviously haven't done enough of the coaching or preparation you need to do, so we're not going to give up on him as a kid or a player. You can work on a lot of things in practice, but how do you simulate a game? That's where Joe is facing his biggest struggles. 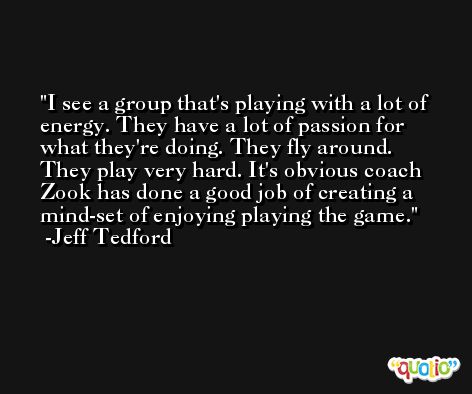 Our plan was to try to attack the weaknesses of the defense. We knew coming into the game that they had some injuries at corner and we had to test those guys.

I've said all along I really admire his toughness and his will to come back. At some point, it's only natural to be a bit shook up by this type of things. We've got to help him through this and bring him back, both for the team and for him as a person. 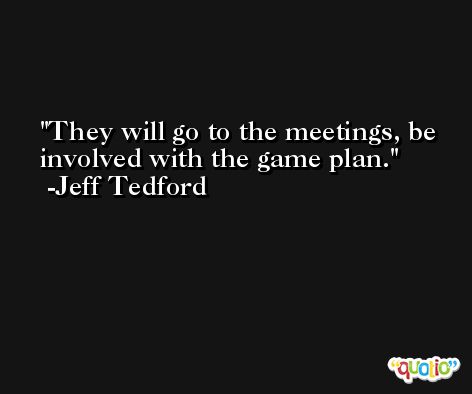 He made some big plays on third down with his scramble ability and those were the things that we saw when we recruited Joe.

There's no question that since (the Bears) have grown up with (the Trojans), ... There's a lot of familiarity with the people involved. That raises the attention level, because you're playing with your peers. 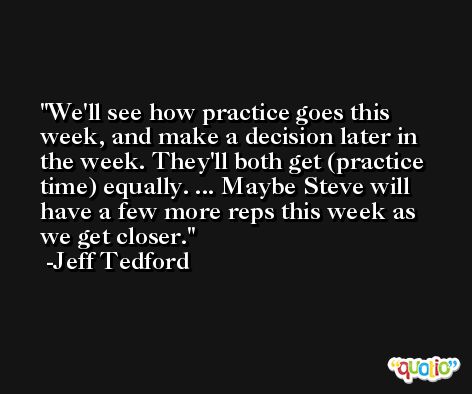