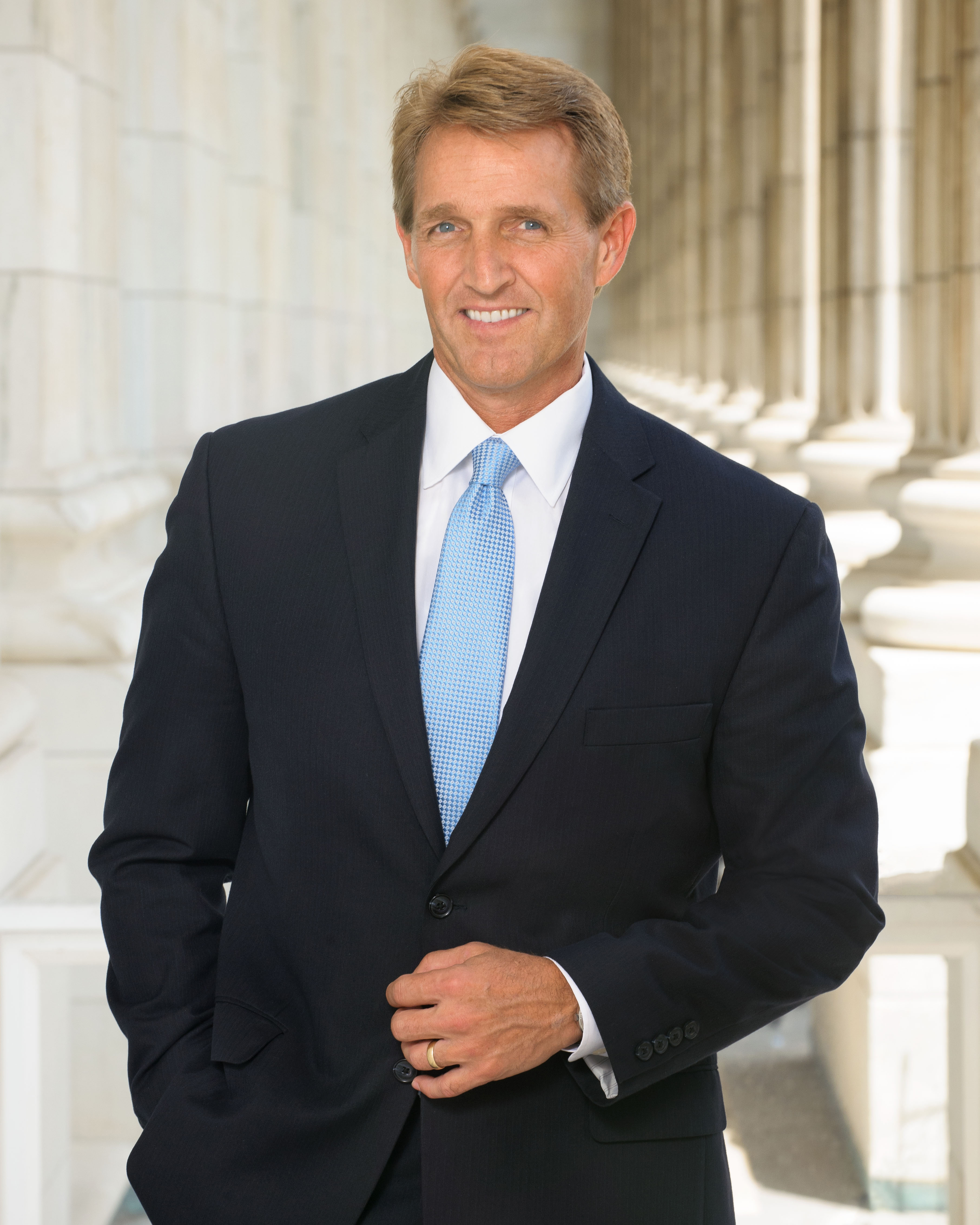 Flake was the United States Senate election in Arizona, 2012/2012 Republican nominee to represent Arizona in the U.S. Senate. He defeated Democrat Richard Carmona in the general election on November 6, 2012.

In 2013, the National Taxpayers Union gave Flake the Taxpayers’ Friend Award. The Union keeps a scorecard on Members of Congress, rating Members on certain votes. Flake’s score was the highest of anyone in Congress for 2013. Upon receiving the award, Flake referred to himself as “the biggest cheapskate in the Senate.”

If you enjoy these quotes, be sure to check out other famous politicians! More Jeff Flake on Wikipedia.

I never believed that it was responsible to create this new entitlement, but it's even more irresponsible now, given that Hurricane Katrina has created new spending priorities for the federal government.

Three hundred thousand manufactured homes? People are screaming about that, ... I tell you, FEMA is a disaster. 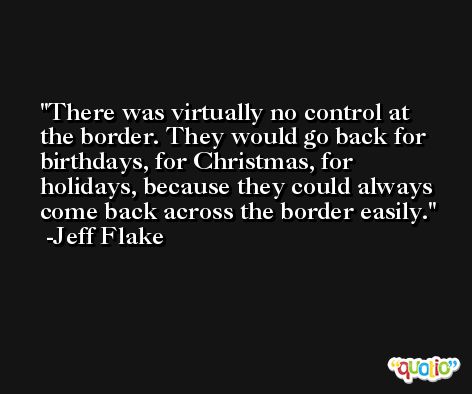 There's a lot of fat to trim. ... I wonder if we've been serving in the same Congress.

I have to be a little pessimistic. There is no real stomach for fiscal discipline right now. 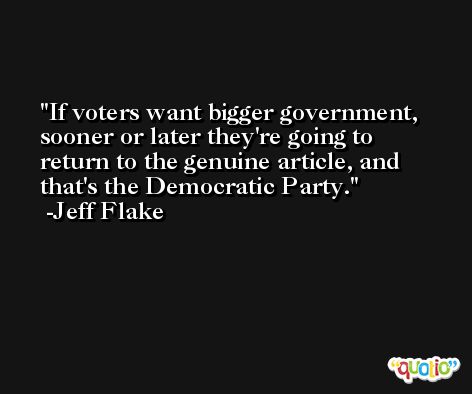 $50 billion is simply too much to give FEMA (the Federal Emergency Management Agency) all at once and ensure proper oversight.

If the total cost of the hurricane recovery effort approaches $200 billion, as some have suggested, that would amount to every family in the country paying about $2,500. The last thing we need to do would be to saddle taxpayers with a tax increase. 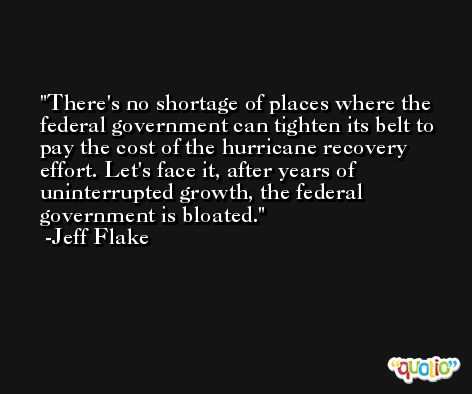