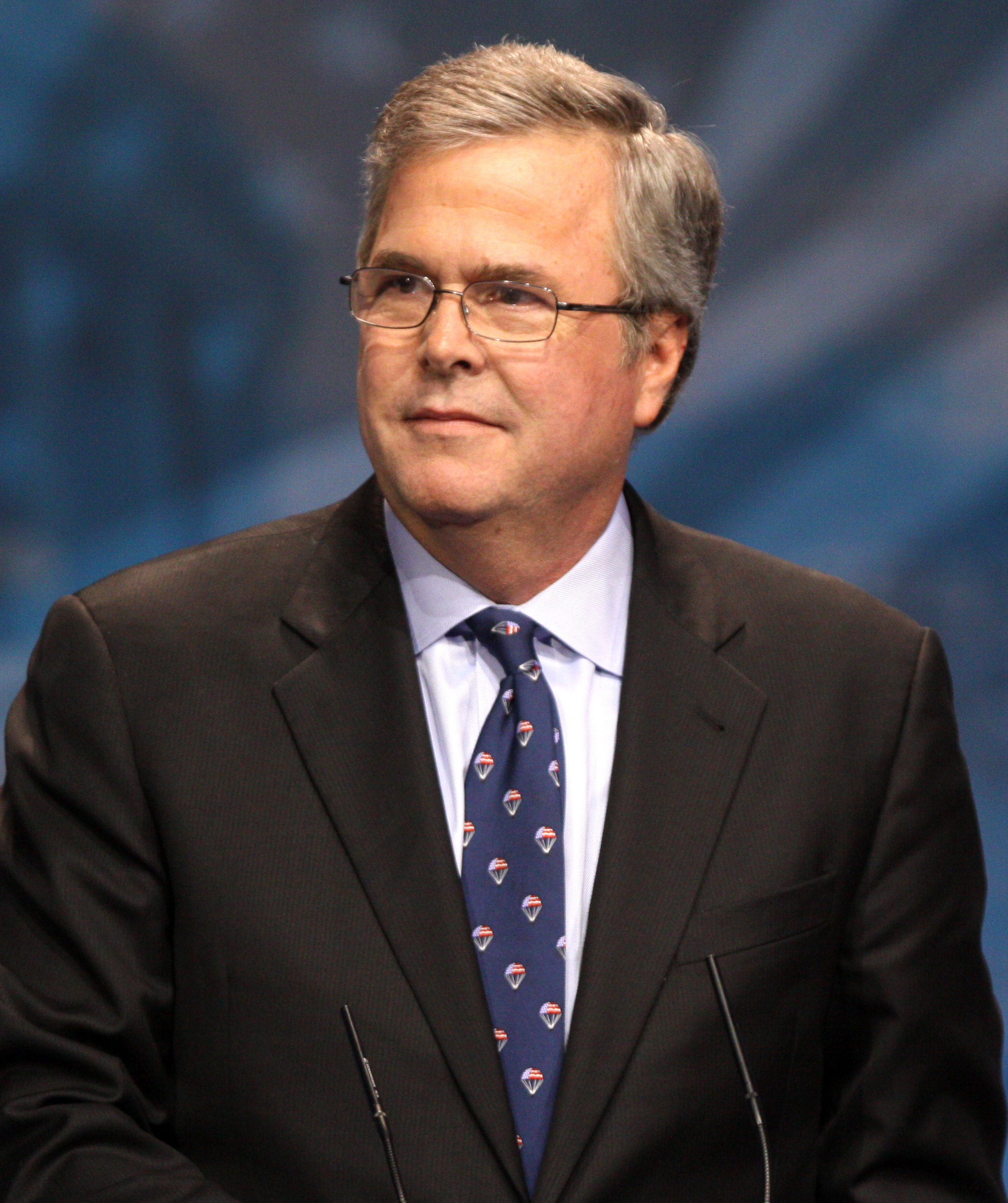 "John Ellis" ""Jeb"" "Bush" served as the List of Governors of Florida/43rd Governor of Florida from 1999 to 2007. He is the second son of former President of the United States/President George H. W. Bush and former First Lady Barbara Bush, and is the younger brother of former President George W. Bush. Jeb Bush is the only Republican Party (United States)/Republican to serve two full four-year terms as Governor of Florida.

Bush grew up in Houston, Texas. He graduated from Phillips Academy in Andover, Massachusetts and then attended the University of Texas at Austin/University of Texas, where he earned a degree in Latin American affairs. Following his father's successful run for United States presidential election, 1980/Vice President in 1980, he moved to Florida. In 1986, Bush was named Florida's Secretary of Commerce, a position he held until resigning in 1988 to help his father's successful campaign for the Presidency.

If you enjoy these quotes, be sure to check out other famous politicians! More Jeb Bush on Wikipedia.

I recognize the difficult decisions the Commissioners have had to make and I am thankful for their integrity and skill.

The state is going to get hit, ... We're going to have a significant amount of rain and lots of wind. This is serious. This is a very dangerous storm. 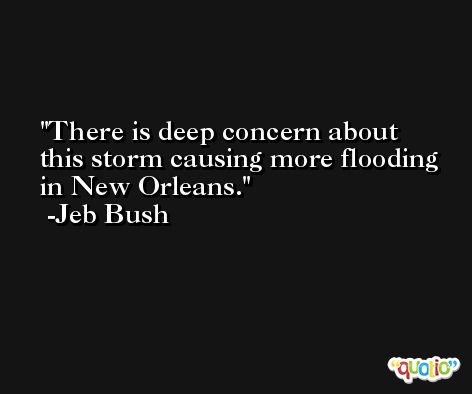 I think we should consider some relief for people, ... We did last year, and I think it ought to be on the table again this year.

This is a Category 5 storm. Trust me, it is a powerful, powerful force of nature that you shouldn't be messing with. 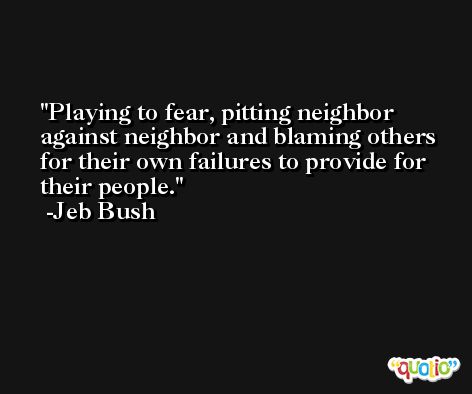 Florida is a place of unparalleled diversity of backgrounds, experiences and vision. It makes our culture unique, but it can also make it difficult to define a common identity and create a sense of community that reaches beyond our neighborhoods to all corners of our state.

This is not the time to be defiant or to kind of let people know that you're a macho man. There are other ways to do that in life.