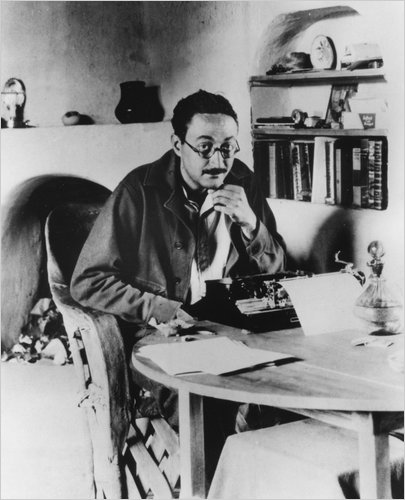 "Jean Toomer" was an American poet and novelist and an important figure of the Harlem Renaissance and modernism. His first book Cane (novel)/Cane, published in 1923, is considered by many to be his most significant. Of mixed race and majority European ancestry, Toomer struggled to identify as "an American" and resisted efforts to classify him as a black writer.

He continued to write poetry, short stories and essays. After his second marriage in 1934, he moved from New York to Doylestown, Pennsylvania, where he became a member of the Religious Society of Friends (also known as Quakers) and retired from public life. His papers are held by the Beinecke Rare Book Library at Yale University.

If you enjoy these quotes, be sure to check out other famous writers! More Jean Toomer on Wikipedia.

The realization of ignorance is the first act of knowing.

Perhaps . . . our lot on the earth is to seek and to search. Now and again we find just enough to enable us to carry on. I now doubt that any of us will completely find and be found in this life. 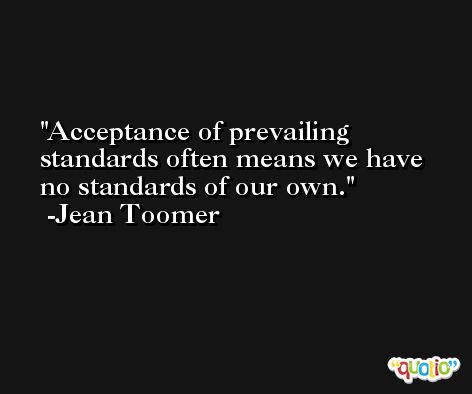 I am not less poet; I am more conscious of all that I am, am not, and might become. 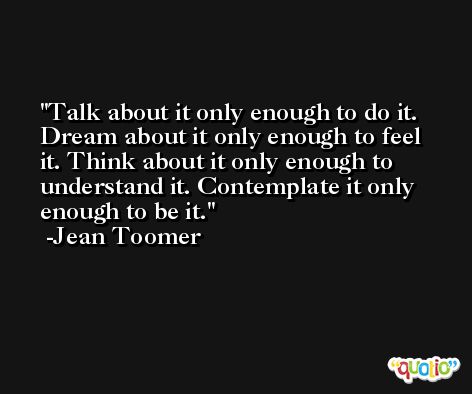 Most novices picture themselves as masters - and are content with the picture. This is why there are so few masters.