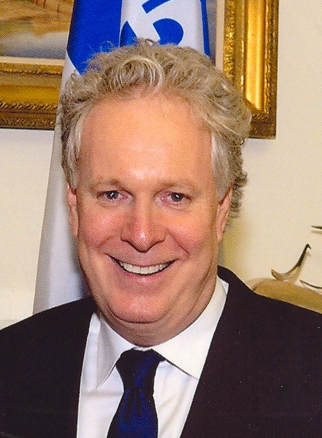 "Jean James Charest", Queen's Privy Council of Canada/PC was the List of premiers of Quebec/29th Premier of Quebec, from 2003 to 2012. He lost the provincial election held September 4, 2012, and resigned as Premier on September 19. He was the Deputy Prime Minister of Canada from June 25, 1993, until November 4, 1993. Charest was the leader of the federal Progressive Conservative Party of Canada from 1993 to 1998, and was the leader of the Quebec Liberal Party from 1998 to 2012. On September 5, 2012, Jean Charest announced that he would be resigning as Quebec Liberal Leader and leaving politics.

If you enjoy these quotes, be sure to check out other famous lawyers! More Jean Charest on Wikipedia.

Our real interest starts with our neighbors ... the future is about regional economies.

We're going to carefully prepare this mission. It's not easy to go to a country like India where we don't have a presence. 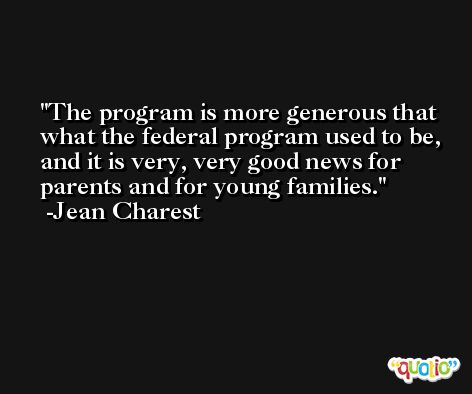 We're all on the same page. 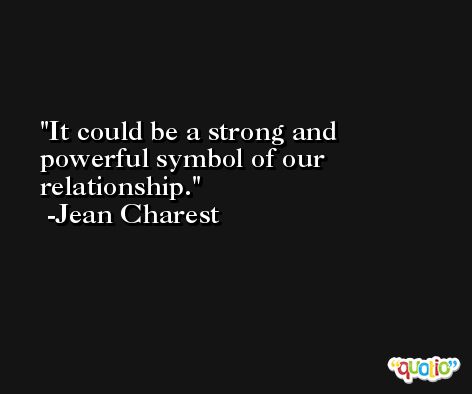 You can't go east and west at the same time.

It will be the first time that a premier from Quebec will go there. 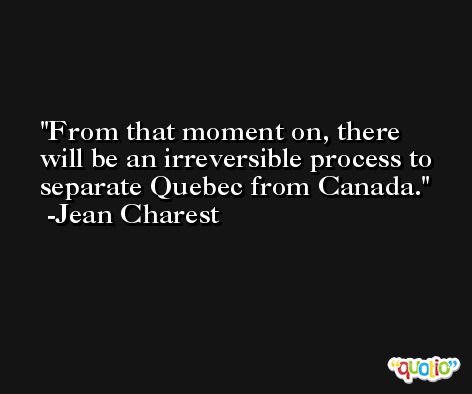