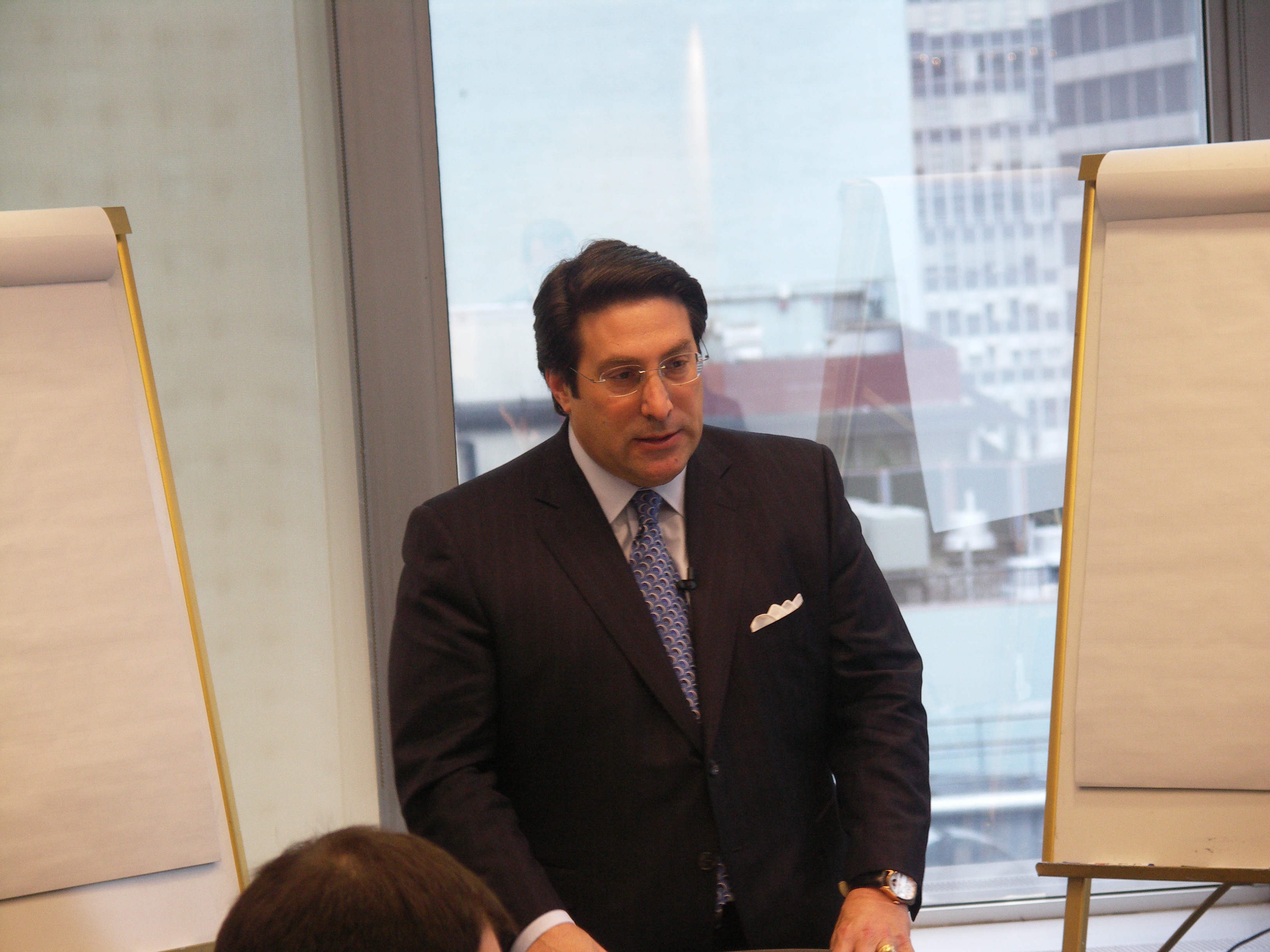 "Jay Alan Sekulow" is an United States/American Lawyer/attorney and Chief Counsel for the American Center for Law and Justice (ACLJ). He also hosts a talk show, which airs on radio and television. Sekulow is a frequent guest commentator on the Christian Broadcasting Network and the Fox News Channel.

If you look at Griswold, what you can see is the first time the Court recognized the right to privacy, which ends up becoming ultimately the right to abortion.

If anyone tells you that you cannot legislate morality, remeber that legislation IS morality. 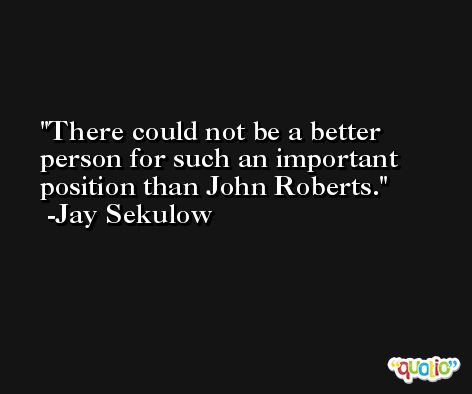 Legislate from the bench.

This is the most historic moment in Supreme Court history in our lifetime, no question about it. These are justices who are going to serve for decades. 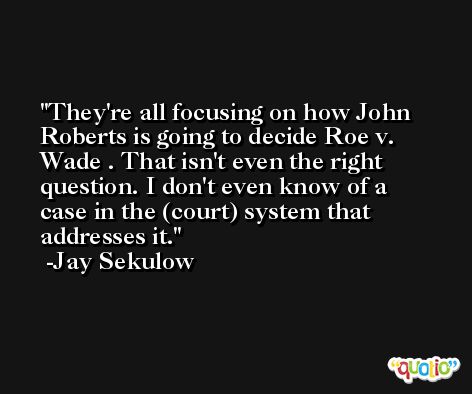 This no longer puts the abortion issue in the abstract with the Supreme Court. This is as live a controversy as you can get.

What if you threw a protest and no one showed up? ... The lack of angst and anger and emotion is a big positive. 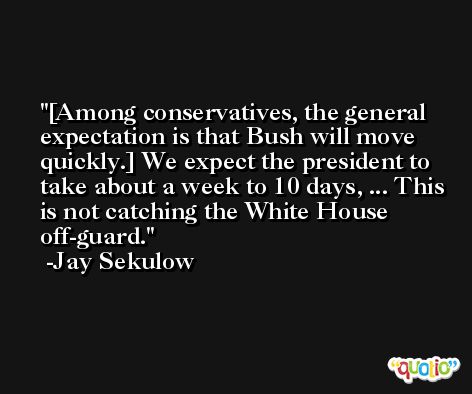