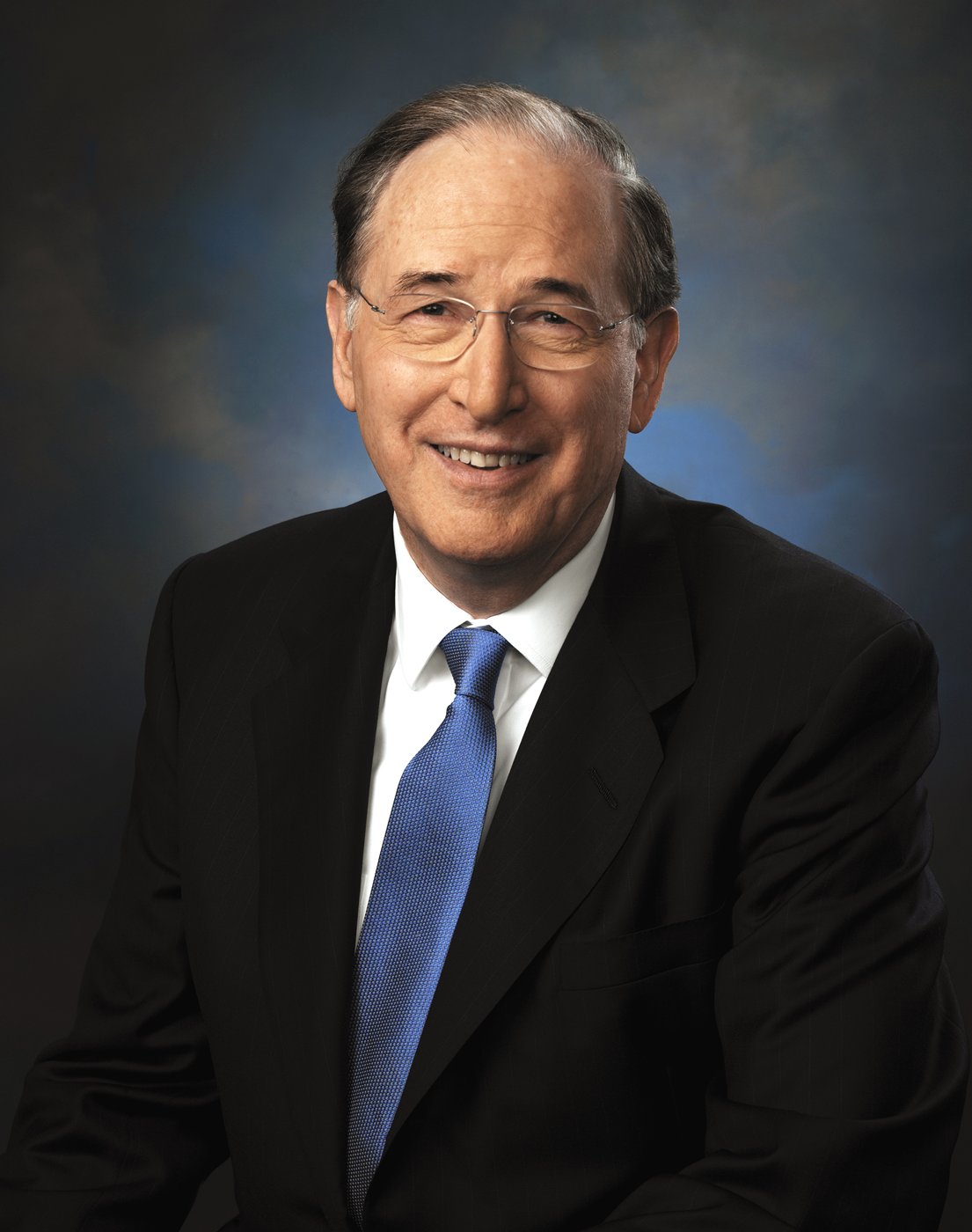 If you enjoy these quotes, be sure to check out other famous politicians! More Jay Rockefeller on Wikipedia.

Allowing the U.N. into Iraq will demonstrate to the Iraqis that the international community as a whole is committed to bringing stability and safety to their country.

We have a moral obligation to tackle television violence and provide parents with the tools to make their children safer. 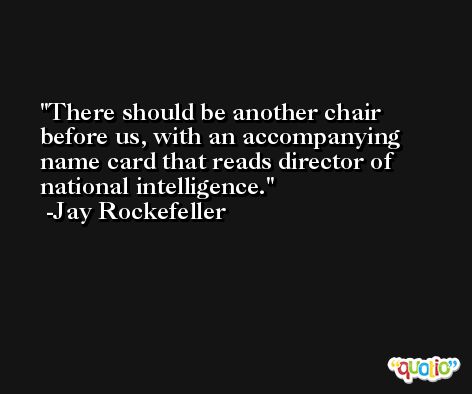 One of my problems, so to speak, is that, in America, we tend to thing in relatively short-term. In the Middle East and Asia and other parts of the world, they think in terms of centuries or 500 years or 1,000 years.

Pat Roberts and I both feel very strongly that when we get to Iran, that we can't make the same mistakes. We have to ask the questions, the hard questions before, not afterwards, and get the right intelligence. 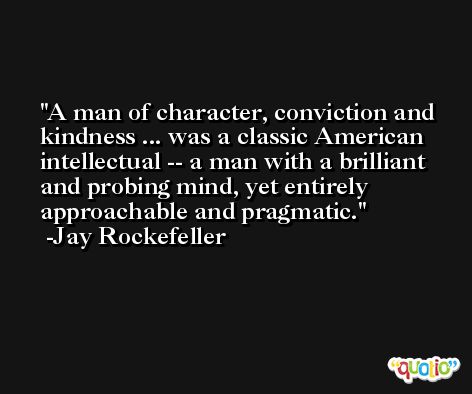 I really expected that when this hearing came, the new director of national intelligence would be here to talk about threats.

I just question whether what you did in Utah sort of says, 'Well, we can do this in all of America,' ... I would suggest to you that in Appalachia and other areas they can't, and I would urgently hope that you would think about this matter now that you have the entire country's population very much at your mercy or at your help.