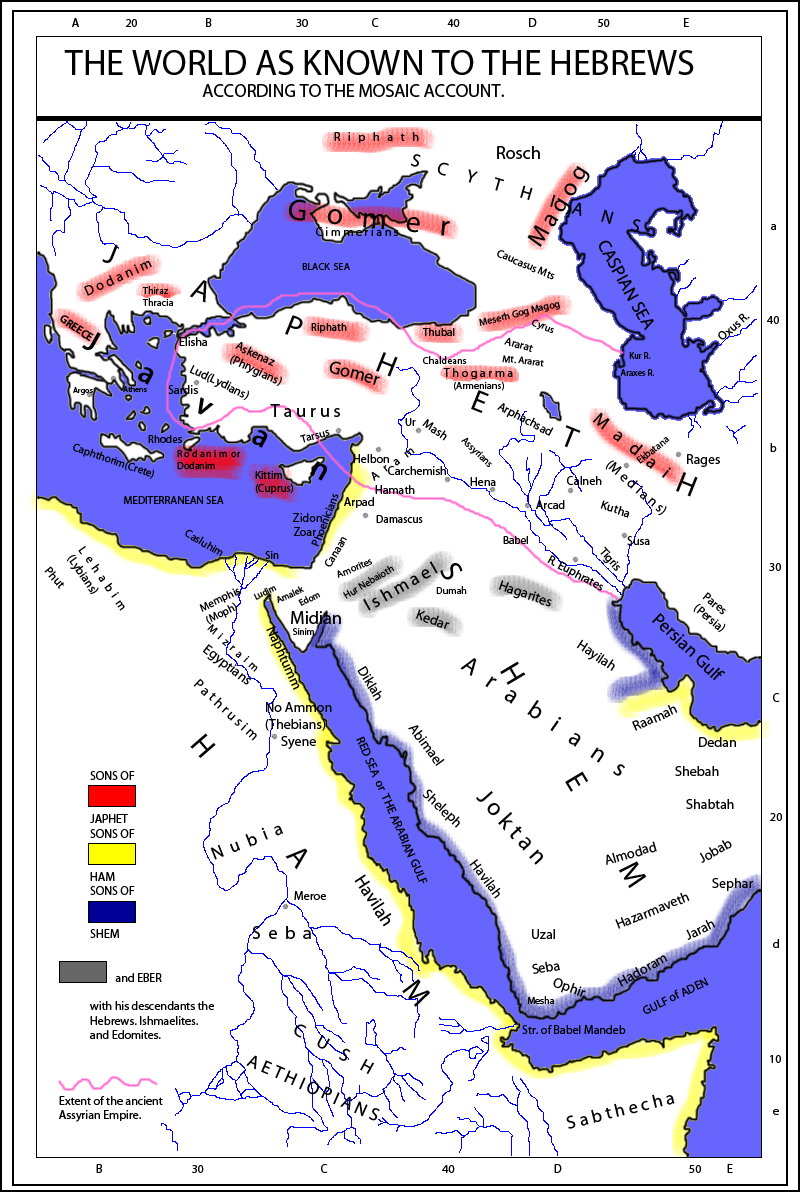 "Javan" was the fourth son of Noah's son Japheth according to the "Table of Nations" (Genesis chapter 10) in the Hebrew Bible. Flavius Josephus states the traditional belief that this individual was the ancestor of the Greek people.

Also serving as the Hebrew language/Hebrew name for Greece or Greeks in general, ????? Yavan or Y?w?n has long been considered cognate with the name of the eastern Greeks, the Ionians (Greek ????? I?nes, Homeric Greek ?????? Iáones; earlier *#Historical_linguistics/*??????? Iawones). The Greek race has been known by cognate names throughout the Eastern Mediterranean, Near East and beyond—even in Sanskrit (yavana). In Greek mythology, the eponymous forefather of the Ionians is similarly called Ion (mythology)/Ion, a son of Apollo. The opinion that Javan is synonymous with Greek Ion and thus fathered the Ionians is common to numerous writers of the early modern period including Sir Walter Raleigh, Samuel Bochart, John Mill (theologian)/John Mill and Jonathan Edwards (theologian)/Jonathan Edwards, and is still frequently encountered today. 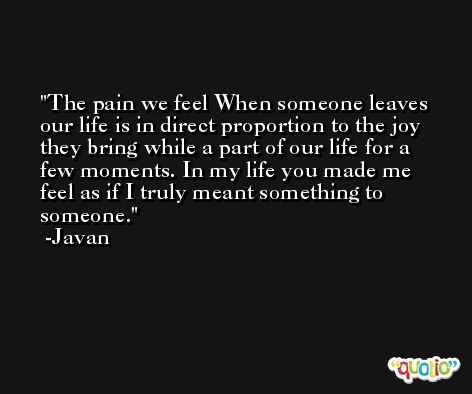 Listen closely as those around you speak; great truths are revealed in jest.