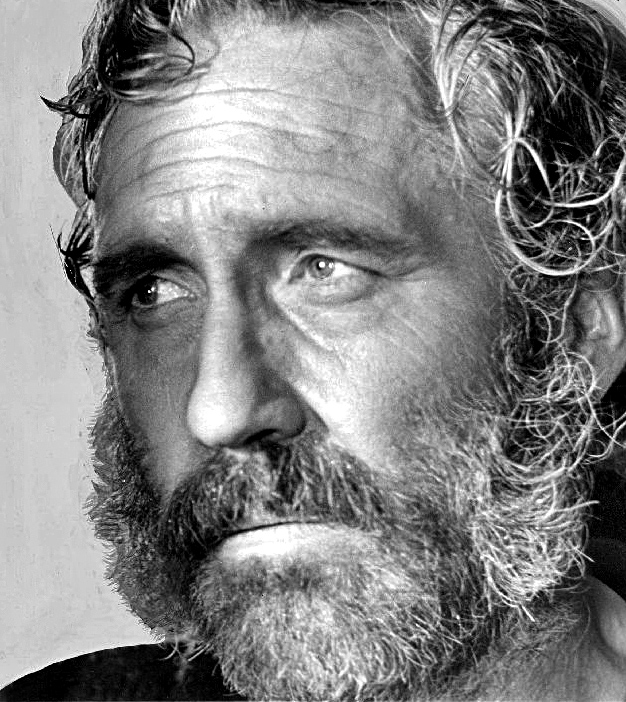 "Jason Nelson Robards, Jr." was an American actor on stage, and in film and television. He was a winner of the Tony Award, two Academy Awards and the Emmy Award. He was also a United States Navy combat veteran of World War II.

He became famous playing works of American playwright Eugene O'Neill and regularly performed in O'Neill's works throughout his career. Robards was cast both in common-man roles and as well-known historical figures.

One doctor said to me, 'The more people pray for you, the more energy is put out somewhere,' ... And he said, 'I'm a doctor telling you this: It works.'

All I know is, I don't do a lot of analysis. I know those words have to move me. I rely on the author. I don't want actors reasoning with me about 'motivation' and all that bull. All I want 'em to do is learn the goddamn lines and don't bump into each other. 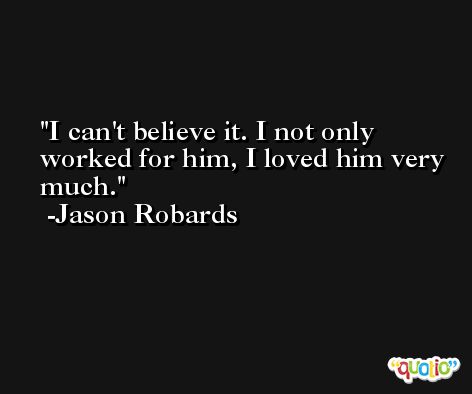 I've always played disintegrated characters. I don't know much about acting, but I can play those kinds of characters.

We didn't rush. We had to be very careful to make sure it was the truth. This was Washington. 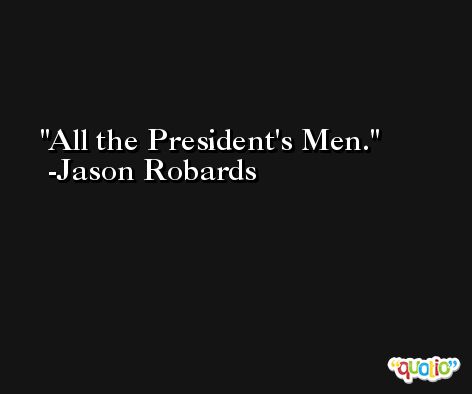