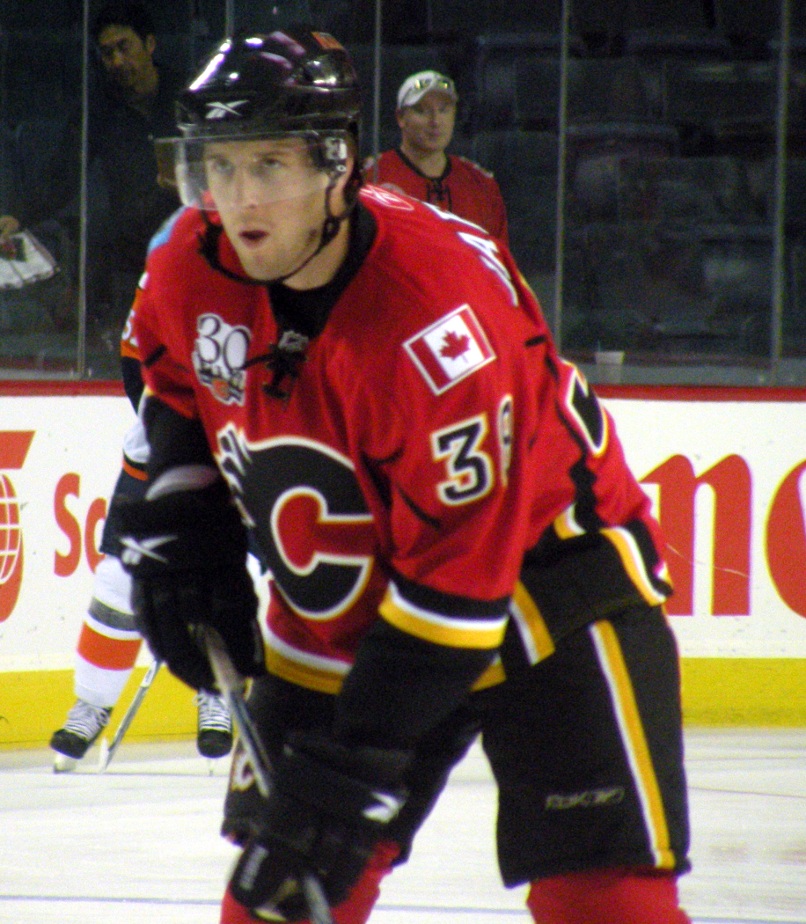 "Jason Jaffray" is a Canadian professional ice hockey Winger (ice hockey)/left winger who currently plays for the St. John's IceCaps of the American Hockey League (AHL). He has split the 2011–12 season between the Winnipeg Jets of the National Hockey League and the IceCaps.

He's a guy who isn't afraid to pull you into his office and tell you that you're doing something wrong. He's very vocal on the bench and he seemed to get louder as the year went on. He pulled our team together at the right time.

We've talked about having killer instinct and putting teams away. But we gave up a goal in the last minute (of the second) and that's something that seems to be repetitive in our game over the last few weeks and we've got to address it. This isn't the time of year you want this to happen. 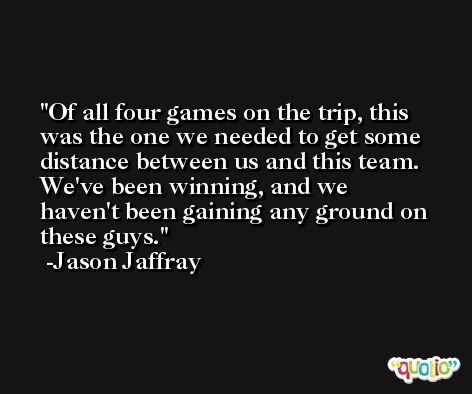