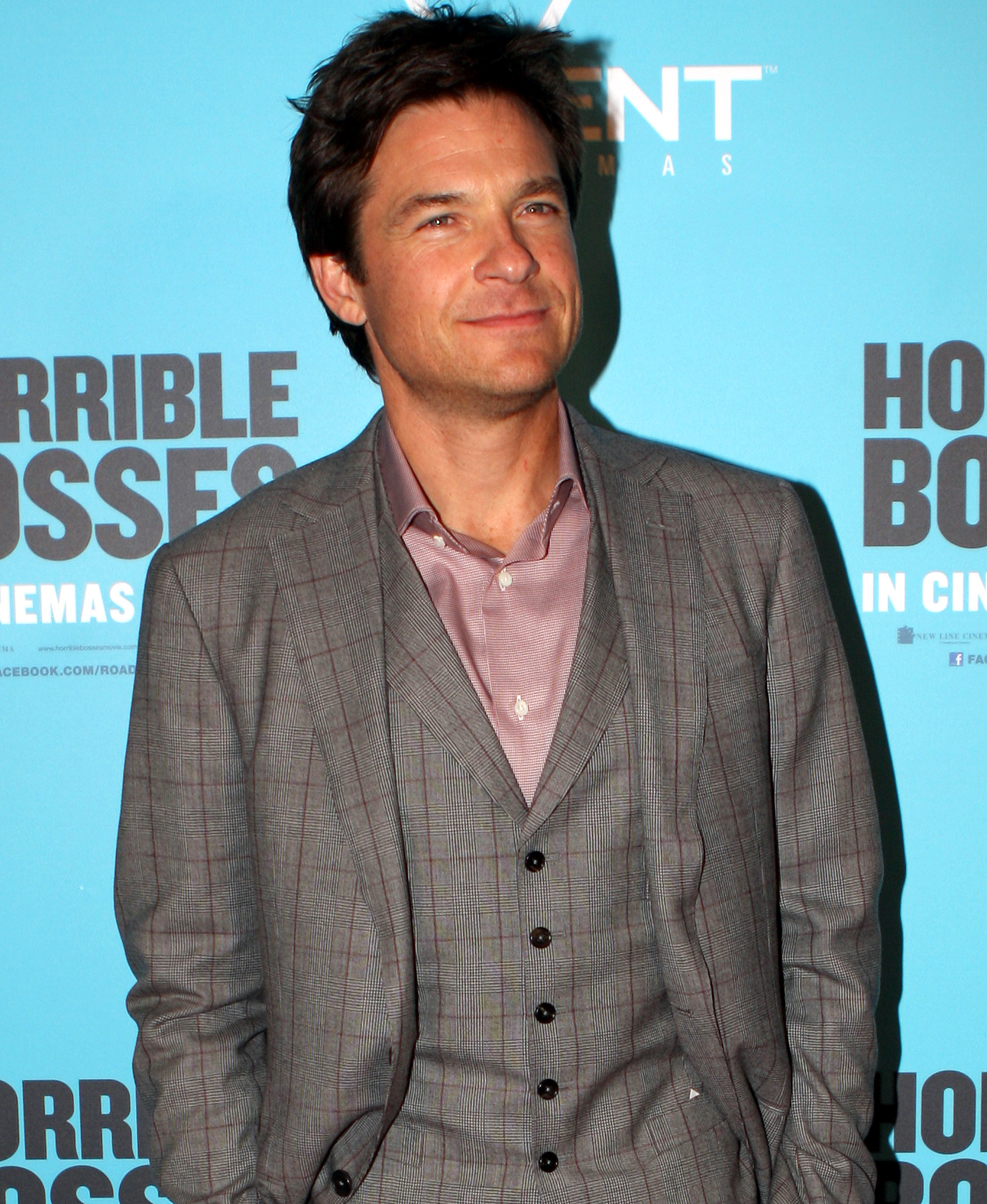 "Jason Kent Bateman" is an American actor, director and producer who rose to prominence as a high-profile teen actor in the 1980s, in sitcoms such as Silver Spoons and The Hogan Family, before returning in the early 2000s in the role of Michael Bluth on Arrested Development (TV series)/Arrested Development, for which he won a TV Land Award, a Golden Globe, and two Satellite Awards. He has since established himself in Hollywood by appearing in several films, including Juno (film)/Juno (2007), Hancock (film)/Hancock (2008), Up in the Air (2009 film)/Up in the Air (2009), Horrible Bosses (2011), Identity Thief (2013), and Bad Words (film)/Bad Words (2014). He is the younger brother of actress Justine Bateman.

If you enjoy these quotes, be sure to check out other famous actors! More Jason Bateman on Wikipedia.

It was a great run and it's great that the network didn't cancel us outright, and they're letting us do five more where we can wrap up a lot of story arcs.

Only one in every four people under 35 voted in the last election and Gore still won. So if we get more young people to vote, we can get the landslide we deserve and we could really reap the benefits of what John Kerry stands for. 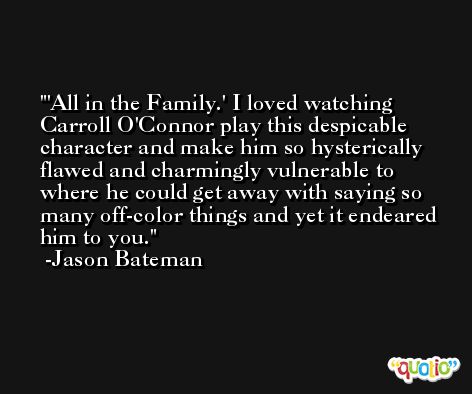 [And rounding out the flick were newcomer Thomas Jane, who plays Diaz's love interest, and former teen heartthrob Jason Bateman as his smarmy loser brother. Working with three of Hollywood's top actresses was] horrible, ... Maybe if they'd just shown up sober, it would've been OK. They were drunk on the set, on the way to the set, always.