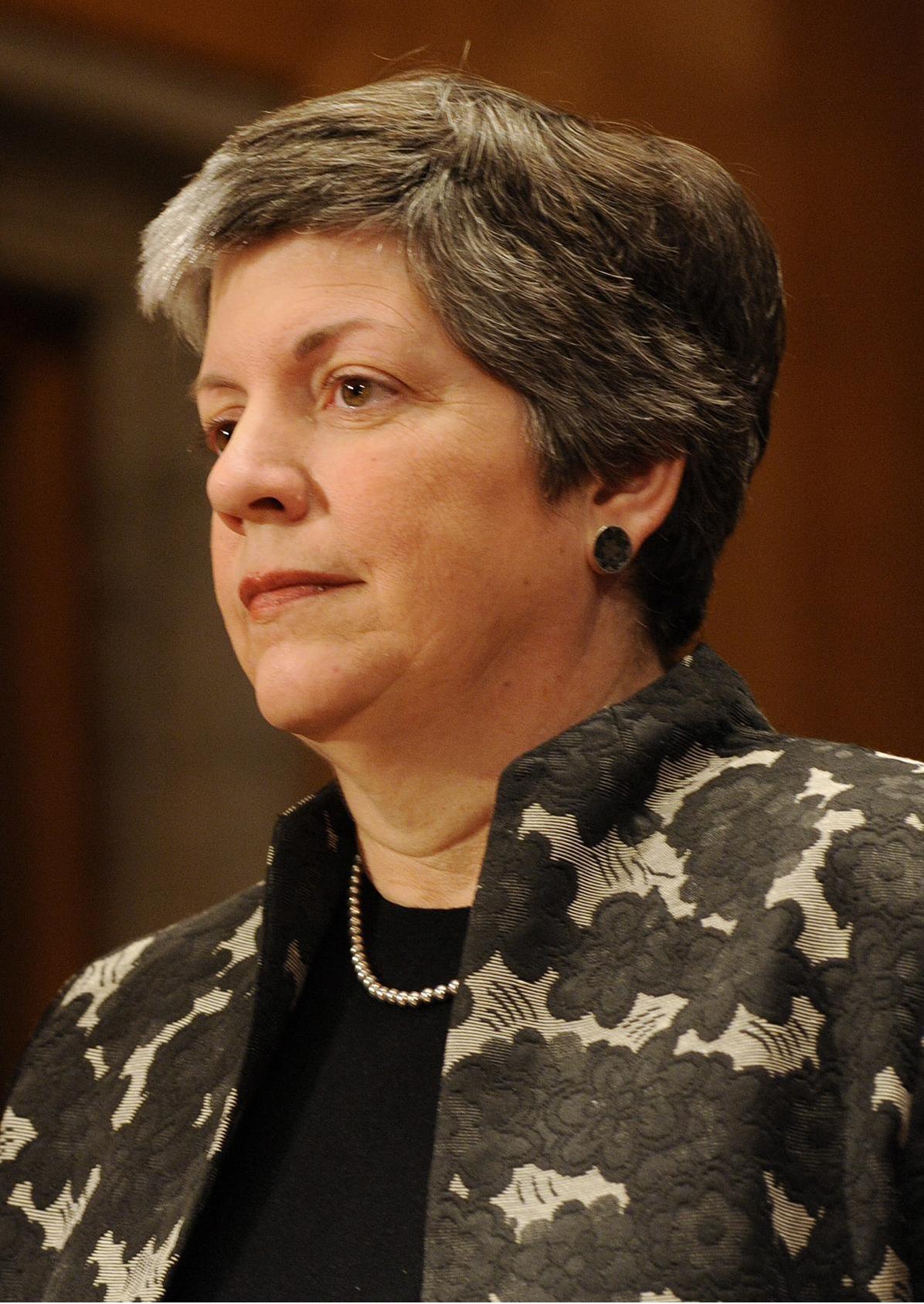 "Janet Ann Napolitano" is an American politician and lawyer who served as List of Governors of Arizona/Governor of Arizona from 2003 to 2009 and United States Secretary of Homeland Security from 2009 to 2013, under President Barack Obama. She has been president of the University of California system since September 2013, shortly after she resigned as Secretary of Homeland Security.

Prior to her election as governor, she served as Arizona Attorney General/Attorney General of Arizona from 1999 to 2003. She was the first woman and the 23rd person to serve in that office. Napolitano is the 1977 Harry S. Truman Scholarship/Truman Scholar from New Mexico.

She has been the first female to serve in several offices, including Attorney General of Arizona, Secretary of Homeland Security, and president of the University of California.

If you enjoy these quotes, be sure to check out other famous politicians! More Janet Napolitano on Wikipedia.

I think I had pretty clearly telegraphed that I was going to be proclaiming (approval of all ballot measures) before I went to Mexico. Anybody could have read those tea leaves.

Both federal governments let us down - there doesn't seem to be any sense of urgency. 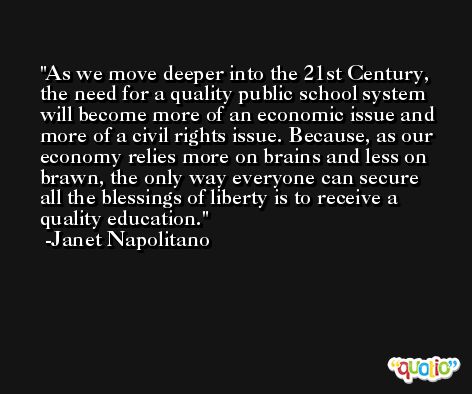 The rule of law has become victim, and the people who are experiencing it the most are those communities along the border, ... It is a very, very big problem for us.

We have an obligation to enforce the border, ... it's important for the people of this state to understand, your voices are being heard in Washington, D.C. 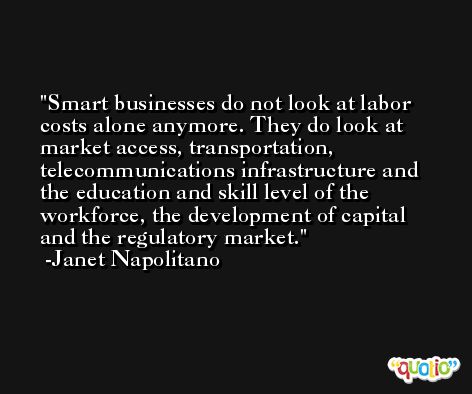 To combat the growing devastation caused by the crimes associated with illegal immigration.

We are moving forward quickly and aggressively to fashion a comprehensive plan with real solutions. 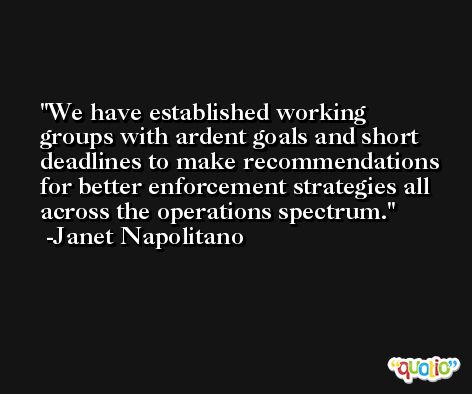