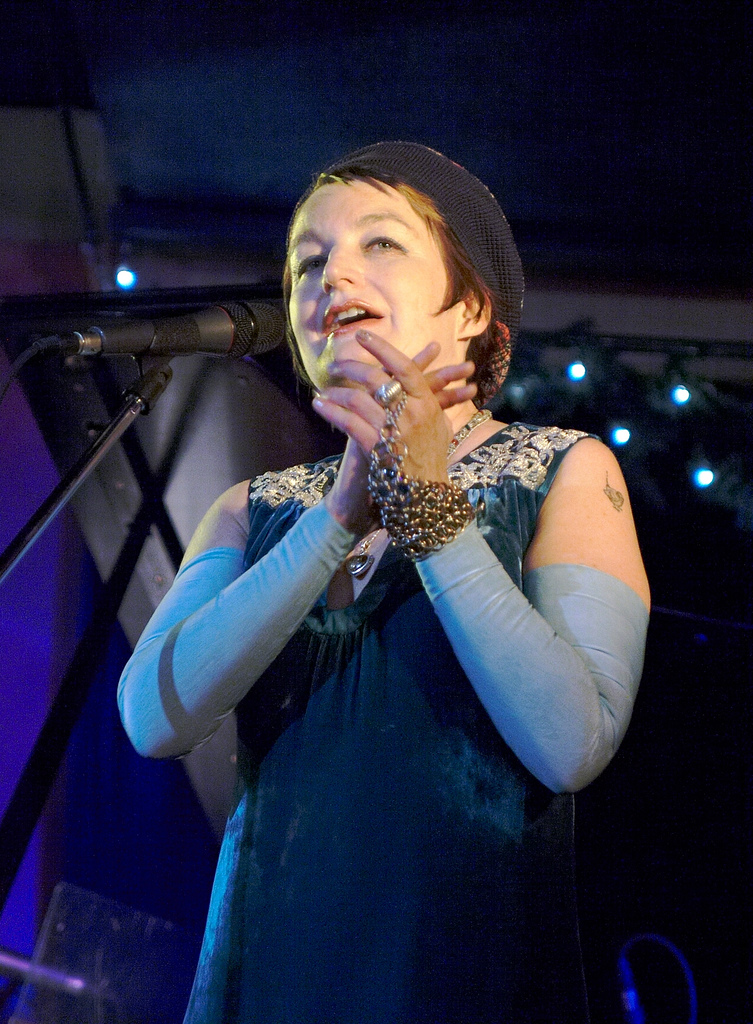 "Jane Siberry" ( , born "Jane Stewart", 12 October 1955 in Toronto, Ontario) is a Canadian singer-songwriter, known for such hits as "Mimi on the Beach", "I Muse Aloud", "One More Colour" and "Calling All Angels". She also performed the theme-song to the television series Maniac Mansion (TV series)/Maniac Mansion.

If you enjoy these quotes, be sure to check out other famous musicians! More Jane Siberry on Wikipedia.

There's an 'honor table' with a box of CDs and a money jar. They cost me $2 each to make, but a lot of people are paying $20. They say, 'There's no way to pay you more for your music,' so it opens the door for people who want to balance how much value they get from the songs.

I ended my mail-order business, and I made that decision with regret, because my whole goal is to make my music available to people, not the opposite. But I couldn't handle it. I couldn't get the freedom I needed as an independent artist. 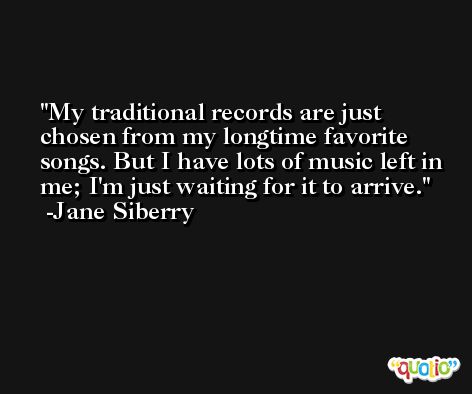 I feel a huge release since I made this decision. I sold my house a few days ago, and I'm ready to start a new life. I don't need much money, because I've stripped things down to what's basic.

There's a red leaf that falls from a purple tree it falls it floats down One red leaf against a clear blue sky it floats down Past the marble in the lobby and the geese in flight To the darkening river in the autumn light Where it touches down O like a great bird landing. 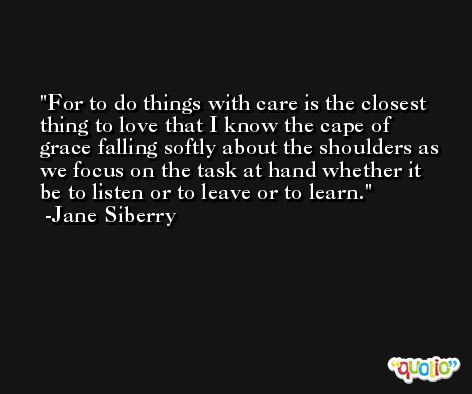