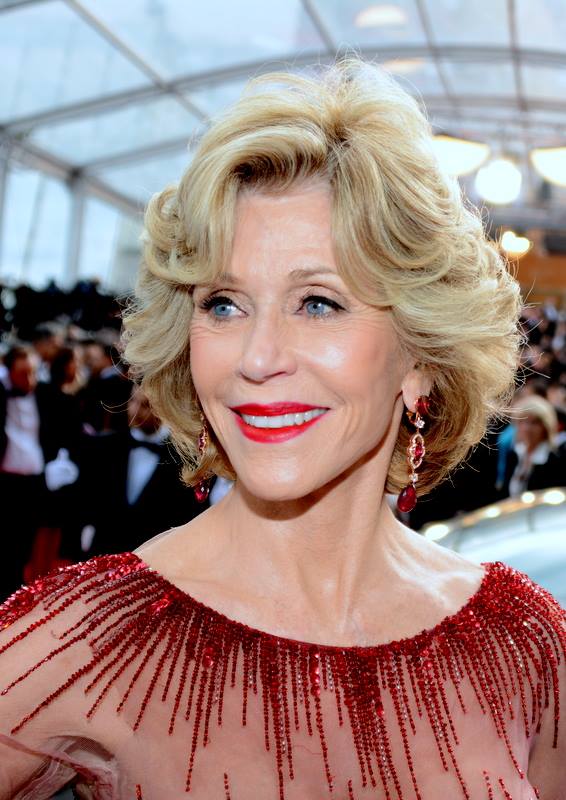 If you enjoy these quotes, be sure to check out other famous actresses! More Jane Fonda on Wikipedia.

Telling lies and showing off to get attention are mistakes I made that I don't want my kids to make.

If the career you have chosen has some unexpected inconvenience, console yourself by reflecting that no career is without them. 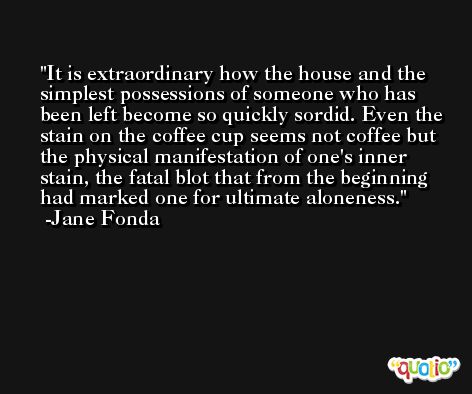 To be a revolutionary you have to be a human being. You have to care about people who have no power.

Ted needs someone to be there 100% of the time. He thinks that's love. It's not love - it's babysitting. 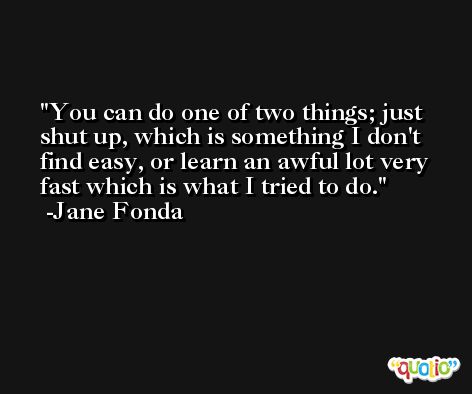