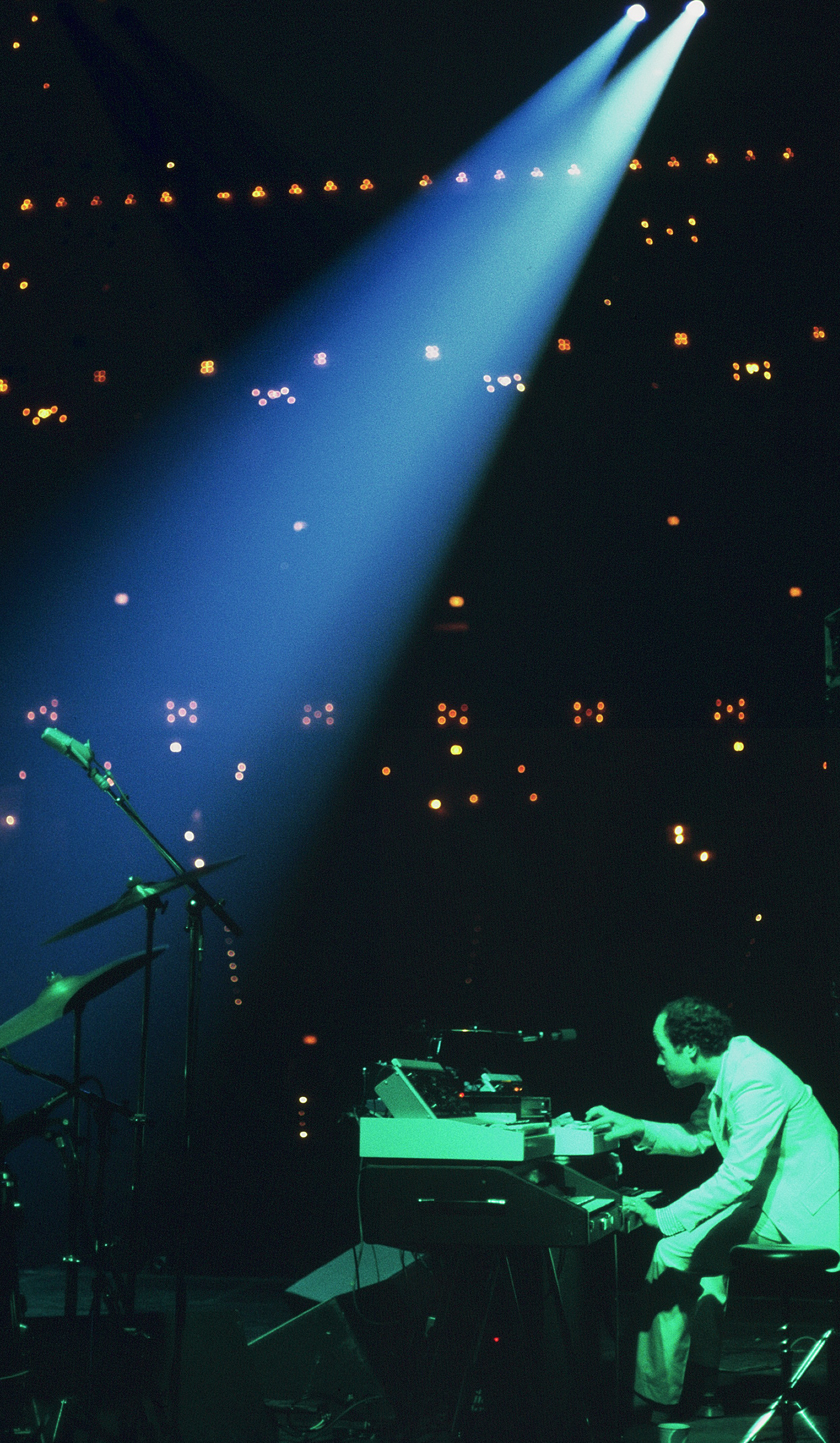 "Jan Hammer" (born 17 April 1948, in Prague, then Czechoslovakia, today the Czech Republic) is a composer, pianist and keyboardist. He first gained his most visible audience while playing keyboards with the Mahavishnu Orchestra in the early 1970s, as well as his film scores for television and film including "Miami Vice Theme" and "Crockett's Theme", from the popular 1980s program, Miami Vice. He continued to work as both a musical performer and producer, expanding to producing film later in his career.

Hammer has collaborated with some of the era's most influential jazz and rock musicians such as John McLaughlin (musician)/John McLaughlin, Jeff Beck, Al Di Meola, Mick Jagger, Carlos Santana, Stanley Clarke, Tommy Bolin, Neal Schon, Steve Lukather, and Elvin Jones among many others. He has composed and produced at least 14 original motion picture soundtracks, the music for 90 episodes of Miami Vice and 20 episodes of the popular British television series Chancer.

His compositions have won him several Grammy awards.

If you enjoy these quotes, be sure to check out other famous musicians! More Jan Hammer on Wikipedia.

Maybe there'll be new bits of music that will start showing up. You know? Like what happened in the 60s. Everything just broke wide open. Music started getting connected between Jazz and Rock and Pop. Everything was wide open, there was much more freedom. Hopefully something like that will happen again.

CDs, as a physical product, are almost finished. Basically it's going to be "Wide World of Online." 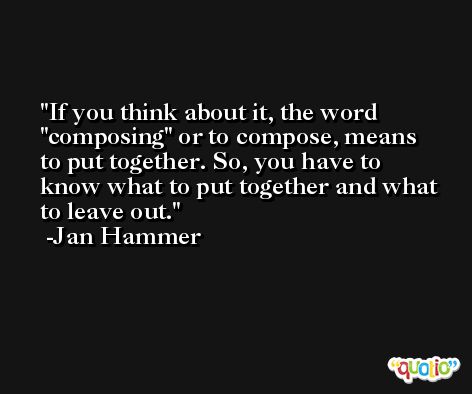 The problem that I have is with the music business. For some reason it seems almost impossible to get anything, any music, released which includes improvisation or soloing.