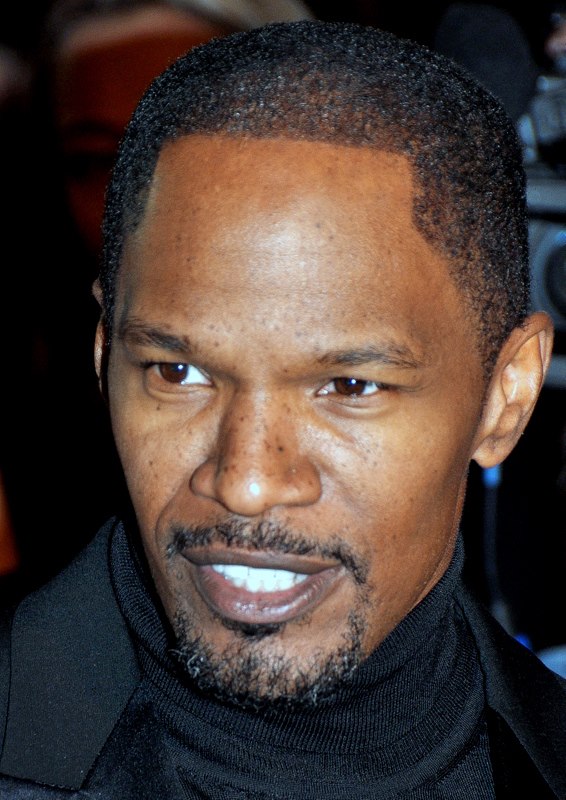 If you enjoy these quotes, be sure to check out other famous actors! More Jamie Foxx on Wikipedia.

I've been a sports fan all my life, and like most other actors, I'm convinced I could have been a pro athlete if Hollywood hadn't come calling. 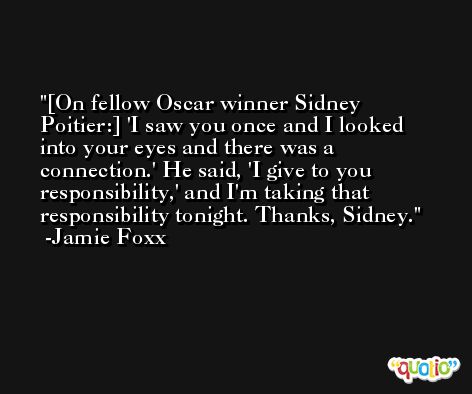 In our music, in our everyday life, there are so many negative things. Why not have something positive and stamp it with blackness?

If Fantasia does the movie it's completely in the stratosphere. It's nuts. 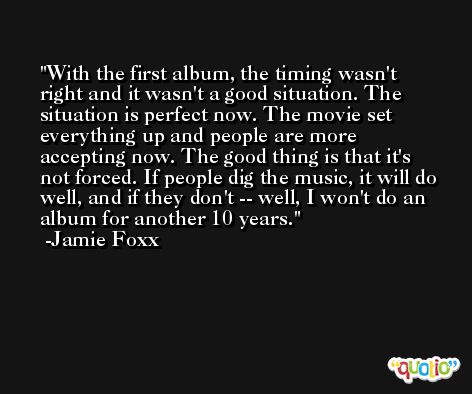 Give it up for Ray Charles and his beautiful legacy. And thank you, Ray Charles for living. 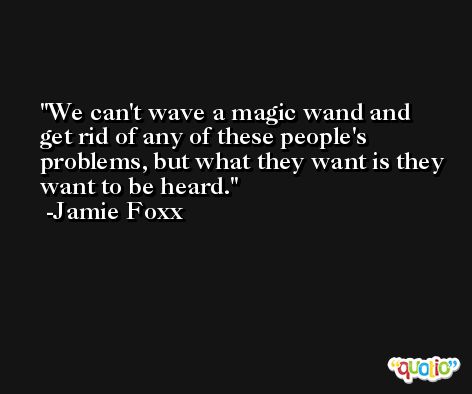