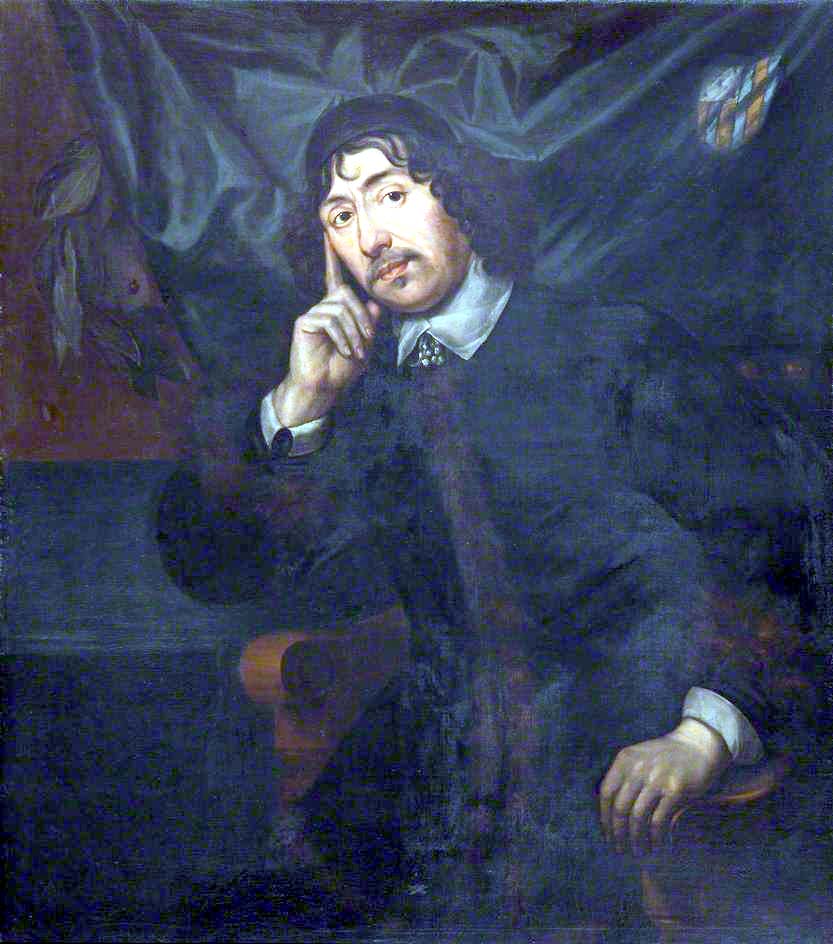 He belonged to the great period of English dramatic literature, but, in Charles Lamb (writer)/Lamb's words, he "claims a place among the worthies of this period, not so much for any transcendent genius in himself, as that he was the last of a great race, all of whom spoke nearly the same language and had a set of moral feelings and notions in common." His career of play writing extended from 1625 in literature/1625 to the suppression of stage plays by Parliament of England/Parliament in 1642 in literature/1642.

If you enjoy these quotes, be sure to check out other famous dramatists! More James Shirley on Wikipedia.

I presume you're mortal, and may err.

There is no armor against fate. 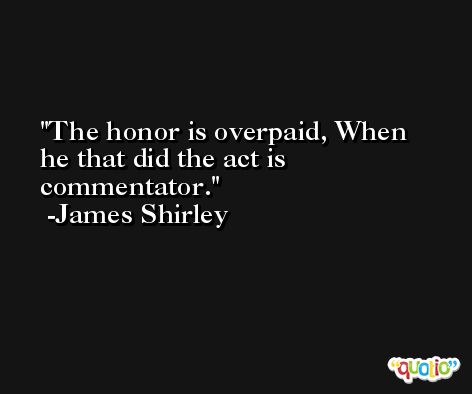